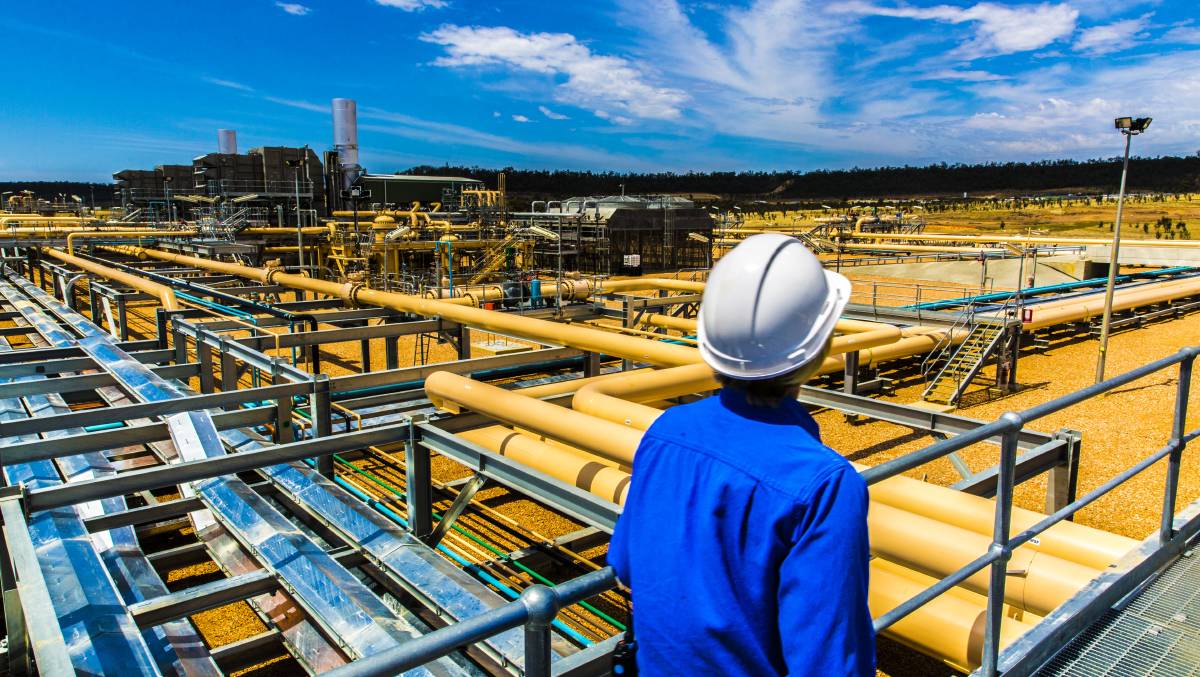 The Independent Planning Commission has been told any landholder hosting coal seam gas activities will not be eligible for public liability insurance.

The two sides of the Narrabri Gas Project argument are worlds apart.

PASSIONATE pleas both for and against the Narrabri Gas Project marked the first two days of the Independent Planning Commission's public hearing about the project.

The Department of Planning, Industry and Environment has recommended the project be approved.

There were concerns about non-conventional gas development and its potential affects on water resources, biodiversity, cultural heritage, greenhouse gas emissions and the health and safety of the local community.

But in four years of investigation the department had not managed to reconcile concerns in the community with the technical advice it had received, he said.

Experiences in other parts of Australia and overseas could not be used to draw simple conclusions about CSG, he said.

There has been 7000 wells drilled in Qld in the past decade, there are only 850 proposed for the Pilliga, he said.

He said under the Pilliga the coal seams were much deeper than the aquifers and they were separated by impermeable layers of rock.

Mr Kitto also said the project could "facilitate" the extension of Australia's national network of gas pipelines, connecting NSW with Queensland and the Northern Territory.

He said the current system had been designed to deliver east coast gas to northern markets and the reality was that these days Qld and the NT were producing the bulk of Australia's gas.

Mr Kitto said the project was unlikely to force "downward pressure" on Australian gas prices because it wasn't big enough to do so.

Population retention would be one advantage for Narrabri, in that jobs would be created, new manufacturing businesses would develop and the multiplier effects of these developments would ensure regional growth, she said.

He said he had heard "far fetched" notions of making glass with the salt waste, but the company had not outlined clearly what it would do with the salt.

He said reports of Santos having discussed with some companies management of the 430,000 tonnes of salt waste produced during the project's lifespan did not constitute a management plan.

He said Santos claimed 11 landfill sites had been identified as capable of taking salt within 150 kilometres of the project site, but how much they could take and whether that involved expansion of those sites, or even whether a new site would be needed were unanswered questions.

The salt will not be going to Gilgandra Shire Council's landfill site. Councillor Lindsay Mathieson told day two of the hearing council had closed four of its landfill sites, leaving only one for the shire and that could not take the waste salt.

He said social stability and cohesion was at risk because the protest movement against the project was hardly nascent, but already in full swing.

Cr Lawrence said the Narrabri project, if approved, would mean coal seam gas exploitation in the Dubbo region would become viable because more pipelines would be built.

"If the Pilliga project goes ahead, there are active Petroleum Exploration Licences in the Dubbo region."

Lock the Gate's Georgina Woods told the commission the DPIE's assessment had not considered the principle of ecologically sustainable development.

The project did not stack up when inter-generational equity was taken into account, she said, because it could impact society for "hundreds of years".

Structural geologist Julian Mackinlay-King said there was great danger of breaking into acquifers.

"There are elevated, perched water tables in the Pilliga, and only thin shale deposits separate water and gas.

"If you fracture Pilliga sandstone there's no back tracking, you can't fix it," he said. Mr Mackinlay-King said Australia's natural resources were not being used for the good of its citizens.

"We're letting resources walk out of the country for a song and we must stop state governments from selling our resources from under our feet."

"We can no longer survive on ag alone, CSG offers hope and stability," he said.

"This is a once-in-a-lifetime opportunity for this region."

Simon Pockley, who has lived in the Warrumbungles for 45 years, said his property was to the south of the project, but he was concerned about a spring on his land.

He said on September 16, 1921, the state government had declared the landowner, now him, must protect that spring.

"We've had four years of drought and 2019 was the driest year on record since 1886. That spring never stopped running. After 90 per cent of the Warrumbungle National Park was burned in 2013 the wildlife relied on that spring.

"When Santos speaks of depressurising acquifers I believe I will lose that spring."

Roderick Campbell from The Australia Institute said the institute had been following the Narrabri Gas Project for 10 years.

He said the project's potential economic benefits had been overstated and Santos had the project on its books as being worth nothing, yet the company's Environmental Impact Statement suggested it would be worth $1.5 billion.

The hearing continues today, Friday and Saturday and an extra session is on August 1.

Have you signed up for The Land morning briefing? You can register below. Each weekday morning you'll receive the latest in NSW agriculture.