Farmbot and Inmarsat ink a deal they say will cut man hours and fuel bills, vehicular wear and tear, and emissions 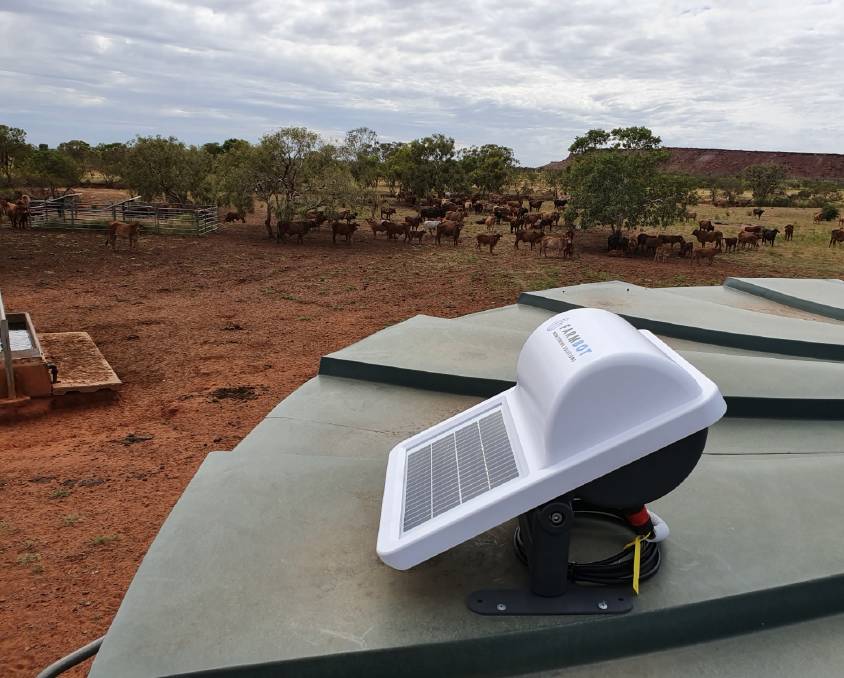 The Farmbot device can transmit photographs and alerts from remote sites to a phone via satellite.

THE limitations of remote farm control because of dicey or non-existent celluar phone signals look set to be rapidly overcome with a new deal announced between Farmbot and Inmarsat.

Not only will a secure signal to farm infrastructure be assured, but Farmbot has developed on-farm devices to open gates and turn pumps on and off.

He said things had gone beyond receiving an alert that something was wrong at a certain point on the farm.

On receiving an alert inevitably someone drove there to investigate.

"Now, they can assess the problem with photographs while they're having a cup of tea in the morning," he said. 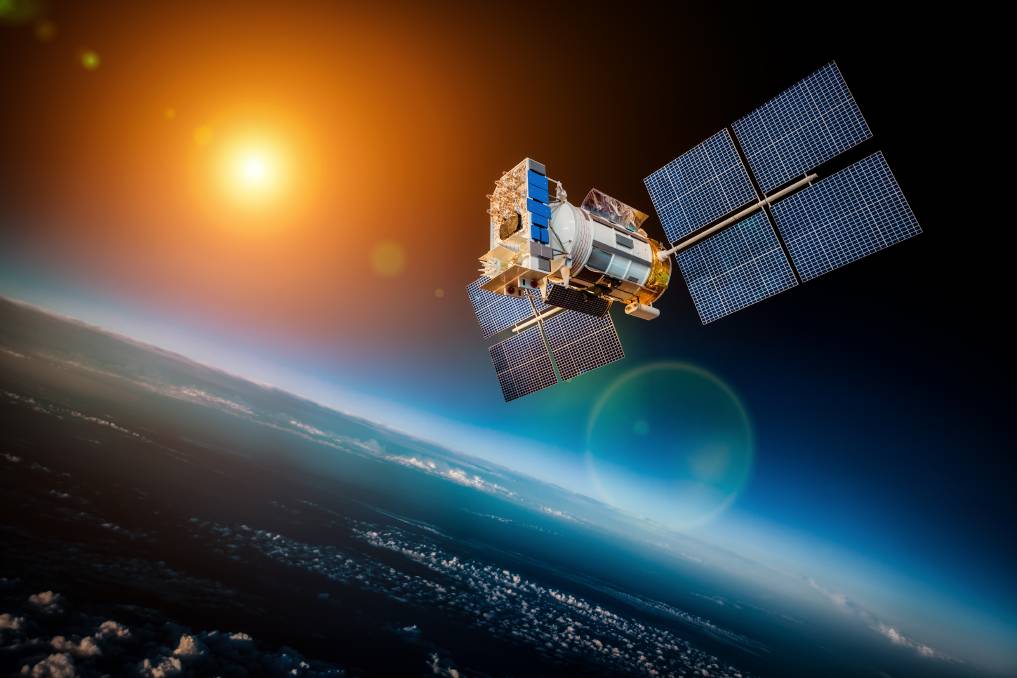 Inmarsat owns and operates a network of 13 satellites.

This is not a solution looking for a problem. - Farmbot's Andrew Coppin

But the real advance was introducing the ability to operate machinery, such as pumps, or gates, remotely, he said.

"Although Australian farmers are some of the most innovative in the world, adoption of technology has been hamstrung by cellular network connectivity issues," said Mr Coppin.

"A recent survey suggested 40 per cent of Australian farmers were not, or could not, adopt the latest technology because of connectivity problems.

"We asked farmers what they wanted and then went about developing it, this is not a solution looking for a problem," he said.

"They want to see the troughs, the gates and we've added a rain gauge and pressure and flow gauges.

"Being able to see it, rather than simply driving off knowing something is wrong but not what, offers a new level of peace of mind.

"We are really excited about the opportunities our alliance with Inmarsat, with support from mobile satellite services provider Pivotel, and what real-time, two-way communications can bring to rural Australia and other regions," he said.

"We're extremely excited about Australian ag, the size of the properties and the cost of labour makes a compelling case for satellite technology," he said.

"And the beauty of it is Farmbot has integrated our technology into its device, so you simply have a single device operating independently. That makes it simple to use."

And that brings us to the price.

Mr Coppin said cost-control algorithms were built into the hardware that sits on the tank. 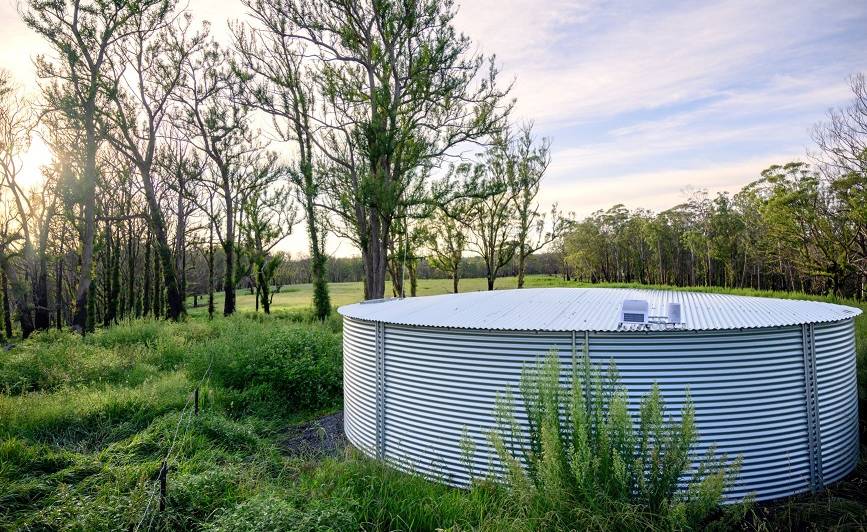 He said the device gathered data, compressed it and only sent it to the satellite when needed. He estimated a tank-mounted device would probably cost about $1.25 a day with daily monitoring.

"That's a good price when you start to think of the cost of putting up a tower," he said.

Using Internet of Things protocols on-farm devices can talk to each other within a network, then package the combined information.

"You can have a mesh of devices talking to each other," Mr Coppin said.

Farmbot is aiming to have the technology freely available in October.

Testing has been going on for a few months and the company is seeking farmers for trials.

Mr Coppin said some existing operations were extremely remote, including a 12,000-square-kilometre farm at Sandover, NT, another in the southern Kimberley, WA, and one in the Simpson Desert.

Sign up for your free morning briefing from The Land. You can register below and each weekday morning starts with the latest news in agriculture.