One family's urge to find and take on a new agricultural challenge has resulted in a new owner being sought for one of the most highly regarded mixed farming aggregations in the Central West. 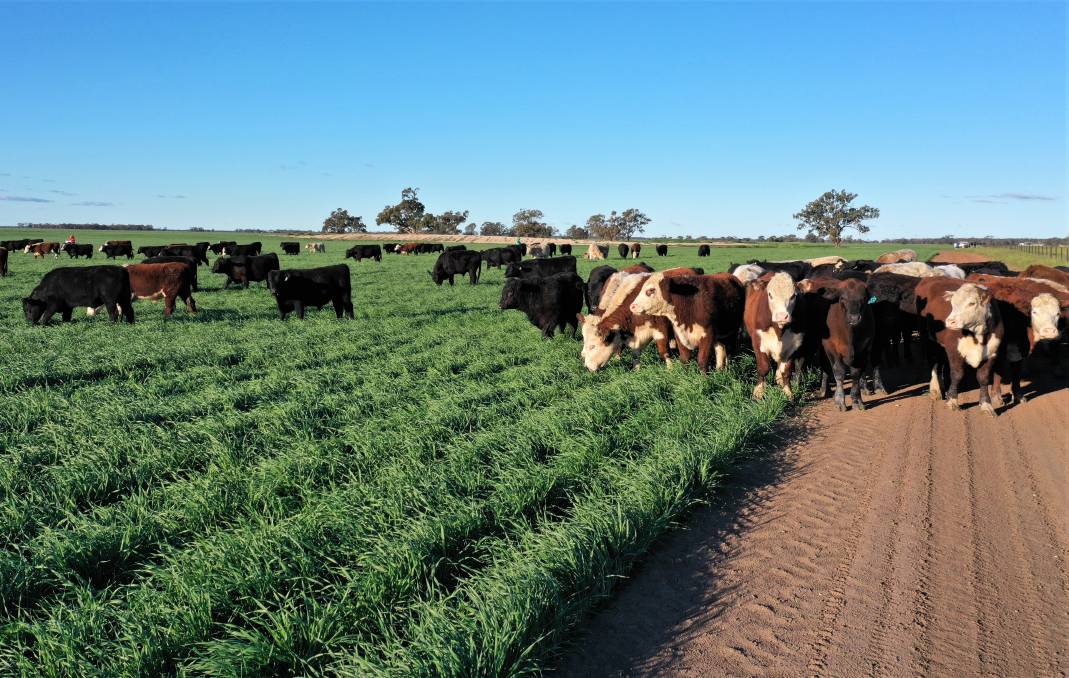 One family's urge to find and take on a new agricultural challenge has resulted in a new owner being sought for one of the most highly regarded mixed farming aggregations in the Central West.

Colliers International has been engaged to market the renowned Jamea aggregation, at 6558 hectares (16205 acres) one of the largest holdings in the Narromine Shire.

The property is owned by Greg and Kate Broughton, who have built up the eight-block aggregation with successive acquisitions from the original Jamea block of 996ha purchased by Greg's parents in 1993.

Over the intervening 27 years, they have developed Jamea to a pinnacle of productivity.

Now, with three farming-focused children coming on, they are keen to do it all again - somewhere else.

Jamea has been listed for private sale at $3173/ha ($1285/ac) on a bare basis, or with the current season's thriving winter crop included on an independent valuation basis.

With all the development work done, and the property performing at a high pitch, it represents a true 'turn-key' proposition for investors.

Situated at Dandaloo, where much of the property once formed part of Charles Griffith's 36000-acre Tyrie Station, Jamea is 45 kilometres south-west of Trangie and 56km west of Narromine.

Described as level to slightly undulating with grey, self-mulching and red loam soils, the property has been progressively cleared for farming and now boasts some 6000ha of cultivation.

Of this some 4800ha is sown to wheat, barley and canola.

All these crops are showing excellent promise on the back of the 350mm of rain recorded so far this year (50mm of it in the past week).

The property has produced a crop every year except 2019 (when nothing was sown) with prime hard wheat grown on Jamea showing a long-term average yield of 2.5 tonne per hectare.

Other crops grown in the rotation include oats, chickpeas and lucerne, plus summer sorghum when seasons allow.

The cash cropping enterprise is complemented by livestock trading and fattening, with 6000 crossbred lambs and 1500 steers being typically turned off each year.

Average rainfall is 477mm and the 30 dams and bore are backed up by a high-security stock and domestic entitlement to pipeline water from the Trangie Nevertire Irrigation Scheme.

The property is well fenced into 38 main paddocks, all with double gates for machinery.

They are serviced by laneways, and include 50km of new Hingejoint and 78km of Weston fencing.

A spacious brick homestead, most of it dating from the early 1990s, has six bedrooms, two large living areas, under-floor heating, air conditioning and a modern gas kitchen.

It is set in established gardens with mature trees, an in-ground pool and outdoor entertaining areas, three-bay garage and coolroom, and complemented by three staff cottages.

High-class working improvements are a feature of Jamea and include two 42m x 18m steel machinery sheds, one with lockable workshop.

There is another two-stand shed and steel cattle yards with vet crush and scales.