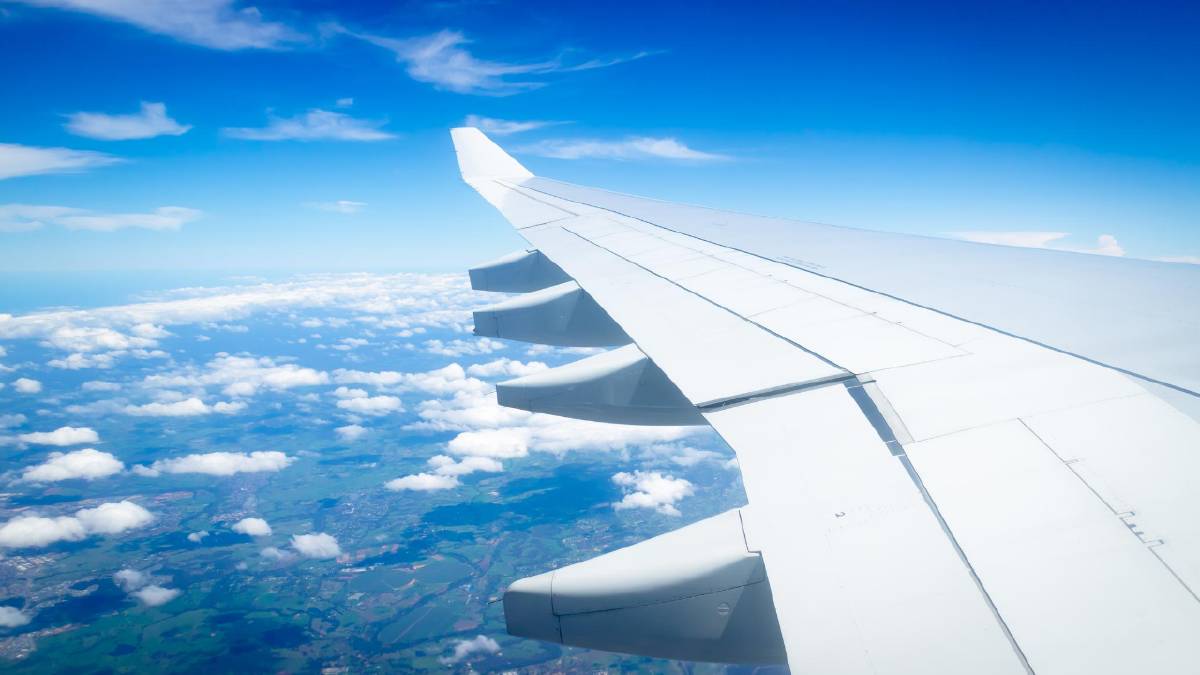 Today Qantas reported an annual loss of almost $2 billion - largely attributed to the impact of the coronavirus pandemic.

The short-term future doesn't look particularly rosy. Our international borders are all but shut and there has not really been a hint of this changing any time soon. There's also the "likelihood of international flights not resuming until July 2021 at the earliest - with the possible exception of flights to New Zealand.

That, Mr Joyce warned, would contribute to a "significant underlying loss" in the next financial year. Much of this year's loss was due to writing down the value of assets and redundancy payments.

About 4000 of its 6000 planned job cuts are expected to be finalised by the end of next month, the CEO said.

Meantime there are still thousands of Aussies still trying to get home from abroad but with strict limits on international arrivals, the hurdles are getting higher, a Senate inquiry was told.

Department of Foreign Affairs and Trade says 27,000 Australians have registered overseas, and 18,800 of them want to come home.

These existing limits on arrivals will remain until October 24: Melbourne, none; Sydney, 350 a day; Perth 525 a week; Brisbane 500 a week; Adelaide, 500 a week; while in Canberra and Darwin limits discussed with jurisdictions on a case-by-case basis.

A quick flick through some of the posts on the Australians in Quarantine Facebook group will give you an idea of the frustrations awaiting thousands of people yet.

A whopping 371,000-plus Aussies have made it home since March 13, when we were first urged not to go overseas because of the coronavirus health crisis.

"If Victoria's numbers continue to decline and we can get them under 100 in the next few weeks I would argue that the border should be lifted and you could almost lift the restrictions this side of Christmas," Mr Barilaro said.

Let's see how that pans out.

Australian Chamber of Commerce and Industry's Jenny Lambert says border control is having a huge impact on businesses.

There were, she said, 172,000 businesses with only two weeks of financial reserves left.

"Businesses will hang on - they'll keep remortgaging their house, they'll keep doing whatever it takes to hang on if they see a future," she said.

It is understood PM Scott Morrison will discuss border controls with premiers and chief ministers when national cabinet meets tomorrow.