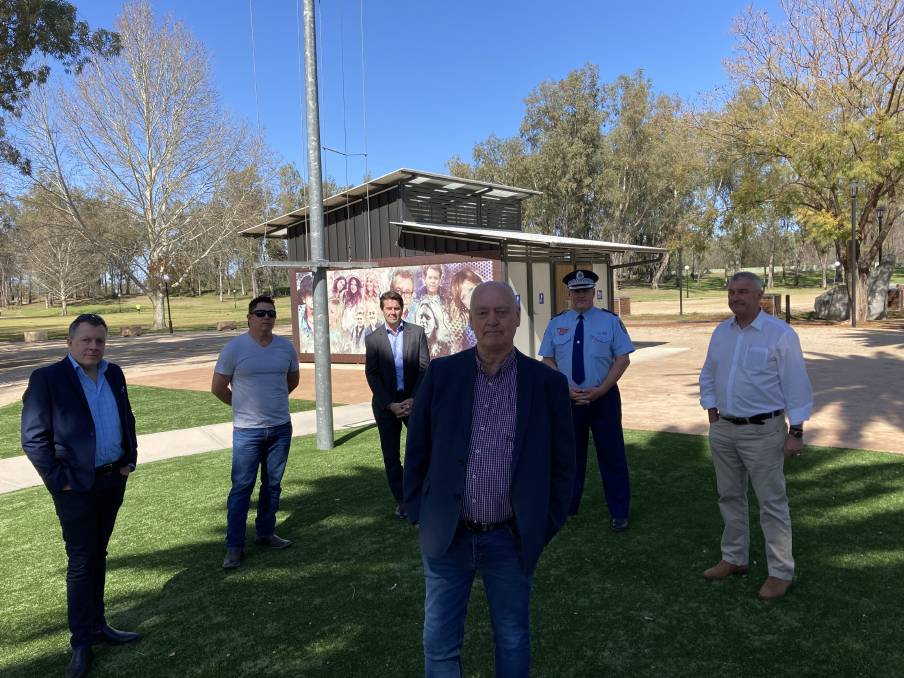 THE 2021 Tamworth Country Music Festival is all but set to be suspended after organisers recommended to council to forgo the annual event.

The council-run operations - which includes the Peel Street entertainment, the busking competition and free concerts in the park - have all fallen victim to COVID-19 health controls which prohibit gatherings of more than 20 people.

Festival manager Barry Harley made the announcement on Tuesday, supported by stakeholders including police, as well as Wests CEO Rod Laing, and The Pub Group's Craig Power.

Mr Harley said organisers have put forward a recommendation to Tamworth councillors to suspend the council-run operations, which will be voted on at next week's ordinary council meeting.

The announcement had been foreshadowed but it set to cost the economy about $50 million in annual revenue because the event draws more than 50,000 people to the city.

Mr Harley said the closure of Peel and Fitzroy streets and Kable Avenue, where there are several attractions for crowds, would be illegal under public health orders, despite the event being more than four months away.

"This will of course include all of those atmospheric elements that we see in the festival because simply, following the public health orders and not enough of the restrictions going forward, that we are completely unable, and in fact illegal to actually, one run a music festival, and two, any mass gatherings over 20," he said.

"All of the elements that council is actually involved in require amassing crowds over 20."

BREAKING: #tcmf2021 has been called off due to Covid-19. Story to come via ⁦@The_NDL⁩ pic.twitter.com/03WjEkqlDR

Mr Harley said the announcement comes after months of consultation with industry and local businesses and sponsors.

"The due considerations, and health and safety and well-being of the community the industry and all the fans that do come to Tamworth, we find ourselves in the situation, and the suspension of our activities for January 2021 is the only outcome that we can foresee," he said.

He said some of the feedback from local venues was that it would cost more to put on, than it was worth.

"Even for venues it would be increasingly difficult for them to provide quality entertainment with the restrictions that they have to abide by," Mr Harley said.

He said tickets would have usually gone on sale by now, and mass marketing campaigns to attract the crowds would have started so it was the right time to call it, even if the government's COVID restrictions relax.

"It is the right decision and we'll stand by it," Mr Harley said.

"If we had to shut down the community for six or eight weeks that effect would be far greater than the loss of the 10 days of the festival."

Council will vote on the recommendation on September 8 at the ordinary council meeting.

The story Tamworth Country Music Festival to be suspended amid COVID restrictions first appeared on The Northern Daily Leader.