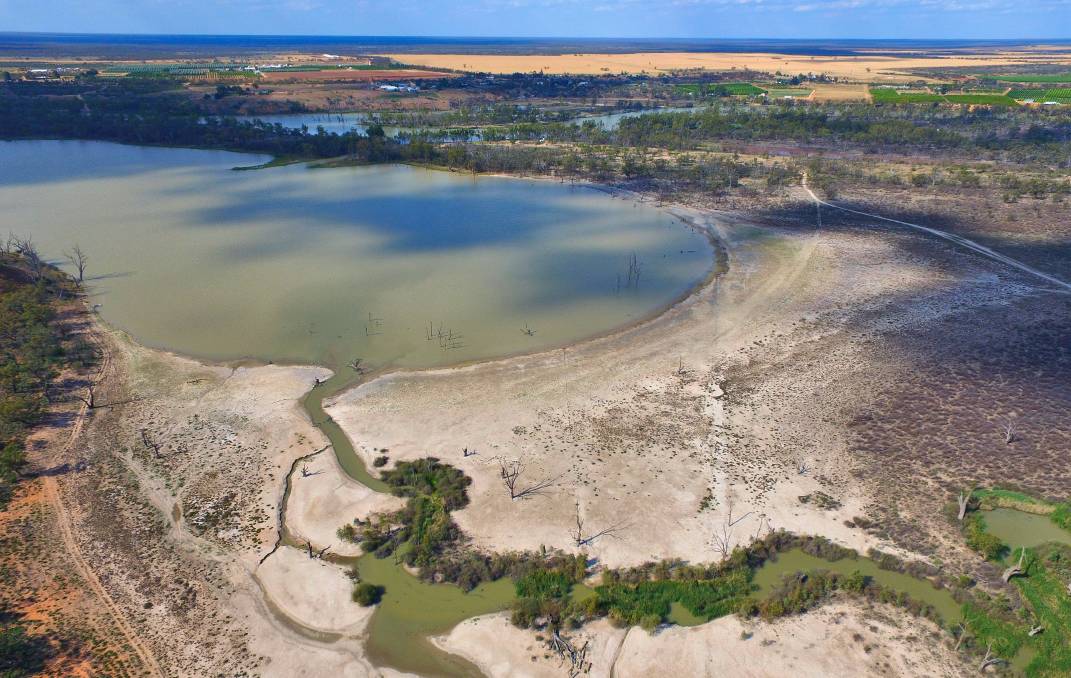 The government has declared it's ending water buybacks to put communities back at the centre of the Murray-Darling Basin Plan.

THE government has declared it's ending water buybacks and establishing a new independent compliance agency in an effort to put communities back at the centre of the Murray-Darling Basin Plan.

Water Minister Keith Pitt made several sweeping announcements, which came in response to the recommendations of a number of reports, aimed at restoring community trust in the basin plan.

Mr Pitt said more than 95 per cent of water had been recovered and the nation was "very close to the finish line", but the remaining amount would not be achieved through "the blunt tool" of water buybacks.

While the promise won't be enshrined in law, Mr Pitt said he "unequivocally ruled it out".

"I wont be, and the Commonwealth won't be, performing a water buyback at any time - that's a decision from the Prime Minister down," Mr Pitt said.

"This means shifting the focus of the water efficiency program to off-farm projects, not farmer's water licenses."

The government has been steering away from buybacks for the past few years after increasing community angst, however had kept the threat of them looming over state governments should they not meet their water recovery targets.

Mr Pitt said the plan's target of recovering 450 gigalitres by 2024 was "very much behind schedule" and announced millions in funding to "help mitigate the delays".

The government will also spent $38m to set up a new compliance agency, which will effectively split the Murray-Darling Basin Authority (MDBA).

"This will put to bed any perceptions that the MDBA is structured in a way that it could mark its own homework," Mr Pitt said.

The new agency see MDBA compliance staff merge with the office of the Inspector General for the Murray-Darling Basin, and will require legislation to be pass.

"Those compliance officers will take with them the existing powers they have now under the MDBA, and we'll be looking to expand on that as we move into the new entity," Mr Pitt said.

"We need to adjust our approaches and redouble our efforts because failure just prolongs the uncertainty that basin communities face," he said.

"People on the ground don't care which government is responsible, they only care that it is fixed, that it is sensible, and that it works."

The funding announced includes an extra $34m for the Murray-Darling Basin Economic Development Fund, $20m for community projects that improve the health of rivers, $3m to employ 20 Indigenous river rangers, and $7.5m on collecting social, economic and environmental data.