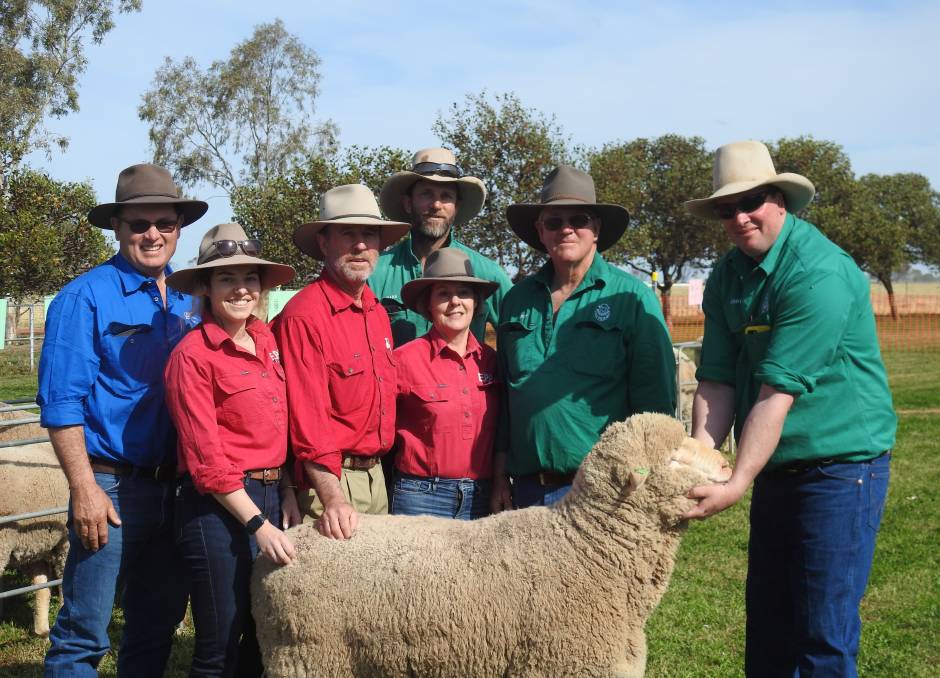 Operating the Ballatherie Poll Merino stud at Hillston, the Peters' family held a very successful ram sale when there was a total clearance of the 60 single penned rams offered.

A further 60 rams were offered in pens of three and auctioned by Double Hammer.

The Glenn family have been buying Ballatherie-bred rams for the past ten years and are achieving great production results in their flock.

They are advised by their sheep breeding consultant Colin McCrabb, Wanganella and Mr Glenn said he appreciates the impartial advice from Mr McCrabb.

"We like the early maturity with the ability to cut wool bred from the Ballatherie rams," he said.

"The progeny are a great return on our investment."

"We also sell young ewes at the annual Hillston sale and appreciate Geoff and Dianne Peters suggesting that we bring our sheep to the sale which features a lot of Ballatherie-blood sheep," Mr Glenn said.

Mr Glenn empathised they do not compromise on quality when purchasing rams and when they see a ram they consider will add genetic depth to their flock they will buy him.

Their selection included a ram at $2000, which proceeds were donated to Hillston CanAssist. 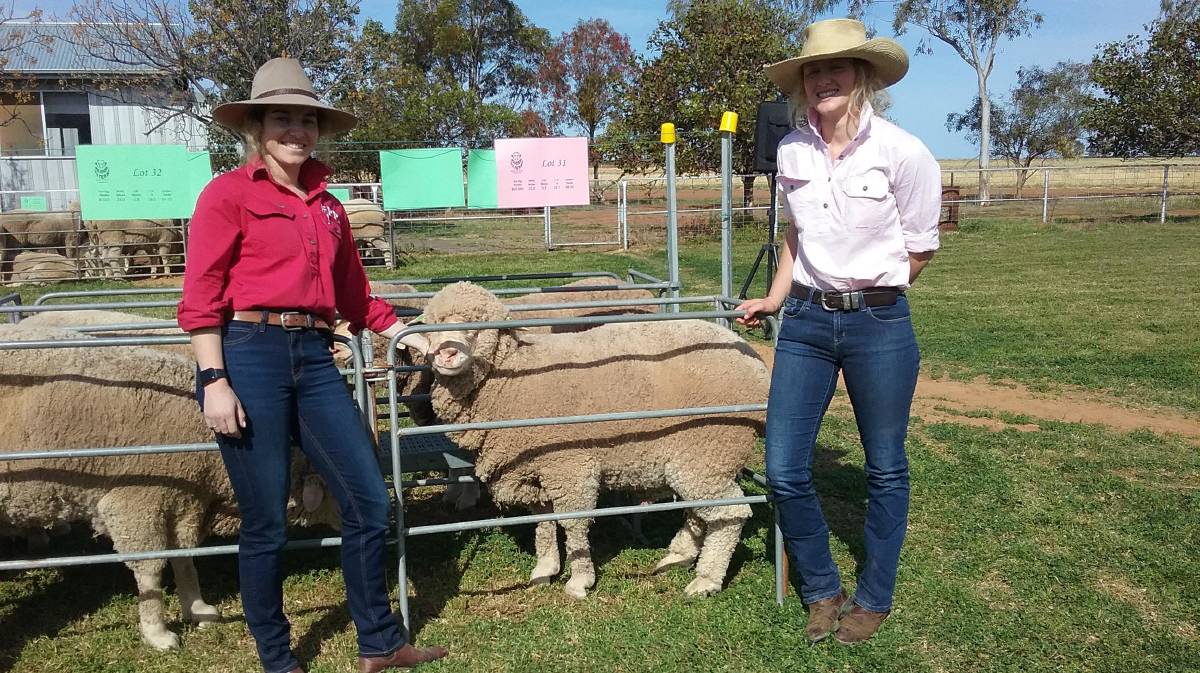 A further 65 rams were sold post auction by private treaty.

Speaking after the sale, studmaster Geoff Peters said he and his family were very appreciative of the continued support from longterm clients and he welcomed the new clients.

"Unfortunately our stud classer Stephen Chalmers was unable to attend the final classing or the sale due to travel restrictions, but he was thrilled to hear the results," Mr Peters said.

"Our original mentor and classer Stu Hodgson attended and praised the development of the stud and the property since those early days."

The sale was settled by Nutrien studstock while Rick Power did the auctioneering.

Have you signed up to The Land's free daily newsletter? Register below to make sure you are up to date with everything that's important to NSW agriculture