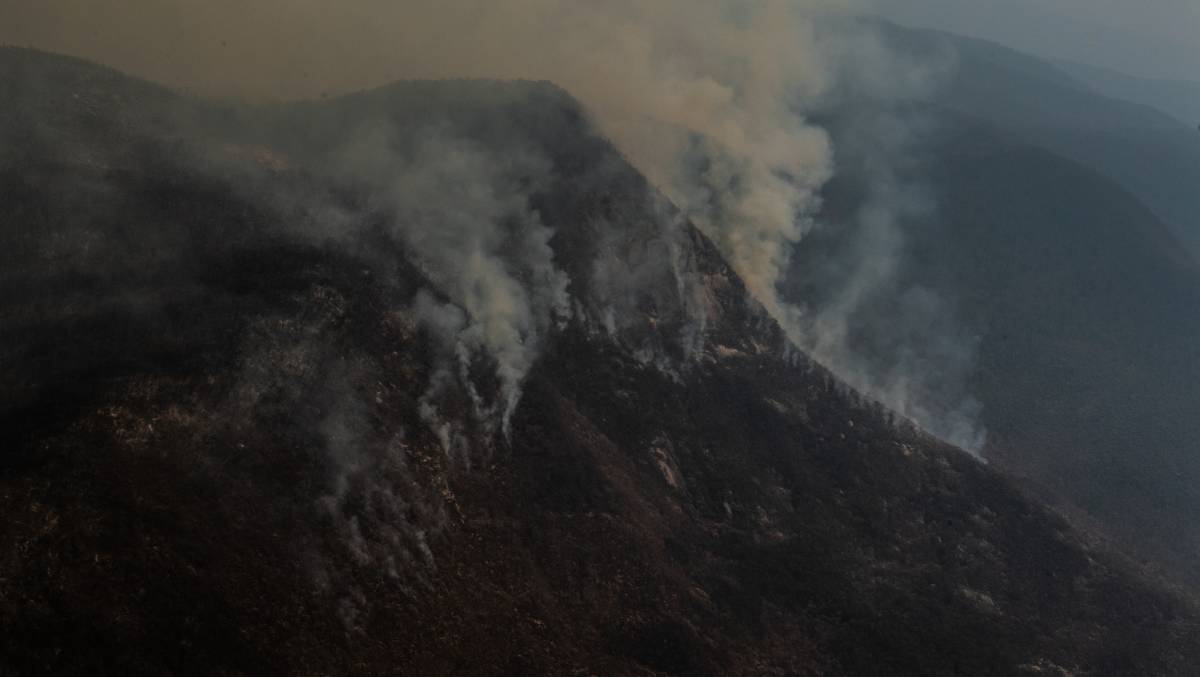 Cost of fires set to rise as global warming takes off

Billions of dollars would be saved if Australia spotted and tackled new bushfires earlier, according to new research published by the Australian National University.

Even starting to tackle fires half an hour earlier would save $8.2 billion over the next 30 years,.

The ANU researchers looked at three scenarios and compared costs: no change in the number of fires annually for the next 30 years; 15 per cent more as the planet warms; and 30 per cent more in the heightened experience of global warming.

"The cost of bushfires under a high climate change scenario and no change in fire detection times could rise as high as $2.4 billion per year by 2049," researcher Professor Matthew Gray said.

"But with early detection this decreases to around $1.9 billion per year."

Professor Gray said they had taken a conservative measure of what global warming is likely to do and of its effect on bushfires.

The research was commissioned by an American company, which sells fire detection systems but Professor Gray said the company had no role in the research. "It asked the questions but it had no involvement in answering them," he said.

Early detection means small fires don't turn into big fires. "Research shows one of the key predictors of whether a fire turns into a large and costly fire is the time between ignition and first attack response," co-researcher Professor Nicholas Biddle said.

"The sparse geographic distribution of populations in Australia also mean that fires may not be detected in a sufficient time to deploy resources before they reach a size that makes them uncontrollable."

The American company, Fireball International, detects fires using satellites and ground detectors. It says it can detect some fires within three minutes of ignition.

The story Earlier bushfire warnings could save Australia billions first appeared on The Canberra Times.