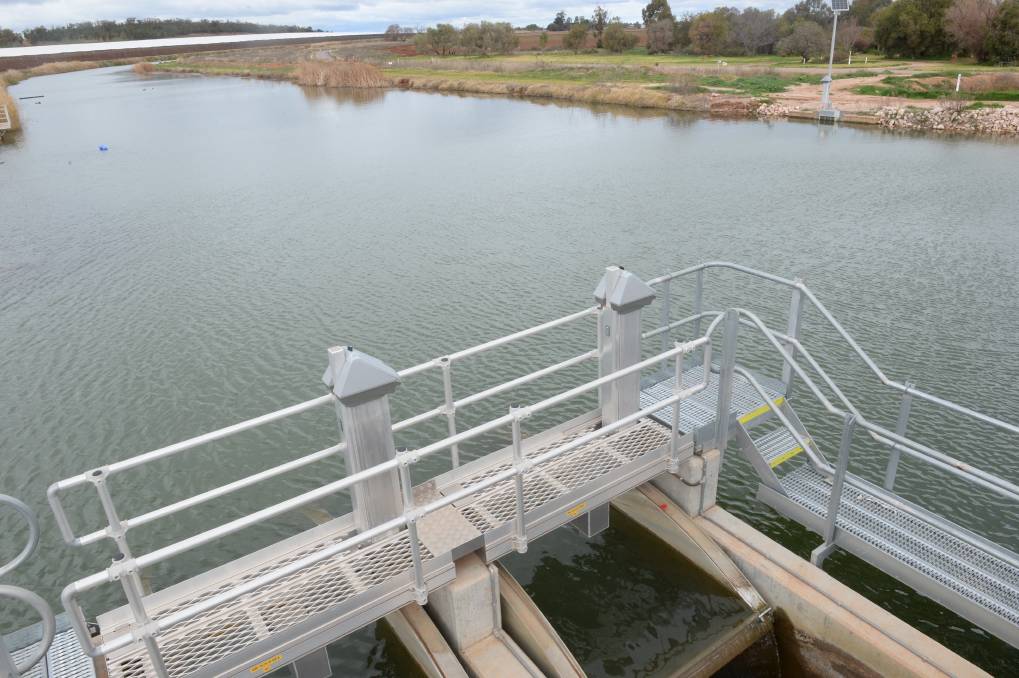 The Water Administration Ministerial Corporation has proposed a price rise of five per cent per year (plus interest) over a four-year period from July 2021.

Submissions to IPART are now open.

WaterNSW and the Water Administration Ministerial Corporation (WAMC) have proposed large increases in costs for irrigators from July 2021.

The Independent Pricing and Regulatory Tribunal (IPART) is currently reviewing both cost proposals and is calling for submissions from stakeholders.

WAMC have proposed price increases for regulated river, unregulated river, groundwater and minimum annual charge customers be capped at five per cent per year (plus inflation), equating to 22pc over a four year period from 2021 to 2025.

WaterNSW's price proposal summary stated to provide customers with drought relief while also recognising the impacts of COVID-19, WaterNSW was proposing a one-year regulatory period instead of the usual four-year period.

IPART chairman Dr Paul Paterson said their price reviews will focus on assessing whether the proposed cost increases are justified.

"WAMC is proposing large increases in water planning, management and regulation costs. It has indicated these increases are needed to meet its customers' priorities and provide a higher level of service than in the past," Dr Paterson said.

He said Water NSW had proposed large increases in costs to maintain its service levels and meet its regulatory and legislative requirements.

It is also seeking to pass on large cost increases of the Murray-Darling Basin Authority and Dumaresq-Barwon Border Rivers Commission to prices in some valleys.

"We will need to consider how the WAMC and Water NSW proposals sit together and form a consistent view about what customers should pay, and how costs should be shared between customers and the broader community," Dr Paterson said.

NSW Irrigators interim chief executive officer Claire Miller said the proposed 22 per cent rise over four years from WAMC was a blow to irrigators in the red after three years of drought.

"It is especially galling that the price hike is supposedly to pay for 'new' services," Ms Miller said.

"Cost savings were a core tenet of recent reforms, so what happened?

"As it stands, irrigators are already paying for services that Government agencies have not provided, provided poorly, or are duplicating across departments."

The new proposals are a stark change to the approach taken to the 2017-2021 price period, where WaterNSW backed IPART's plan to reduce costs by 11 per cent.