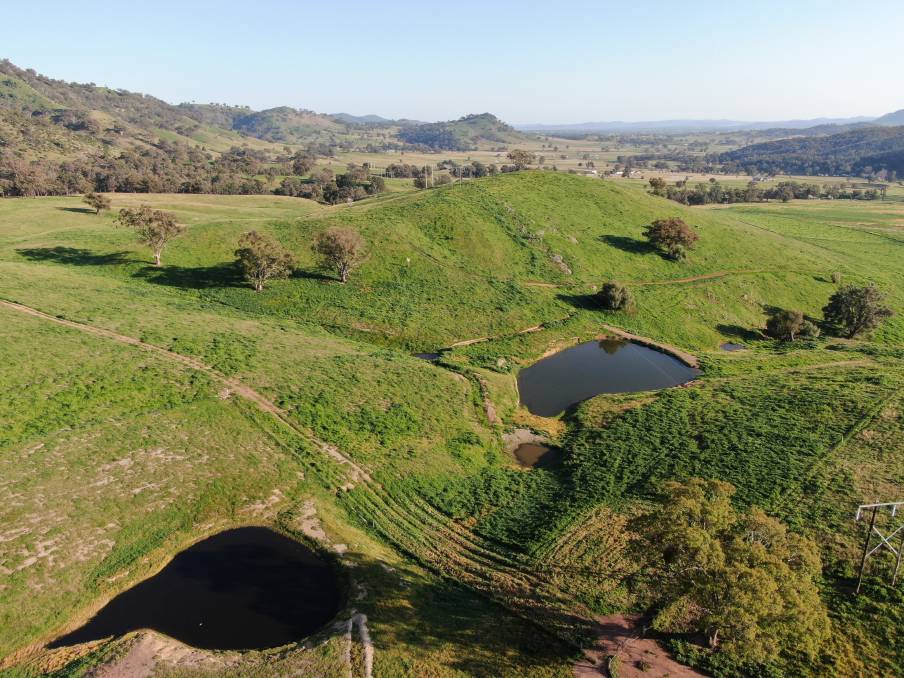 A new listing in the ever-popular Mudgee district is likely to draw interest from serious agricultural investors and lifestyle seekers alike, thanks to its multiple selling options.

Kia Ora is a 373 hectare (921ac) intensive grazing property situated at Mullamuddy, 14 kilometres south of Mudgee and about 3.5 hours' drive from Sydney.

It is owned by Steve and Diane Eagleton, who operated it as a dairy, which they took over from Diane's father, milking 300 cows, until the increasing remoteness of factories saw it close in 2005.

The decommissioned 12-a-side herringbone dairy is still standing, complete with its mothballed equipment, but no longer in use.

Since the dairy shut down the property has been managed for beef production, carrying in normal times 300 cows raising vealers for sale at the local Mudgee selling centre.

But now the Eagletons are ready to retire, having bought a small block in the Lower Hunter, and they have listed Kia Ora for sale with Inglis Rural Property. 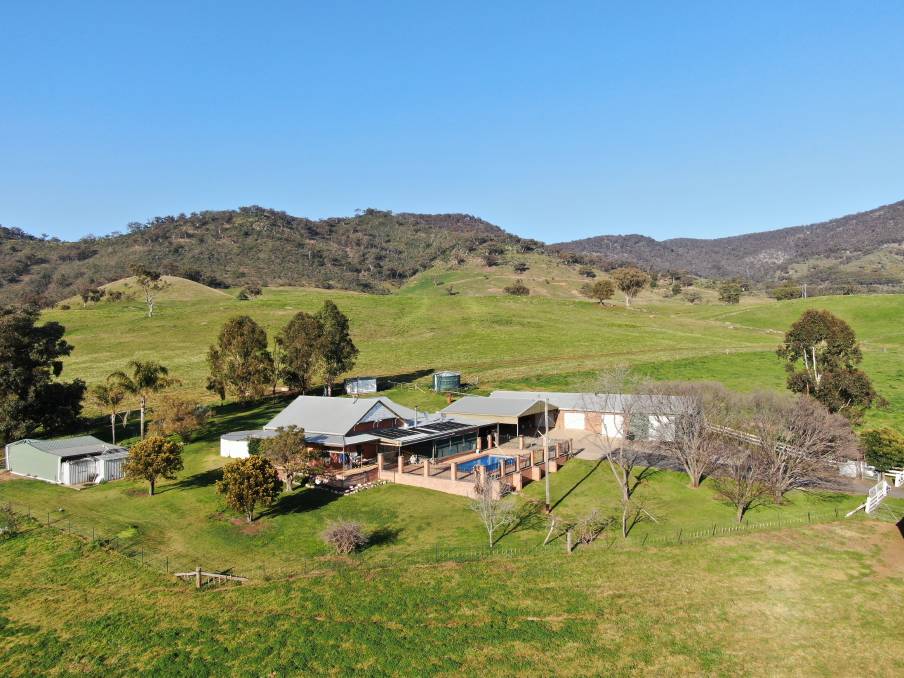 To suit all comers, it is being offered by expressions of interest either as a whole, or as four contingent blocks ranging in size from 4ha to 154ha.

As such, it will certainly have appeal to COVID-weary city folk seeking a small farm as a rural retreat offering various enterprise options in a popular, accessible location.

Described as gently undulating to hilly, with an elevation range of about 550m to 650m, the property has an amphitheatre-like layout, with two valleys flanked on three sides by ranges.

Soils range from alluvial and grey clays along the creeks to red-brown clays and sandy clay loams, with some rocky outcrops.

Improved pastures of phalaris, fescue, kikuyu, lucerne and clovers are complemented by native grasses and the whole property is supered annually on agronomic advice.

About 100ha of the property is regularly cropped, of which 44ha is now under oats, and there is scope for further development of cropping and improved pasture establishment. Average rainfall is 661mm and the property is watered by bores (including one licensed for irrigation), dams and frontages to the seasonal Mullamuddy and Rayner creeks.

The main homestead, on the 154ha Kia Ora block, is of double brick construction, built in the early 1940s and since renovated and extended.

Neither the 109ha Spring Hill block nor the 4ha block aptly named 10-Acre have dwellings, but both have building entitlements.

Working improvements are extensive and include two steel machinery sheds (one with four enclosed bays) on the Kia Ora block and one each on the Millsville and Spring Hill blocks.

Other working structures include a set of steel cattle yards with crush and three-way draft, plus stables with day yards and tack room (all on Millsville) and the decommissioned 12-a-side herringbone dairy.

Expressions of interest close on October 29, with bids for the property as a whole expected to come in above $5 million.