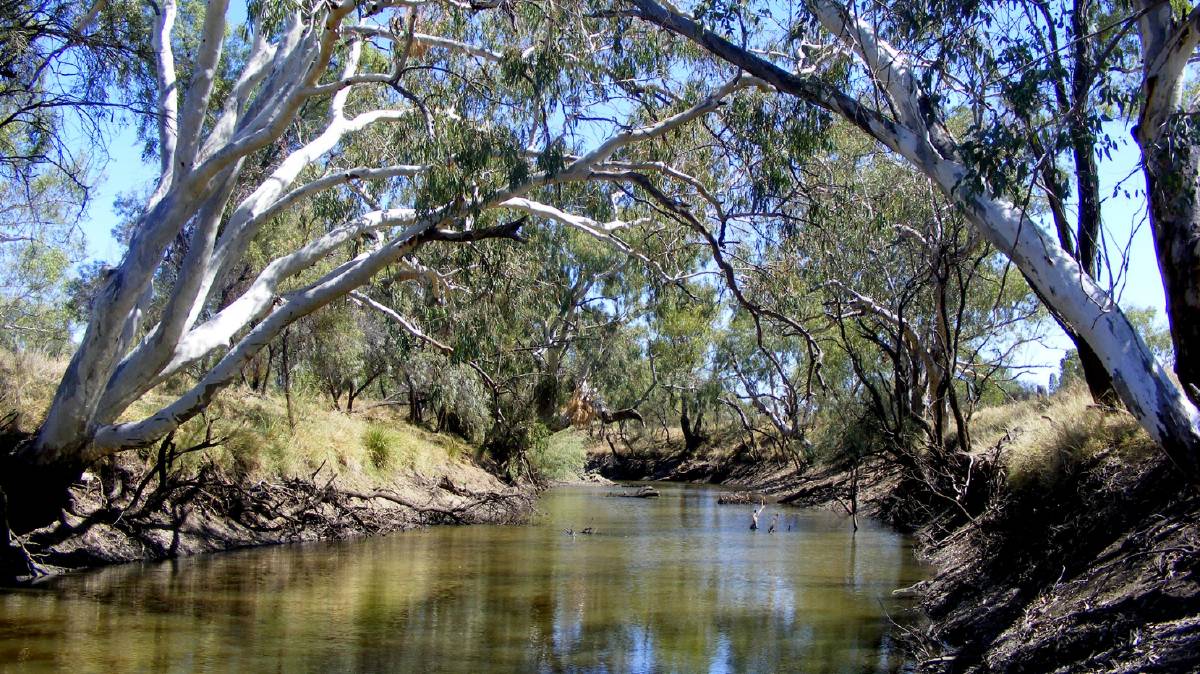 The NSW government has failed to effectively support regional water infrastructure planning for the last six years, according to an independent report.

The performance audit, released on Thursday, said the Planning, Industry and Environment Department had not "effectively supported or overseen town water infrastructure planning in regional NSW since at least 2014".

She said the department needed to more effectively support, plan for and fund town water infrastructure to help avoid future shortages of safe water in regional towns and cities.

Greens MP Cate Faehrmann said the report demonstrated a "gross dereliction of duty" by the government and Water Minister Melinda Pavey to manage the state's water resources in a sustainable and equitable manner.

"By not developing a water strategy to ensure we could survive the worst droughts, towns ran out of water and many others approached 'Day Zero," Ms Faehrmann said in a statement on Thursday.

"Now, the government's answer is new dams instead of developing a sustainable water strategy based upon the best science.

"NSW is stuck with a Water Minister asleep at the wheel."