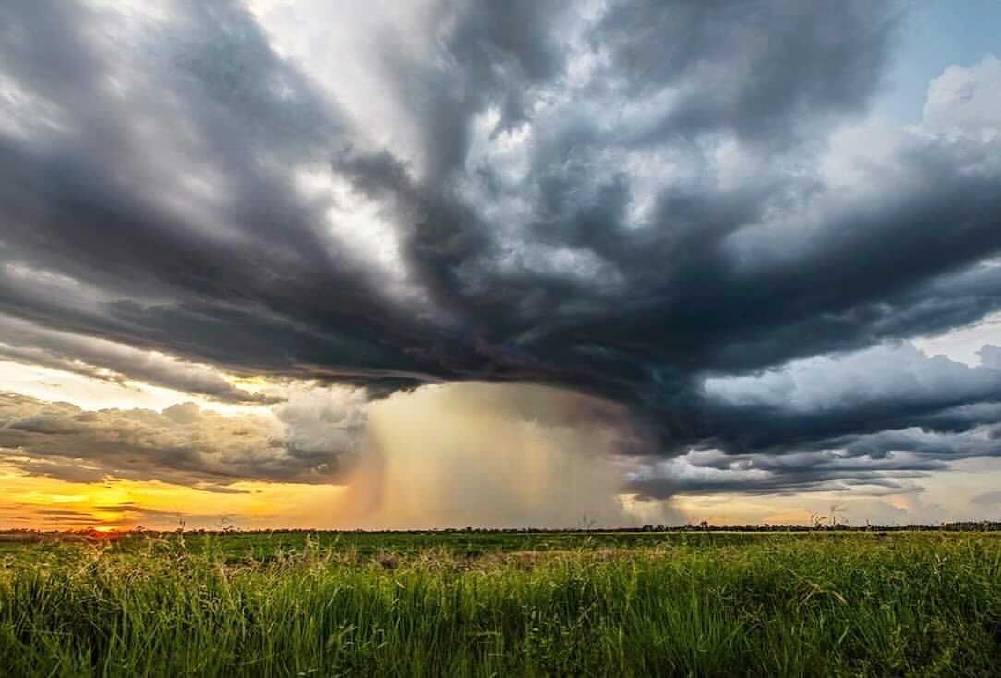 Katherine professional photographer Jodi Bilske has won a contest to feature her stunning weather shot on one of Australia's most visited Facebook pages.

Professional photographer Jodi Bilske has won a contest to feature her stunning weather shot on one of Australia's most visited Facebook pages.

People were asked on the Bureau of Meteorology's Facebook page to vote for their favourite weather pic.

Ms Bilske's superb shot of some serious storm action in Katherine won with 511 likes and a multitude of positive comments.

"Please put this in your calendar for January. I love this photo!," Claire Radcliffe said.

"That is one fantastic photo!" Mae LaCroix commented.

The winner will be featured as BOM's Facebook cover photo for the month, the first month of the Top End's Wet Season.

How the BOM page now looks.