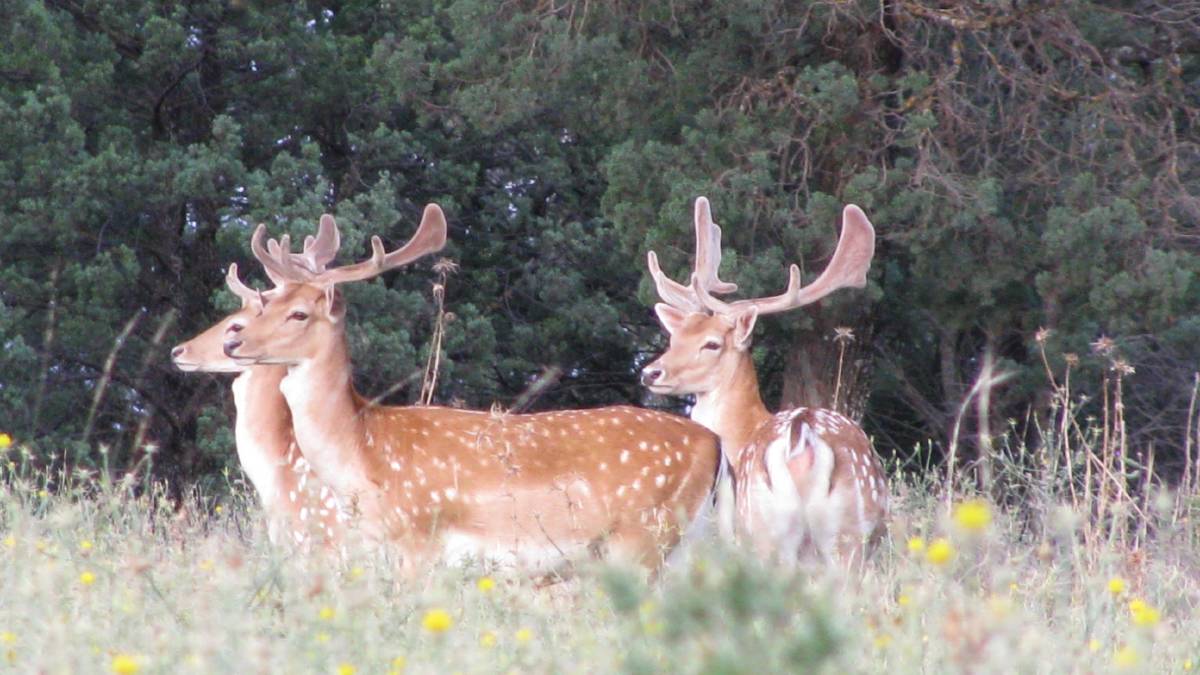 The national deer management coordinator role has been filled and the inauguaral position holder brings with her expertise in biosecurity.

Prior to Biosecurity SA, her work ranged from terrestrial and marine natural resource management from the tropics to the Antarctic.

In her role as the country's first national deer coordinator Dr Wiebkin lead coordinated action to tackle feral deer populations and reduce the damage feral deer cause to Australia's agricultural businesses and environment.

"FMD is a highly contagious animal disease that would have severe consequences were it to be introduced into Australia.

"Australia estimates that a small FMD outbreak, controlled in three months, could cost around $7.1 billion, while a large 12-month outbreak would cost $16 billion.

"The Australian Government, through a $20 million investment in the Centre for Invasive Species Solutions, is providing up to $550,000 over the next two years towards the new National Deer Management Coordinator role."

He said Dr Wiebkin's role would expand on a successful model employed by South Australia to facilitate more coordinated control of feral deer and establish links between farmers, commercial harvesters and processors.