One pregnancy-tested-in-calf Red Angus heifer has overcome a series of unfortunate events including photosensitivity and mummification of her 90-day old foetus (inset).

Its no secret that 2020 has been pretty average for us all, but this Red Angus heifer might take the cake.

In mid-September she was found looking irritated, weepy-eyed and with swelling and flakey skin around her nose, vulva and tail head.

Vets diagnosed her with photosensitivity as she showed further symptoms of seeking shade and shaking her head and ears. 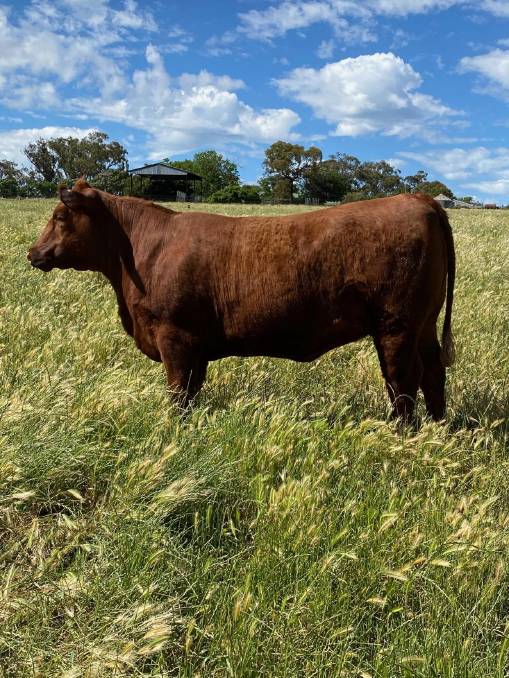 While the condition can affect all livestock types and classes, it is rarely found in red coated cattle and more commonly affects unpigmented or white skinned animals.

The Red Angus heifer was in a mixed mob of around 40 head that were grazing the same oat crop for some time together.

The fact that she was the only one affected was surprising, let alone that the white faced, black baldy cows weren't struck down by the illness. 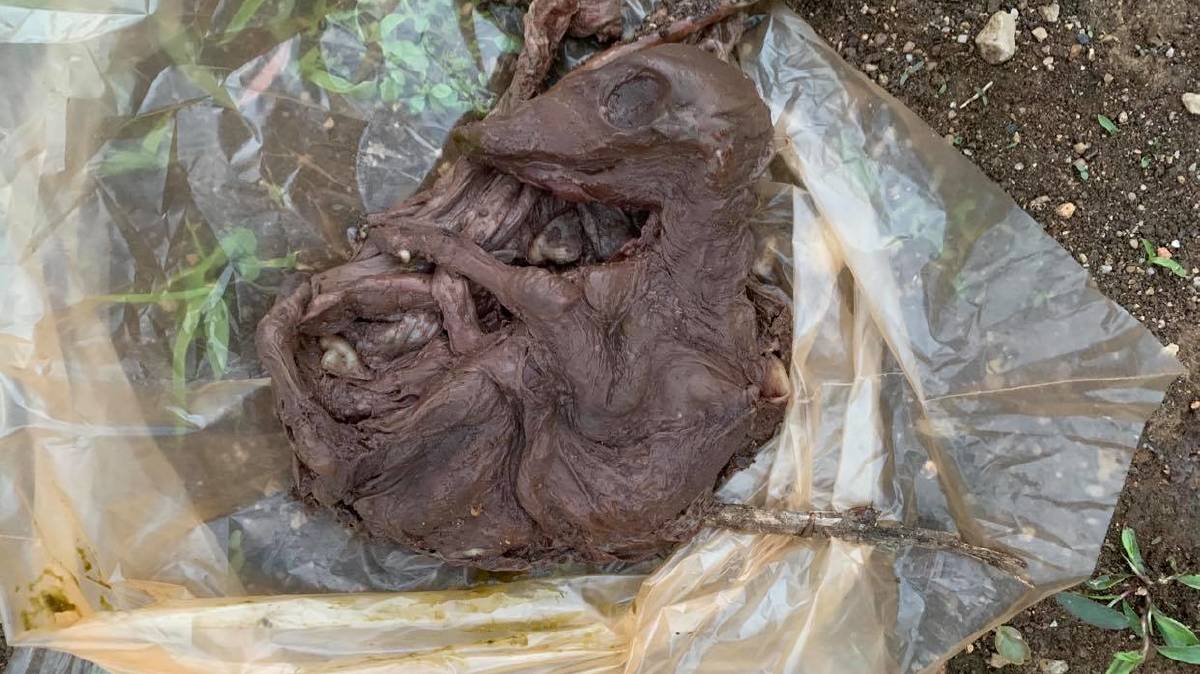 But what happened next was even more scarce.

Two weeks post recovery, the PTIC heifer due to calve late in the year was thought to have aborted, with a mucous discharge hanging out of her.

But an examination by the owner and attending vet later removed a mummified foetus was pulled out.

Central Veterinary Services Cowra vet Genevieve Hannaford said mummified foetuses were more common in diary than beef cattle, because they were checked more regularly and usually cleared on their own.

"I've seen them in dairy cows but they don't present like that," Dr Hannaford said of the Red Angus cow that was unable to expel the foetus herself. 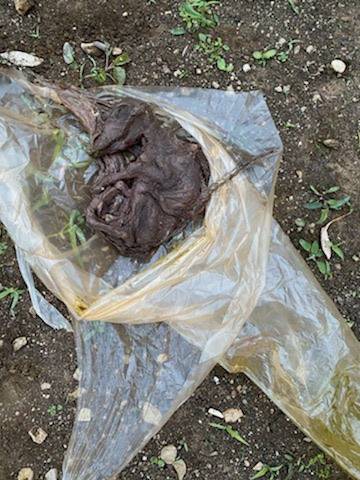 The foetus was the size of a 90-day pregnancy, meaning it had died and the mummification process had occurred a number of months ago. Pictured within an artificial insemination glove.

The foetus was the size of a 90-day pregnancy, meaning it had died and the mummification process had occurred before the photosensitivity.

Discussing the case with other vets, Dr Hannaford commented the rarity of the photosensitivity prognosis could raise suspicions that the mummified foetus released a toxin that caused the sensitivity.

Mummification of bovine foetuses has an incidence of less than two per cent but Dr Hannaford also found one in a goat this month. 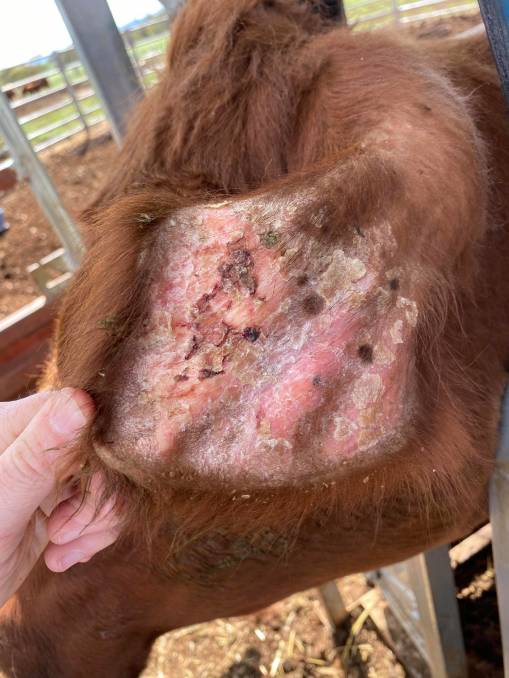 One month after suffering from photosensitivity the female's ears are still peeling.

The female was treated with antibiotics and prostaglandin and has made a full recovery.

She will be rejoined. 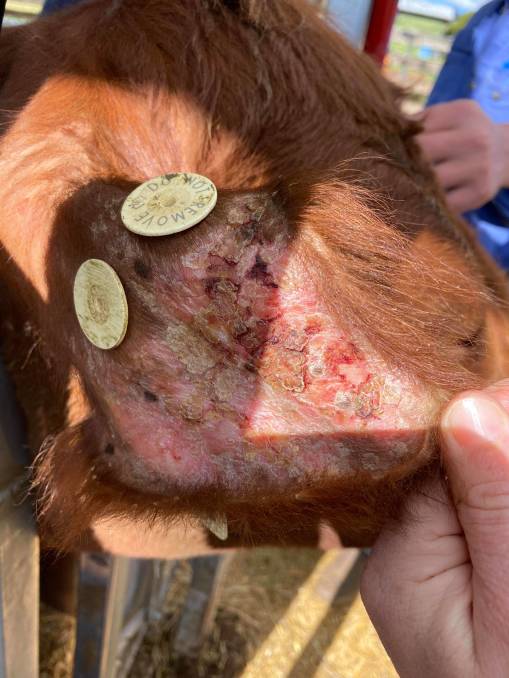 One month after suffering from photosensitivity the female's ears are still peeling.