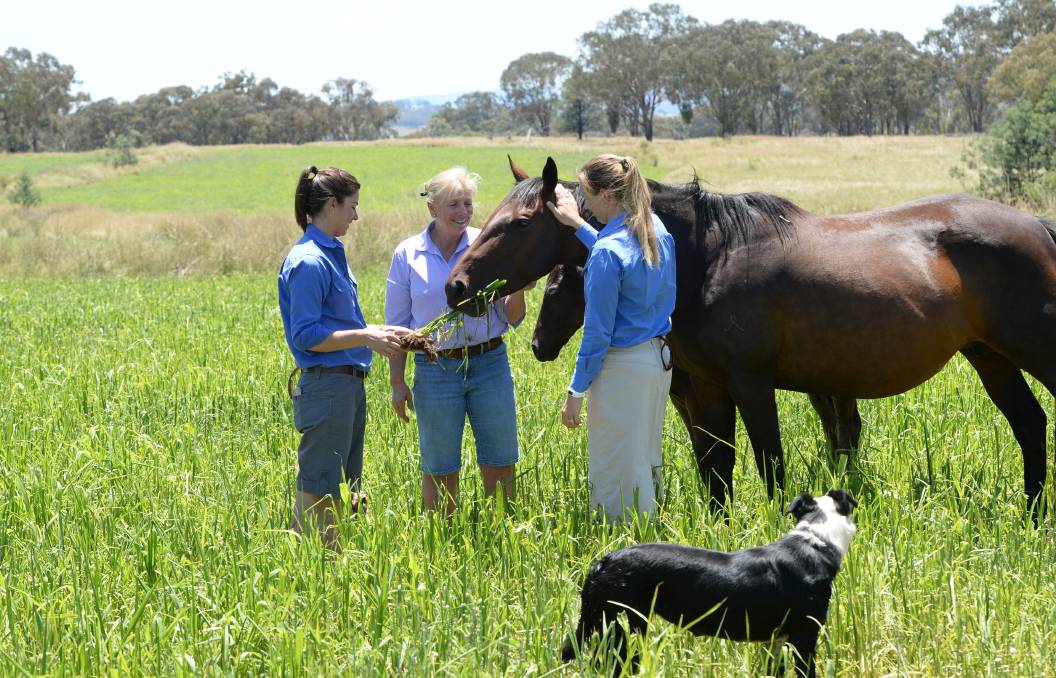 Women working in agriculture are increasingly likely to be better educated than their male peers and are on course to make up about half of the industry's managers in 10 years.

More women than men are now studying and graduating from tertiary degrees in agriculture and environment-related courses according to research by the Australia and New Zealand Banking Group.

The analysis, which covers the entire agribusiness service and production sector, noted a 23 per cent jump in the number of women who completed post school education qualifications in ag-related subjects between 2011 and 2016.

The number of males gaining non-school agricultural qualifications also gew, but only by 8pc.

Today women make up more than 56pc of students studying agriculture and related disciplines, which translates to about 18,445 females with tertiary degrees soon entering the workforce, compared with about 13,650 male graduates.

At the same time ANZ's latest Agri-Insights report observed on-farm, where women traditionally have not filled stereotype manager roles, they were, in fact, most likely to be the final decision makers when family partnerships were planning strategies and investments.

They also typically took on the role of family mediator or led succession planning discussions for generational transfers.

Additionally, 37pc of women working in agriculture have community volunteering commitments - well above the national figure for all adults at just 21pc.

"The role of women in the Australian agriculture has historically been under the radar," said ANZ agribusiness researcher Madeleine Swan.

"They've been providing support, advice, labour and alternative (off-farm) income, but they've rarely been recognised as a fundamental part of the industry's success story.

"In the past many women tended to be silent participants on farms, however that trend is slowly changing because more girls now have qualifications in agriculture and related disciplines, and our workforce has shifted to more formal, paid participation for women."

Ms Swan, herself a co-principal of a northern Tasmanian sheepmeat and beef enterprise, said technology and machinery advances also made it possible for women to do a wider range of front line tasks on farms or in other agribusinesses, not just back office or field support roles.

Females made up just 2.3pc of agribusiness chief executives compared to 17pc in other industries.

"Anecdotally, you see more open family participation in business decisions today than 15 or 20 years ago, particularly when it comes to the involvement of women.

"It's a natural evolution in the industry, but women have always been very influential, just not so obvious."

He said with more farms consolidating and the need for enterprises to have a greater variety of skills to operate successfully, a lot of women were "jumping in to fill those roles".

In the wider agriculture sector more gender and skills diversity was welcome, too.

"It's a very consumer-driven market, so the diversity of ideas and skills women bring to any agricultural business are important in keeping the industry thinking about the end game," he said.

The rise of agtech initiatives also offered an enticing entry point into agriculture for female graduates who previously may not have given it much consideration as a career choice.

"In the past an agricultural education was typically about studying agronomy, animal husbandry or ag economics, but as the industry continues to be recognised as a more profitable performer with lots of promise, there are plenty of educational and career choices for women, and men, which will be applicable to agribusiness." 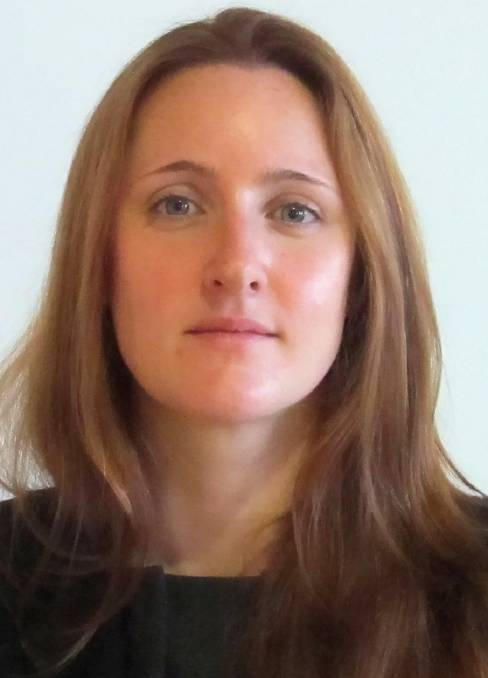 There had rarely been a better time for young women to get into the industry, she said.

On current trends, by 2030 there were likely to be at least 48,000 new jobs in Australian agriculture.

In fact, about half of all management or co-management roles were likely to be held by women

With the average age of Australian farmers now at 61 and the sector's overall workforce numbers actually falling or plateauing because of retirements and consolidation, the rise in formal female participation would also likely see women holding about half of all the industry's jobs by 2030.

The ANZ report found while women currently represented just 34pc of agriculture sector employees, that figure had grown steadily from 26pc in the 1980s when only 15pc of women had been full-time employees.

The story It's a girl's world - female workforce rises up in agriculture first appeared on Farm Online.