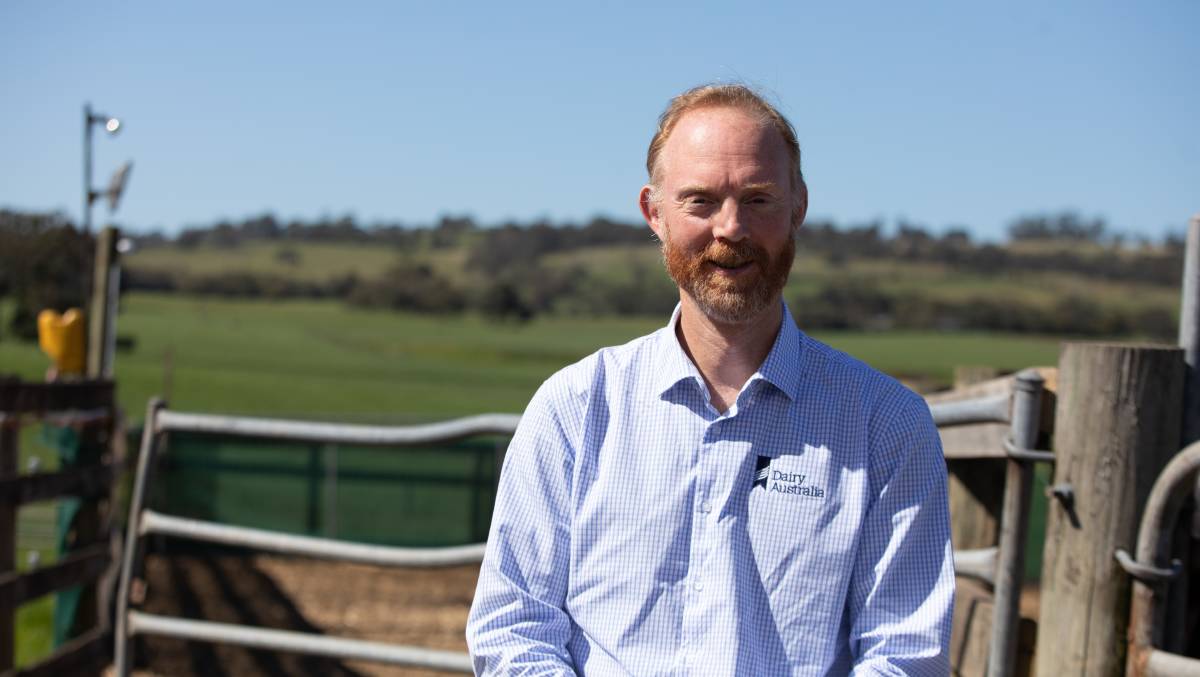 The new five-year plan, released on Thursday, October 22, was developed against a backdrop of the 25 regional workshops held as part of drafting the Australian Dairy Plan.

"We looked at all of the consultation with the dairy plan and we looked at how much people actually understand who we are and what we do as an organisation," Dr Nation said.

It's no surprise that the priorities in DA's new plan align with the Australian Dairy Plan, released last month.

"It's very deliberate the dairy plan and this strategic plan are across the same duration," Dr Nation said.

"The dairy plan is the whole industry plan from 2020 to 2025 and says we need to achieve this, and then the Dairy Australia strategic plan speaks to it."

The plan sets seven priorities, up from three in the previous plan. These are: 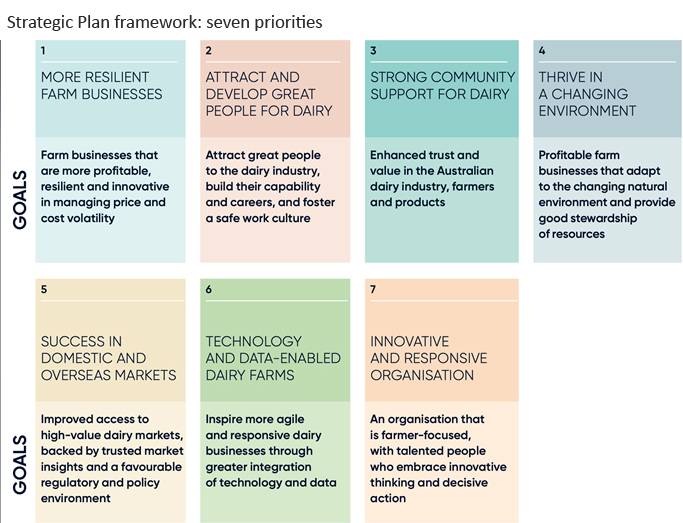 The seventh priority is about how the organisation itself will operate - specifically that it will be farmer focused.

"I don't think people have never not thought about farmers first at DA, but this is explicitly saying farmers are the first thing," Mr Mann said.

"We're in existence to service the dairy industry and farmers, that's what we do, that's the number one thing."

The new strategic plan also sets measurable targets for all seven priorities but a number of these don't yet have baseline data.

Dr Nation said the organisation was committed to having that baseline data completed this year.

"It's one of the things we're challenged by because we didn't want to just say if we don't have a current measure then it's not relevant," he said.

Mr Mann said the new strategic plan clearly articulated where DA was heading and how it was going to arrive there.

"We are the services body for the industry so we're going to help the industry go forward, we won't drive the industry forward on our own ... that not our job but we're definitely an enabler," he said.

Some of the targets set in the plan were ambitious.

"That's great because if you actually get 90 per cent of the way there, you've still done a really good job," Mr Mann said.

Dr Nation said he believed the new strategy would give DA a better way to talk to farmers about who it was, what it was doing and what it achieved.

The new strategy will be part of the agenda for the organisation's annual general meeting to be held in an online format on November 27.

Mr Mann admitted he was a little nervous at the prospect of chairing his first AGM online.

"This is the next best thing, so we'll be doing as best as we possibly can."

Dr Nation said the new format was an opportunity, despite the loss of the personal interaction.

"We do actually have the chance to reach more people and I think that's one thing that COVID's taught us," he said.

Mr Mann said the priority of resilient farm businesses was about being prepared for the constant volatility the industry faced.

"I mean if we had all been sitting here this time last year, I don't think anybody would have mentioned COVID." 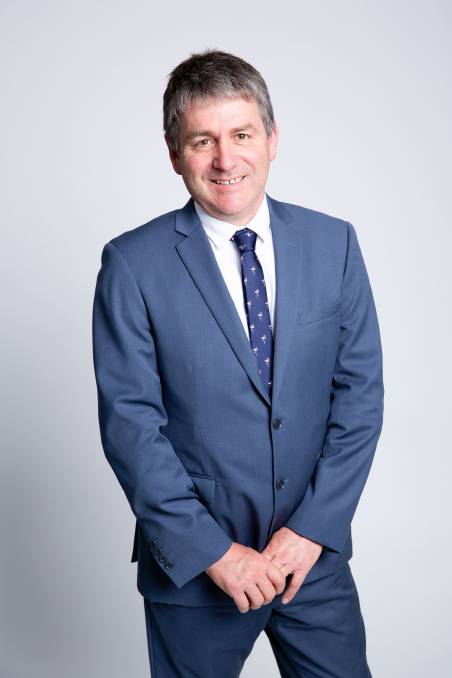 Resilience was also reflected in a new priority addressing how the industry adapts to climate change.

Dr Nation said it was a simple recognition of what farmers had been going through for the past 20 years and that it was only going to be the same or harder.

"The number of serious droughts farmers had to work through, limited access to water, on top of that genuine pressure from the rest of society to show that we are good environmental stewards," he said.

"The simple reality is that really well-grounded estimates show the climate has already made a significant drag on productivity in this industry for the last 20 years."

Technology and data-enabled dairy farms is the big ticket priority, expected to take almost a third of the organisation's expenditure in the next five years.

Mr Mann said this was the essence of why collective investment and collective action by organisations like DA really worked.

He cited the development of genomics - something that took more than a decade to be developed but now allowed farmers to triple genetic gain in their herds every five years but which would not have been possible without collective investment.

Mr Mann acknowledged that not all programs would be relevant to all farmers.

"DA's role in this blue sky stuff is to get it out there," he said.

"We can put them out there and people will choose what they think is the best investment for their time and what they're comfortable with.

"We're not describing what that means for each farm."

Dr Nation said the significant spend in this area partly reflected the outside funds the organisation had been able to attract for these programs from commercial and other organisations.

For the first time, the strategic plan identified and reported on these funds.

This priority was not just the big flagship programs, but included a lot of practical research, such as that in Queensland looking at different forage options and pasture research in Tasmania, Dr Nation said.

The strategic plan also sets a target for strong community support of the dairy industry, something that Dr Nation said was shaped by the dairy plan meetings.

"There was a deeply felt sense that maybe the Australian community and consumers don't trust us as much as we thought they did," he said.

So trust and value were linchpins of this priority.

The strategic plan again clearly identifies attracting and developing people as a priority for the industry.

Mr Mann said it was fantastic to have on farm the enthusiasm and bounce that young people bring to whatever they do.

The strategic plan sees the Australian dairy industry as both an exporter and supplier to the domestic market.

Dr Nation said it was aiming for success in both domestic and export markets.

"The simple reality is that our supply chain gets to choose where it places milk," he said.

"A functioning Australian dairy supply chain will continue to supply both domestic and export markets.

"There are, have been and and will continue to be high-value export markets that companies will seek to supply, there will be long-term relationships that they will seek to retain because it's in the interest of the dairy industry to have viable long-term domestic and overseas markets for dairy."

Mr Mann said DA was not in the business of telling people where they should or should not market their milk.

"We are just providing information and services that they require to do the job better," he said.