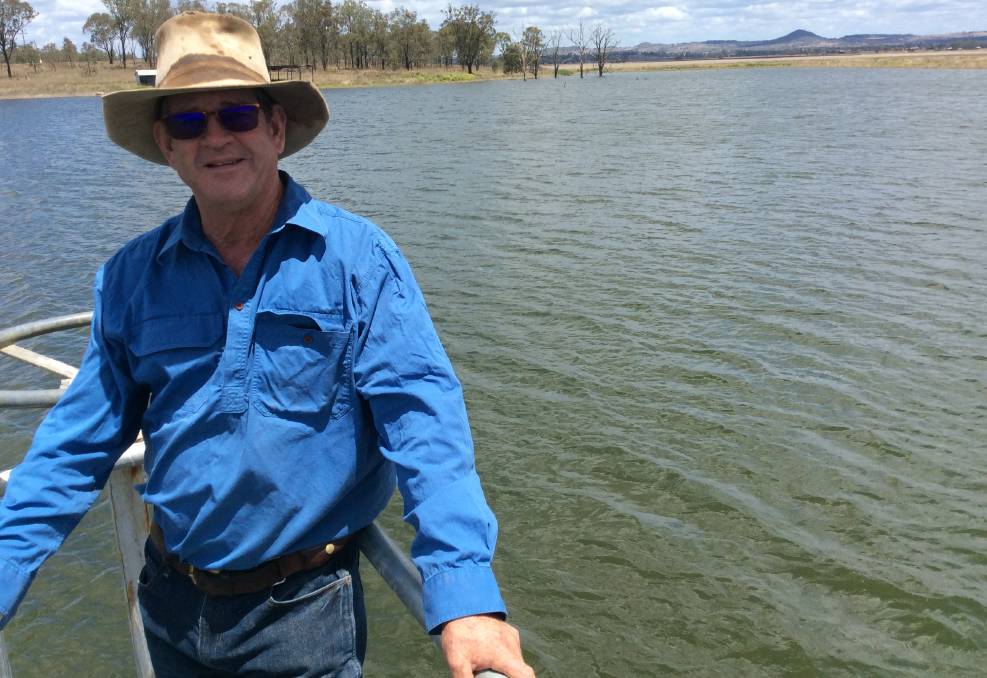 SOUTH BURNETT: Mike Stewart says with 500 megalitres held in storage, he has enough water to grow about 60ha of cotton.

Cotton is proving a good option for Mike Stewart in the Byee Valley near Wondai.

SOUTH Burnett farmer Mike Stewart is going back to basics with plans to plant the conventional CSD 711 variety this season.

Mr Stewart said although BT varieties had performed well, they had not produced the same yields as the conventional RoundUp ready variety.

Mr Stewart, who was originally from St George and farmed on Cubbie at Dirranbandi for five years, said the South Burnett was a very different environment compared to the Balonne.

"We're only about 100km off the coast, so we typically have much more mild climate with cool nights and a lot more overcast days," Mr Stewart said. 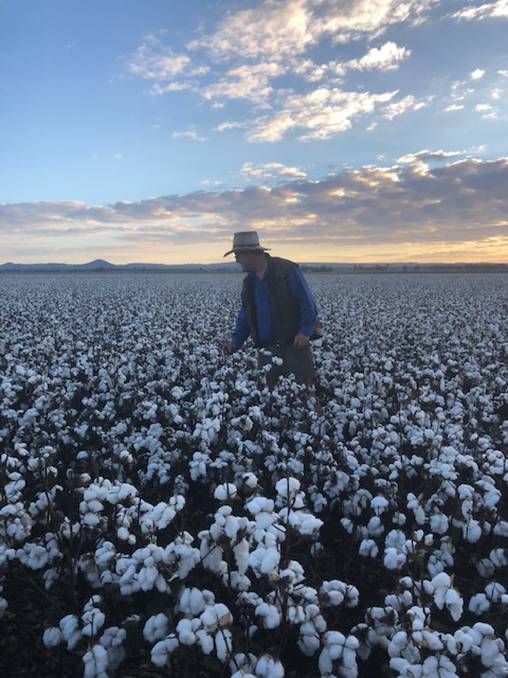 Mike Stewart in last year's crop produced on Mikandra in the Byee Valley near Wondai.

"We've found that although the BT varieties have potentially much higher yields, when there aren't the heat units and the plants start shedding fruit, they will typically shed far more fruit than a conventional variety.

"I think that is because the conventional variety plants are a bit more hardy. They may have had some insect pressure, so they do not overreact to cool, rainy weather.

"Of course we'll be looking after the beneficials (predatory insects), so we've keen to see the end result."

Mr Stewart and his wife Andrea have 222 hectares under furrow irrigation on their Wondai property Mikandra.

The Stewart's well designed farm is located north west of Wondai, alongside Barambah Creek. This year there is 500 megalitres held in storage, enough to grow about 60ha of cotton.

Irrigation water is also supplied from the nearby Bjelke-Petersen Dam as well as being harvested from overland flow. However, ongoing drought conditions mean growers only have a 3 per cent allocation.

If we can get Bjelke-Petersen filled, we would have enough water for three or even four years. - Mike Stewart

"If we can get Bjelke-Petersen filled, we would have enough water for three or even four years," Mr Stewart said.

"It has taken a long time, but people are really beginning to understand the real value of water."

Mr Stewart said on Mikandra it would typically take about 4ML to take a crop through, compared to 11-12ML at St George. 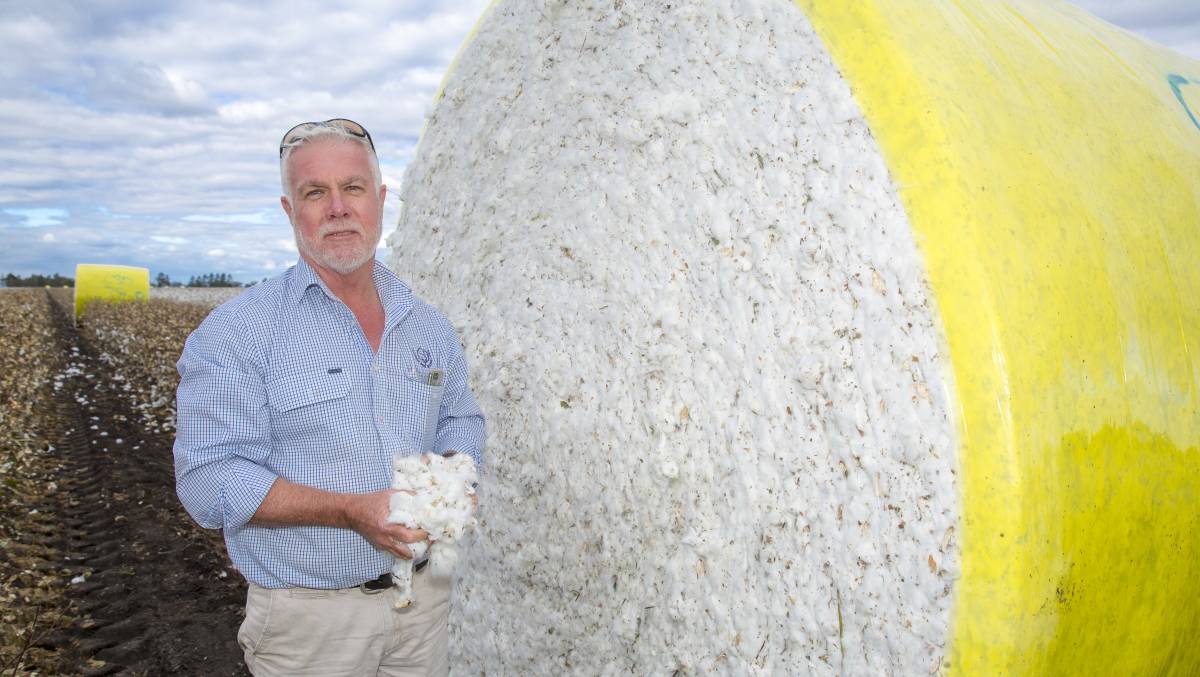 Cotton is currently at about the $520/bale mark, making it an attractive option summer crop option.

Mr Stewart will also plant dryland, depending on rain, encouraged by the Cotton Seed Distributors and Syngenta partnership, which offers a dollar for dollar seed credit towards the following season's seed, if the crop is unable to be harvested.

Participation in CSD's Industry Support Program is free on selected varieties in designated areas, but requires registration before December 8.