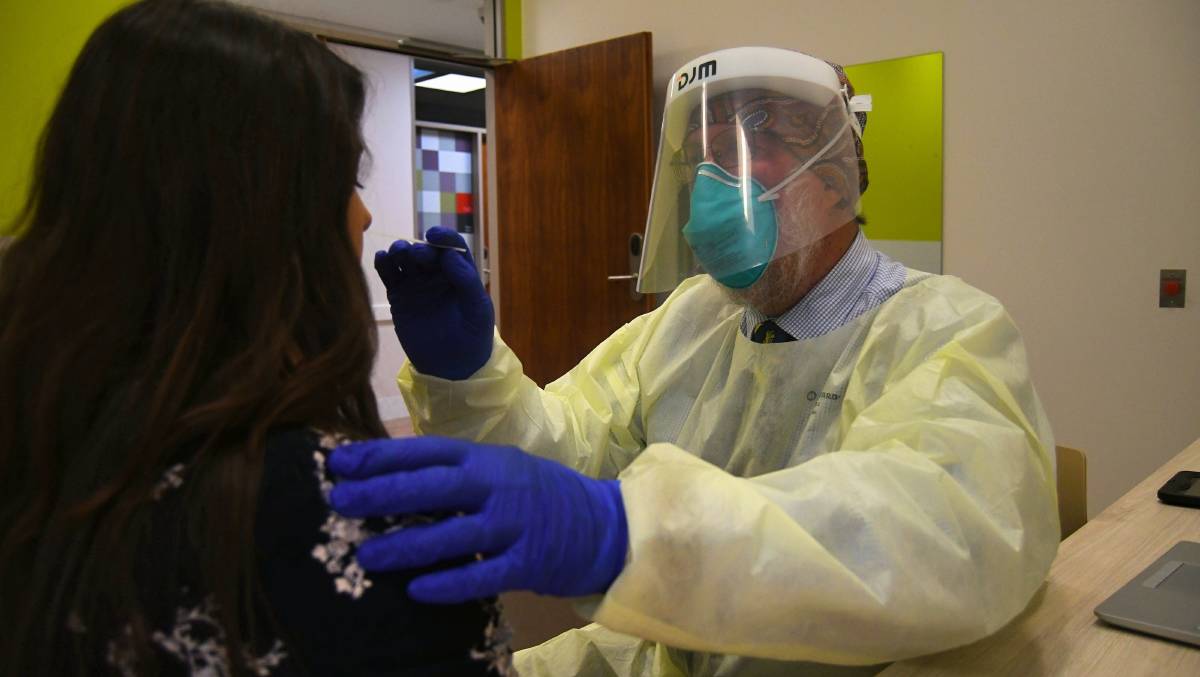 "Each of the testing facilities in town really is at maximum capacity."

DEMAND for COVID testing spiked on Thursday after remnants of coronavirus were found in tests on raw sewage in Bathurst a day earlier.

NSW Health issued a public health alert for the Bathurst region late Wednesday night calling on anyone who attended the Bathurst 1000 over the weekend to get tested as soon as possible, as well as Bathurst residents with any symptoms that could signal COVID-19.

No new positive cases of the virus have yet been found in Bathurst but NSW Health said in a statement that "increased testing was the only way to find new infections and to prevent further spread."

By 10am Thursday morning long queues had formed at the Cooke Park Hockey Complex, where a drive through testing station was set up the week before the races.

In the week before the race, a spokesperson for Western Area Local Health District said the drive through testing clinic was averaging about 20 tests a day. By 2pm Thursday, the clinic, and Bathurst Base Hospital had done 350 tests.

At Ochre Health it was a similar story.

Lead GP Dr Ross Wilson said the Ochre Health respiratory clinic was adding more appointment times and staff to increase the amount of testing it can do.

"Each of the testing facilities in town really is at maximum capacity, but people should still try to get tested if they went to the Mount and have symptoms, or have symptoms anyhow," he said.

He was pleased that testing had increased across the city in response to the alert from NSW Health.

"It's great. We'd rather be at full capacity than miss somebody," he said.

Dr Wilson also warned that people need to be vigilant for the next two weeks and get tested if they develop any symptoms in that time.

"The whole community has to be on alert," he said.

"The Bathurst community have responded incredibly well, and I really want to thank people for forward for testing.

"There are currently no people in our District who have been identified as having COVID-19 however this is a timely reminder for people with any symptoms, even mild symptoms, to isolate and arrange to be tested, and to ensure they practice physical distancing and hand hygiene measures," Ms Stanley said.