Tracy Bennett captured this amazing storm cell as it moved in at her family's farm near Tottenham yesterday. Suprisingly it only dropped 1.5mm, which was welcome news with harvest not far away. Photo Tracy Bennett.

Storms bring some much needed rain, but not for croppers

Storm rain has brought relief to some areas such as the Hunter, but posed a blow to croppers trying to get crops off.

Heavy storm rain has been recorded in many areas of the state from Walgett right down to the Victorian border. A report of 70mm came in from Walgett, 60mm near Gunnedah, with a small tornado spotted there.

The storms started moving in on Friday and ran into Saturday, with lighter rain still lingering on Sunday. 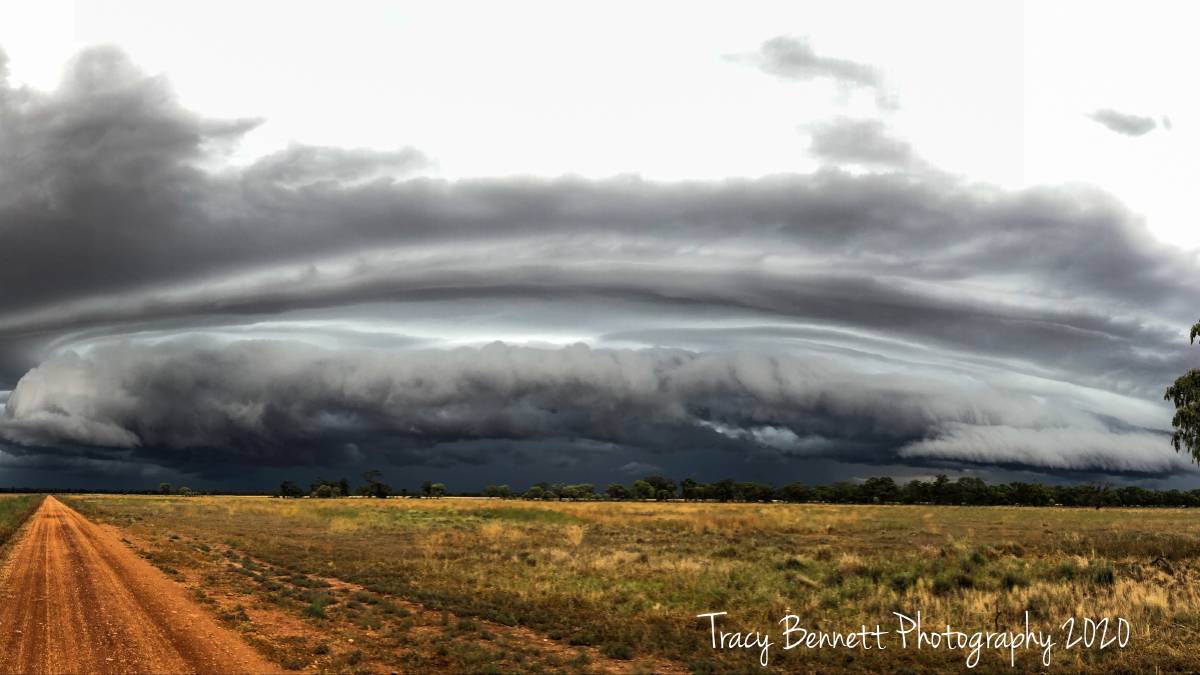 Tracy Bennett supplied this amazing shot she took to the The Land of a storm near the family farm at Tottenham. Amazingly it dropped just 1.5mm, while over the last two days they received about 8mm.

"We thought it was going to absolutely pour down but it passed over with light showers and we had only 1.5mm from it on our farm.

"It was a case of being in the right place at the right time for the shot. We had 8.5mm over the last two days, which is good as we are close to start harvesting."

Reports came in of about 50mm at Orange and Wellington. 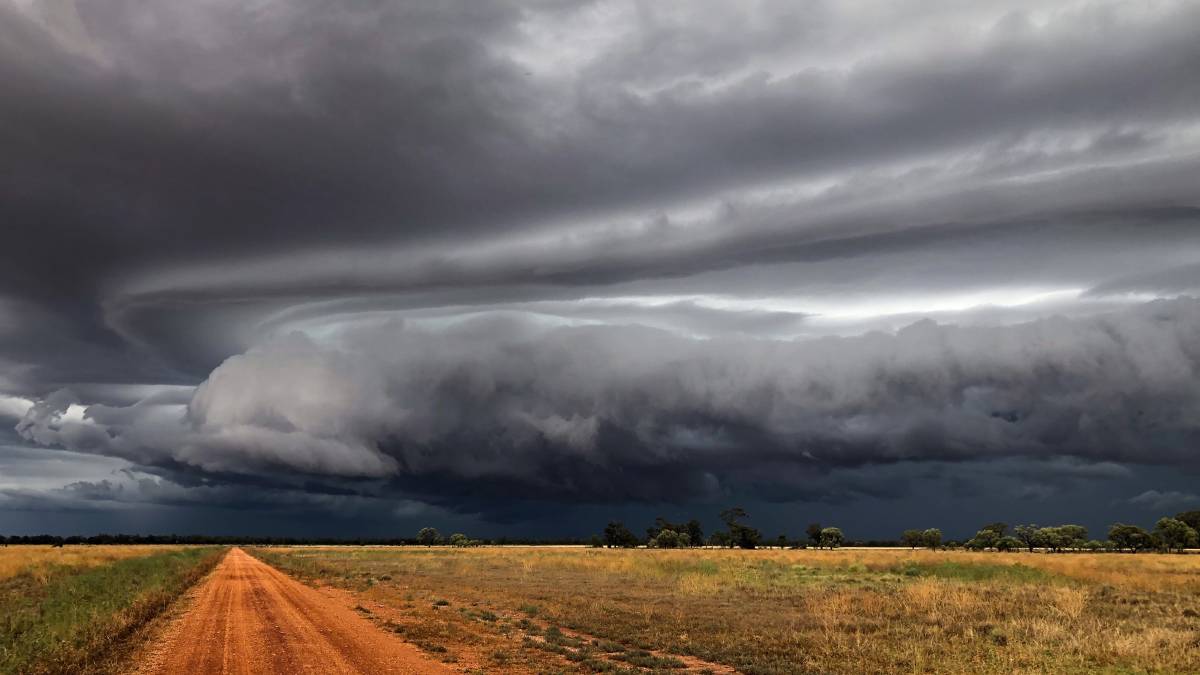 Some of the notable falls in the 24 hours to 9am Sunday were Murrurundi 59mm, Goulburn 24mm, Barraba 42mm, Coonamble 25mm, Manildra 35mm and Narrabri 43mm, while two-day totals were impressive for many areas including Gunnedah 92mm, Quirindi 91mm, Moree 45mm, Walgett 51mm, Cowra 47mm, Tumbarumba 89mm, West Wyalong 40mm and Griffith 25mm, while in the Western Division there was good follow up rain including Wanaaring 28mm, Pooncarie 32mm, Brewarrina 28mm.