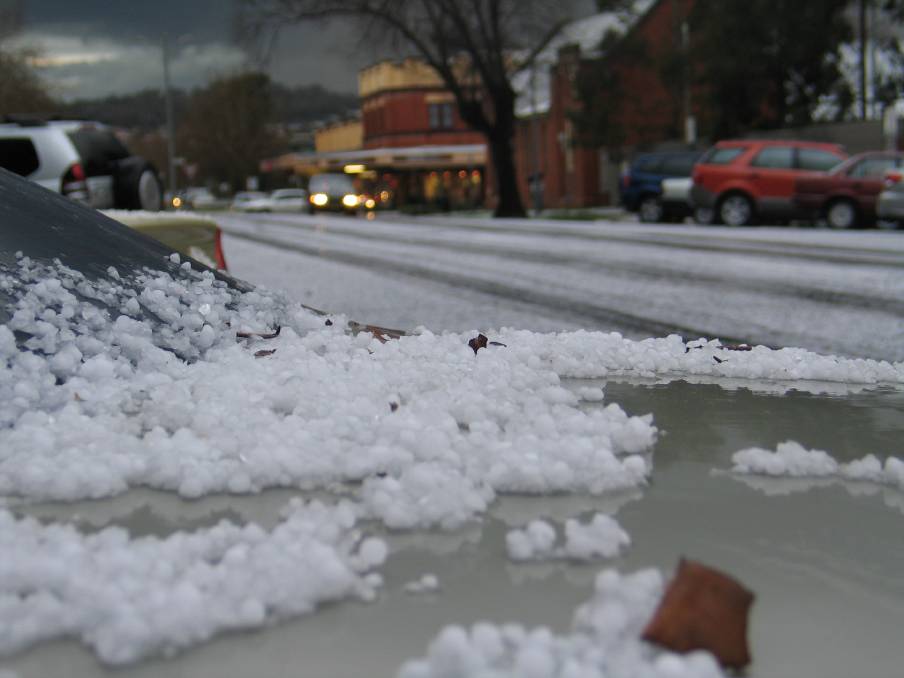 ANOTHER rain event across the eastern states in the past week typifies the situation of a developing La Nina.

On the most recent occasion, instability finally spread to north New South Wales and parts of Queensland and these areas can now exact more rain events in the coming months.

These features can be related.

Continued cooling in the tropical eastern Pacific indicates the potential for the event to be a little stronger than was the thinking only a few weeks ago and therefore it has the potential to last a little longer.

The strength of the event is not expected to reach the levels of the 2010-2011 event which brought record two-yearly rains to parts of the country.

On that occasion it was supported by a negative Indian Ocean Dipole, which added to the rainfall potential.

On this occasion this is not the case, with the IOD expected to be neutral at best but the chance of rainfall exceeding normal for at least the rest of 2020 is fairly good - put at a 70 to 80 per cent chance at this stage.

It is also increasingly likely that the La Nina event will last into 2020 to at least the end of summer and perhaps into autumn.

This would see the potential for rainfall to exceed normal well into next year.

The slight downside is that a La Nina persisting into the first three months of the year usually increases the chance of significant local rain events and thus there is an increased chance of local and river basin flooding, especially in late January and February.

The sea surface temperatures around continental Australia remain above normal and this increases the chance of rain events as well.

It also means that despite the increase in cloud, overall temperatures will continue to be a little up on normal as they have been for many years now.

A little variation in weather patterns can increase in La Nina years so there will be the occasional colder spells as has been the case in recent times.

Looking further ahead in 2021, after the La Nina event fades, it is expected that neutral conditions will return and persist for at least another six months, resulting in normal rainfall patterns which are then likely to persist into spring of 2021.

At this stage the next El Nino event seems at least a year away and possibly longer.