A sizeable grazing aggregation now being marketed on the North West Slopes offers all the fundamentals for an integrated beef cattle breeding, trading and fattening operation. 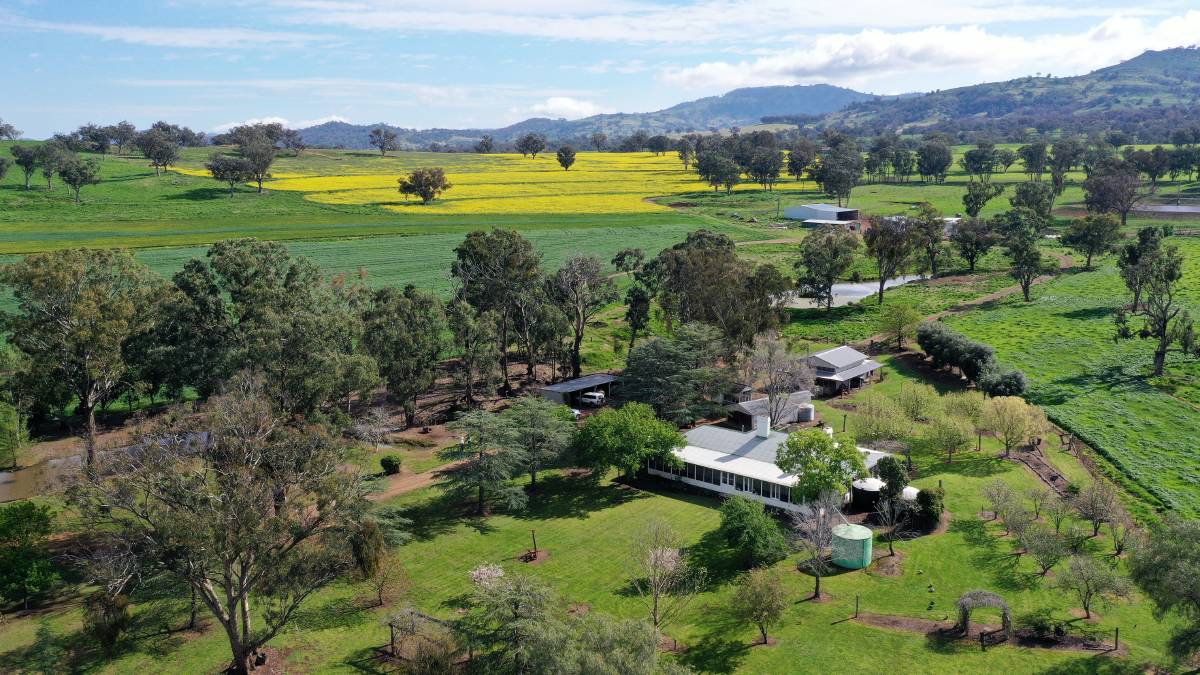 A sizeable grazing aggregation now being marketed on the North West Slopes offers all the fundamentals for an integrated beef cattle breeding, trading and fattening operation.

The property is owned by Tony Jackson, his partner Cheryl Wilson and Cheryl's daughter Emma, who moved from South Australia 17 years ago for a change of scene from wheat/sheep farming.

They bought Creek Heights in 2003, later adding the adjoining Glen Idol. Both were originally soldier settler blocks from the 23,000 acres resumed in 1947 from Wallabadah Station. 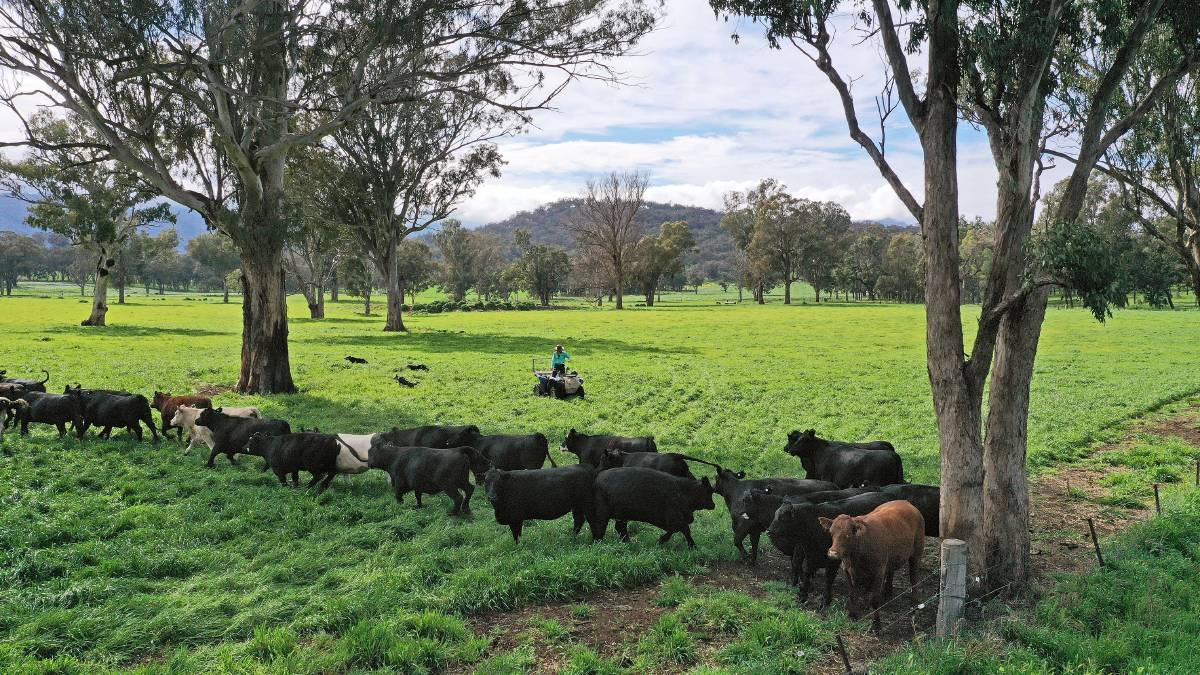 Having made a success of their NSW venture, the couple are now ready to head back closer to their South Australian connections, and the aggregation has been listed for private sale with Richard Cudmore of Davidson Cameron Nutrien Harcourts.

With a $10 million price tag, and a bumper season under way, the listing represents a timely entry opportunity for an extended family, with its proven production scale, quality infrastructure and multiple residences.

Situated 25km south-east of Quirindi and 65km south of Tamworth, Glen Idol/Creek Heights is superbly placed for a beef operation, being central to weekly markets at Tamworth, Gunnedah and Scone and handy to several major feedlots.

The country rises from creek flats of soft loams to gentle slopes of rich red basalt and steeper slopes at the southern end where Creek Heights abuts the foothills of the Liverpool Ranges. Average rainfall is a generous 850-900mm and the property is abundantly watered by frontages to the seasonal Quirindi and Back creeks, 30 dams and three solar bores reticulating to troughs.

An estimated 320ha of the total area is arable, mostly on Glen Idol where 260ha is now under cultivation to a mix of Italian ryegrass, oats, lucerne, winter wheat and canola.

The balance of the country is natural pasture complemented by medics, ryegrass, phalaris and white clover, timbered by scattered white and yellow box, stringybark, apple and red gum.

Estimated carrying capacity is about 800 cows and calves, as an all-breeding operation, although the present owners run a mix of breeders, trading cattle and crossbred ewes.

With its mix of country, and its geographic suitability to both winter and summer cropping, the property is ideally suited to a combined breeding and fattening operation.

The property is subdivided into 38 main paddocks, with much of the fencing having been renewed or upgraded in the past 10 years.

Working improvements are extensive and include two sets of cattle yards with covered work area and round draft, machinery and hay sheds, workshop, stables and two-stand shearing shed with new steel sheep yards.

The original homestead on Creek Heights has been renovated and extended with the addition of an Austam prefabricated home and now boasts seven bedrooms, plus a modern kitchen/living area and large lounge.

Glen Idol comes with a three-bedroom weatherboard homestead built in 1967 and set in established gardens, with a lockable garage/workshop, meat house and coolroom and a detached two-bedroom cottage.