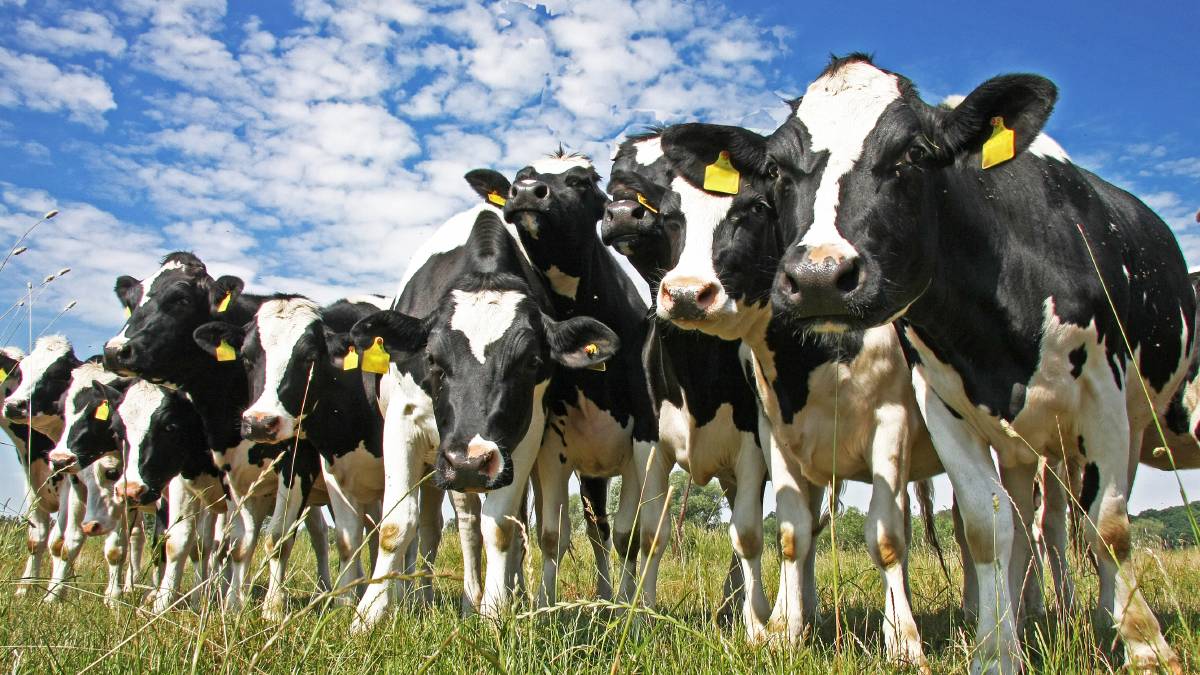 Dairy industry stakeholders have until November 29 to provide feedback on the draft NSW Dairy Industry Plan, released yesterday for consultation.

NSW fresh milk and dairy advocate Ian Zandstra is confident the Action Plan for the NSW dairy industry will deliver pragmatic change that will improve the economics of dairying as well as bring young farmers back into the game.

Feedback is now being sought on the Draft NSW Dairy Industry Action Plan which encompasses eight to nine months of work from the industry advisory panel.

Mr Zandstra said the NSW plan was not being designed with the Dairy Australia Plan in mind. This national plan was also released recently.

The NSW plan had taken more of an on-ground focus on areas over which farmers could have control.

"We've steered away from any proposals regarding price, levies or floor prices... we're looking at more pragmatic, deliverable ways to deliver better farming terms," he said.

Four key themes have emerged in the draft NSW plan.

Mr Zandstra said for farmers to continue doing business they will needed ongoing adoption of research and development, especially in areas of risk management.

A key area here, has been been access to feed.

One focus for research is expected to be around the development of highly productive past varieties, especially kikuyu, with the aim of new species and growing practices that will help with summer feed availability in key NSW dairy regions.

Mr Zandstra said the industry had also seen greater intensification of production systems which included more cows on feed as the number of dairies had declined but productivity per unit increased.

He said the drought had been a real test point for these types of systems.

"It's about the sourcing of feed and most farms now rely on more than home-grown feed," he said.

Managing the risk around cashflow and the cost of imported feed had become critical issues during the drought and were identified as areas where farmers needed good advice.

"We lost farmers in the drought and we lost milk, but the ones that made it through are doing a good job and there are some great figures now on farm performance," Mr Zandstra said.

It was the silver linings such as this that gave Mr Zandstra confidence that the industry had a much brighter future than many had yet recognised and was also why growing confidence in both producers and consumers had become a key theme.

"We have to show that the industry landscape is a good landscape to farm in," he said.

This wasn't without improvements to government policy and planning, be it around drought and bushfire management, as well as on issues like red tape for development applications that were otherwise hindering business expansion.

"Farmers are not going to be optimistic if they think other farmers have hit that same hurdle when going down that same path," he said.

This also included the light in which farmers were seen by their community on issues such as animal welfare, as well as their contribution to the regional economy.

This was also influenced by how farmers approached resilience in their own business, including building in a margin that could cop a few shocks along the way - something Mr Zandstra said had become increasingly common with increased seasonal volatility.

This is why facets such as finance, business training and share farming were also introduced to the plan, to help equip and encourage young farmers.

"We've got to encourage young farmers with a positive environment," he said.

"The drought was such a cost shock. It was not the sort of event farmers could really prepare for, but they need to be aware of that sort of thing."

Despite the severity of the drought and the high cost of feed, he said it was interesting to see that the spike in dairy farmer attrition had not been much greater than the "running rate" through the past 20 to 25 years.

In the past two decades though, dairy farmer numbers had declined by about half but in the same period milk production had only dropped about 15pc - the two key periods being immediately post de-regulation and then during the drought.

One of the upsides to come from the drought, however, was how it showed what could be achieved under pressure.

Mr Zandstra said a range of issues got attention due to necessity, such as bridge upgrades, b-double access expanded and exemptions around hay and load weights across state border, allof which improved the situation for farmers.

"Those certainly turned up because of the drought - the test point was the drought and under extreme circumstances they realised those trucks had to come through," he said.

He said water rules were another area where dairy farm productivty coudl be improved, especially around how much water a producer could harvest on their own farm.

"The laws can't be set and forget," he said.

Interested stakeholders have until November 29, 2020, to visit www.dpi.nsw.gov.au/diap for a copy of the draft plan and to provide feedback.