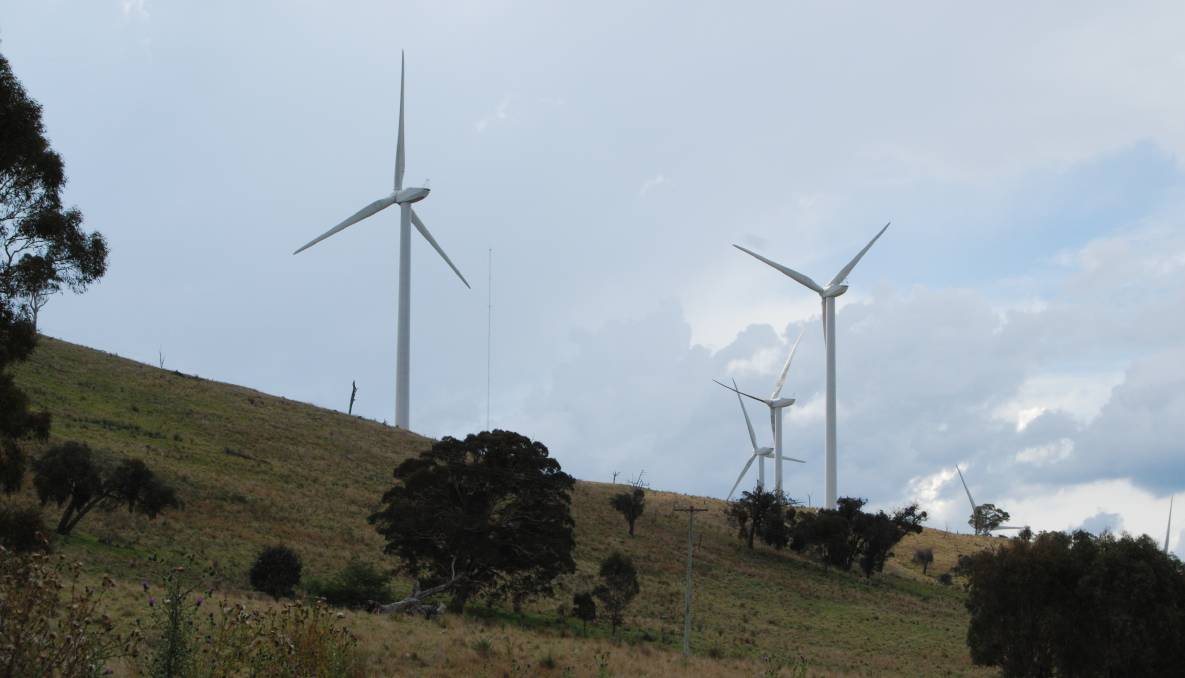 ANZ Banking Group says the feisty reaction to its low carbon emissions agenda has misrepresented the bank's plans, which don't include farmers.

Fears that banking giant ANZ is poised to set crippling zero carbon emissions limits on its farm sector borrowers have sparked a furious response from some in the industry.

However, the big agribusiness lender says the reaction, including a searing blast from federal Agriculture Minister David Littleproud, is not justified and has misrepresented the bank's proactive low carbon agenda.

ANZ agribusiness boss Mark Bennett said the proposal for low carbon deadlines in the food, building, energy and transport sectors did not relate to any family or conventional farming operation.

"There has been a broader statement about how we will work with our biggest 100 customers globally," he said.

He confirmed the focus was on the top 100 carbon emitters and would have no impact on the bank's farmgate lending practices.

It's not about farms

"This is about helping major agribusiness customers run more energy and capital efficient operations," he said.

"It's not about family farms."

But Queensland agricultural advocacy boss Michael Guerin at AgForce, himself a former ANZ banker, said while banks had a vital role in agriculture, managing climate change was not part of their job.

He suggested ANZ was engaging in "a meaningless, underhanded stunt to divert public scrutiny from the banking sector's failings", rather than being serious about cutting carbon emissions.

"They should work with, not against, primary producers," he said.

ANZ is the biggest agribusiness lender across Australia and New Zealand, also with a big portfolio in the farm sector supply chain in Asia.

As part of its 10-year climate change strategy the bank has indicated it would move away from working with customers which did not have clear carbon reduction transition plans.

ANZ itself has claimed to have been carbon neutral since 2010.

For the past year it has been working to encourage and support 100 of its highest-emitting business customers to identify their climate change risks, create low carbon transition plans and report publicly on their progress.

We're nowhere near talking to farmers about what their emissions should be - Mark Bennett, ANZ Banking Group

Mr Bennett said it was possible big corporate agribusinesses who processed grain, beef, dairy, sugar or other products and also had farmland ventures could be included in the bank's engagement plans.

"We are always looking at how we can work within the industry to help all customers make good, common sense commercial decisions, but we're nowhere near talking to farmers about what their emissions should be," he said.

"For a start, most farms can't actually adequately measure their carbon emissions in any practical way.

"And there's no real baseline that exists for them to work out specific targets on their own farms. "

He said farmers and the banking sector were mutually dependent and their shared values and goals would be key to achieving Australia's $100 billion farm productivity goal by 2030.

"Banks are not, and should not, try to become society's moral compass and arbiter - the Australian people decide that at elections," Mr Littleproud said.

That view was shared by Mr Pitt, who said people who believed ANZ had let them down should "look for a better deal". 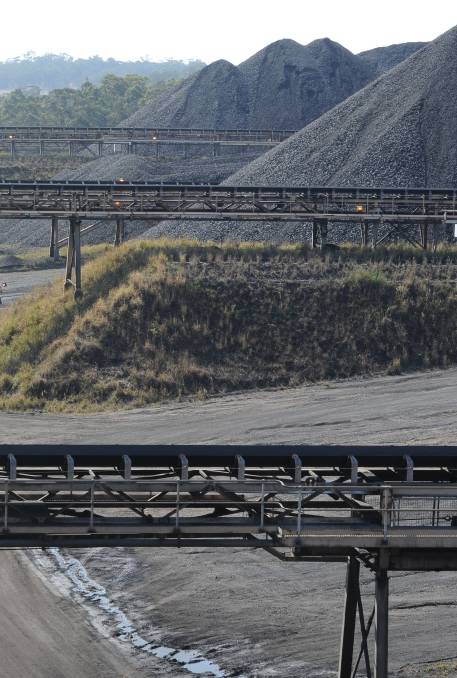 Although Mr Littleproud acknowledged ANZ's policy would not impact family farms, he felt it "disgraceful" to force carbon targets on farming, resources, energy, and other regionally based sectors as a condition of bank lending.

Mr Pitt said while the rest of Australia was focused on economic recovery and getting back to work, it seemed extraordinary ANZ made it a priority "play environmental activist".

"ANZ has singling out industry sectors making a significant contribution to Australia's economy - and ANZ's wealth," he said.

"Right now, the priority of banks should be winning back the trust of all Australians following the revelations of the banking Royal Commission, not playing eco-warrior."

AgForce agreed, saying bankers were the last people who should lecture the community about right and wrong.

Chief executive officer Mr Guerin said it was a "hypocritical and discriminatory" for ANZ to make emissions reductions targets a condition of loans to farmers.

"This move exemplifies a sort of 'creeping social activism' we are seeing in the banking industry that is stifling growth and genuine practice improvement," he said.

"These sorts of stunts that single out certain industries to suit activist agendas are an irresponsible handbrake on economic and jobs growth; they jeopardise agriculture's prosperity and sustainability."

The story ANZ on back foot after ag reaction to lending policy for big emitters first appeared on Farm Online.