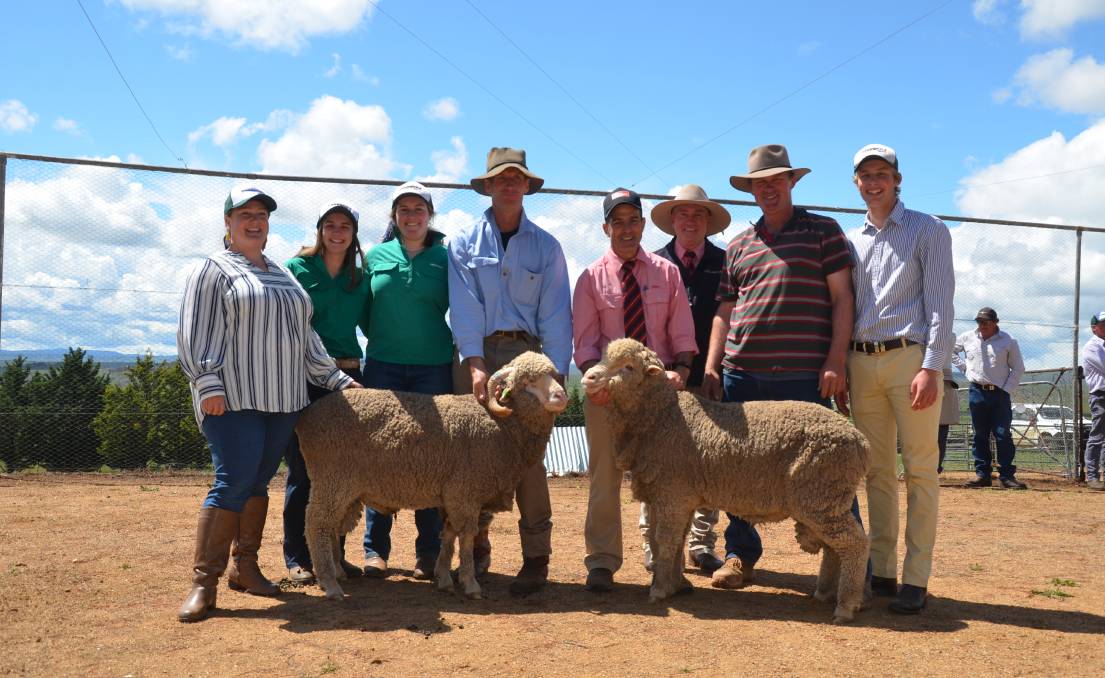 The McGufficke family of Greendale Merinos had a stellar day at Cooma on Thursday, selling all 80 rams offered for a top price of $5750, reached twice, and average of $2978, up by almost $800 on last year's sale.

Sun and green hills greeted buyers to the Monaro stud, a stark change from the tough season experienced earlier this year, which saw the Greendale rams away on agistment until September. 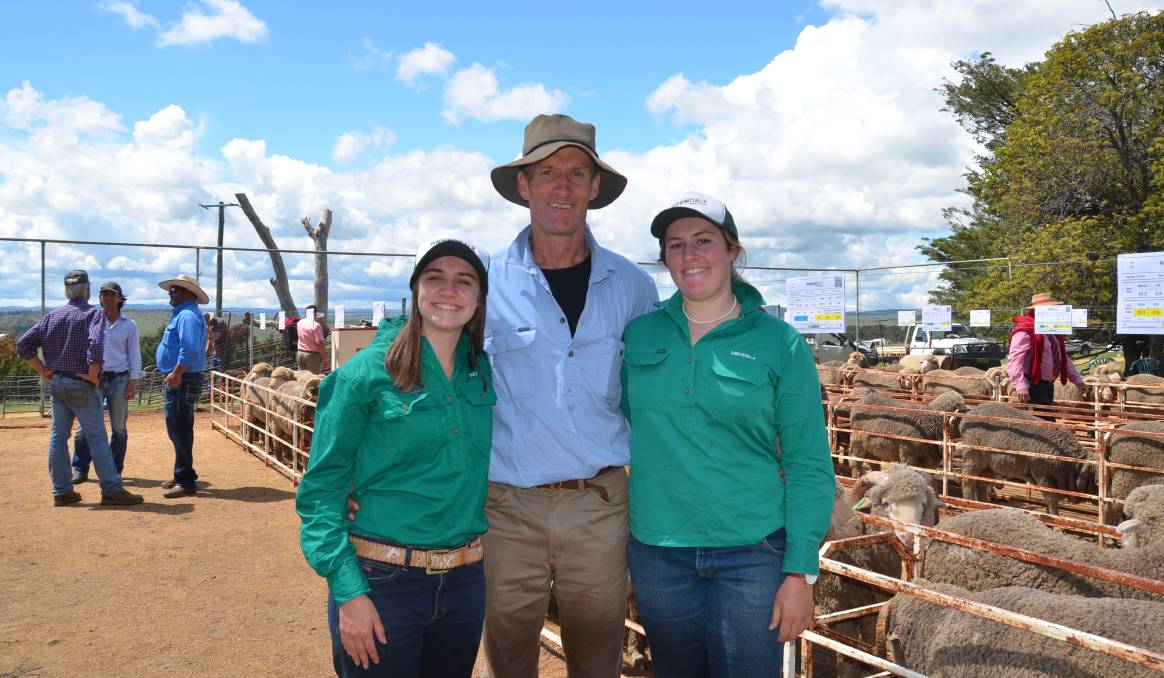 The two rams to reach $5750 were both purchased by the Rolfe family of Kenilworth Grazing, Nimmitabel.

His yearling fleece weight value (38.3) and yearling fibre diameter value (-3.1) were both in the top one per cent of the breed.

The sale was conducted by Elders Cooma and interfaced by AuctionsPlus, with bidders on the online site managing to nab 14 lots in total, rams headed for Tasmania, Victoria and Northern NSW.