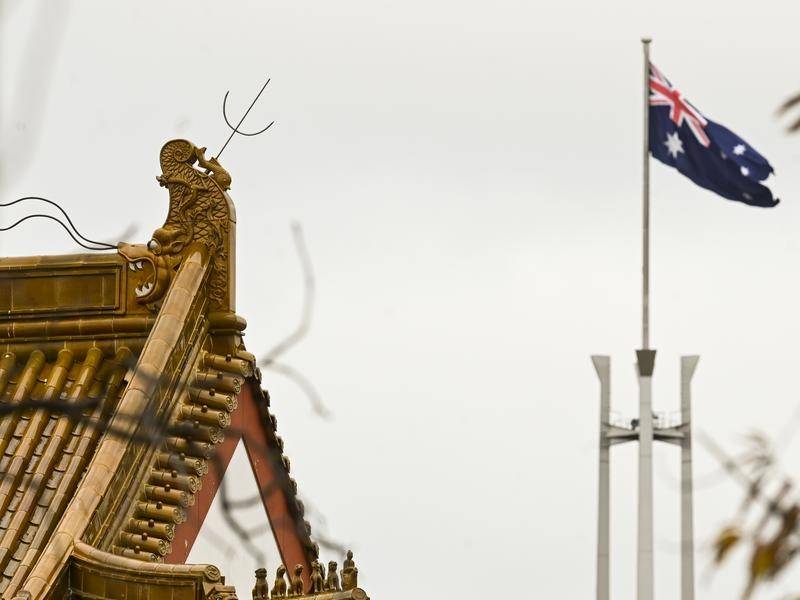 Australian timber exports have been hit with Chinese customs restrictions.

Chinese trade strikes on Australian exports have spread to the timber industry.

Chinese trade strikes on Australian exports have spread to the timber industry and another barley exporter.

Agriculture Minister David Littleproud has confirmed China has suspended exports of Australian logs from Queensland and barley from another grain producer.

The suspensions follow customs clearance delays for $2 million worth of live Australian rock lobsters stuck on a Chinese airport tarmac.

"Australia has strong regulatory controls that underpin the integrity and biosecurity of all products exported," Mr Littleproud told AAP.

"We will work with the Chinese authorities to investigate and resolve these issues."

China has launched trade action against Australian beef and wine in recent months, with coal and cotton exports also dragged into the dispute.

There are fears Australian sugar and copper exports could be the next casualties of deepening diplomatic tensions over coronavirus, Hong Kong and the South China Sea.

Australia's former ambassador to China Geoff Raby said the series of trade strikes showed how vulnerable exports were to pressure from Beijing.

Mr Raby said while many countries were facing difficulties in dealing with a "stronger, more powerful, more ugly" China throwing its weight around the world, Australia was an outlier in terms of how low the relationship had sunk.

"It looks bad, I think we are in the process of a tit-for-tat retaliation, and we are in a downward spiral," he told ABC radio.

"I think we need to find a circuit breaker and to find a way to put a floor under this."