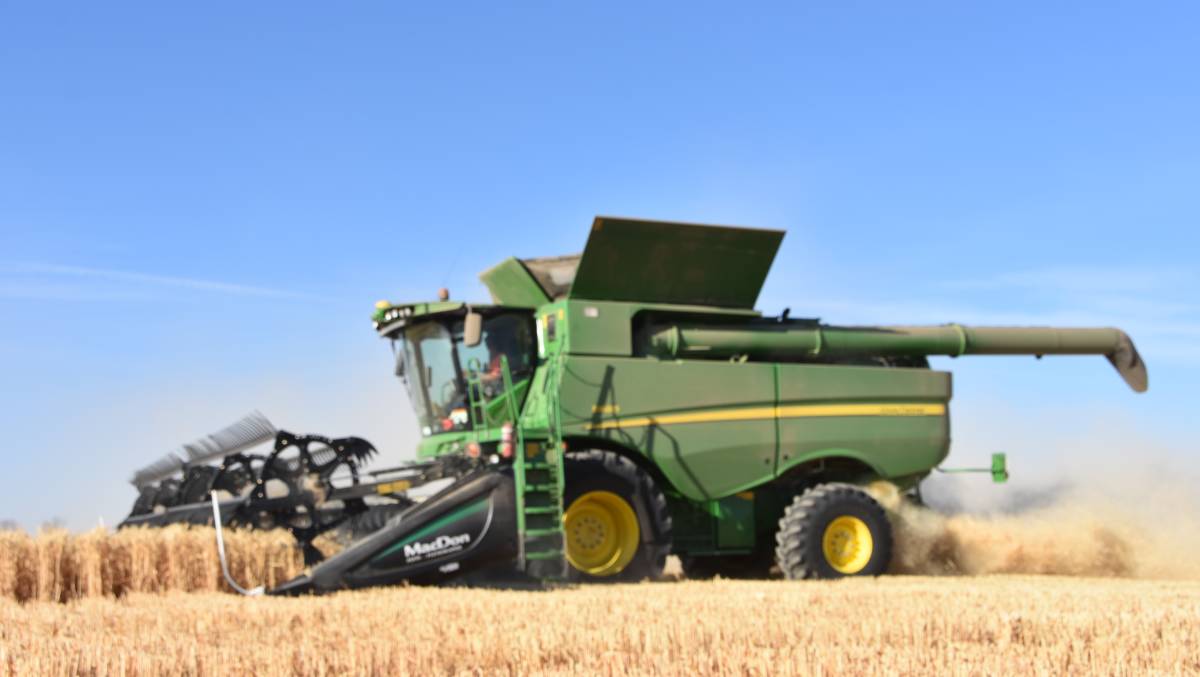 The grains industry is awash with rumours but there's been no official word of a ban on Chinese imports of Australian wheat.

RUMOURS have been swirling around the Australian wheat industry about a potential Chinese export ban have yet to be confirmed.

Andrew Weidemann, Grain Producers Australia (GPA) chairman said he had spoken to the Australian government on the matter and nothing formal had been received.

However, it is possible that Australian wheat exporters will be faced with unofficial action, with the Chinese government leaning on its wheat importers not to buy Australian product.

Tobin Gorey, Commonwealth Bank said there had been reports that China was looking at Australian exports such as sugar, lobster, copper and wheat and encouraging its buyers to look elsewhere.

While there may not be formal bans, there could be the potential for exports to face stricter interpretations of import protocols such as weed seed and maximum residue limit (MRL) requirements.

In recent months both Emerald Grain and CBH have been told barley shipments to free trade zones in China have contained excessive amounts of weed seeds with both exporters banned from the Chinese market.

Mr Weidemann said the uncertainty meant Australian wheat exporters would most likely look to other markets.

"There is solid demand for wheat across the globe and given the counterparty risk that seems to be present with China it may be the case that some choose to explore their options elsewhere," Mr Weidemann said.

Tony Russell, of the Grains Industry Market Access Forum (GIMAF) said in spite of nothing official being declared the industry was watching the space carefully.

"Given what we have seen you could not rule a ban out, so we will continue to liaise with our government officials and watch the situation closely."

China is not generally a major buyer of Australian wheat, accounting for just 6 per cent of average Aussie sales according to research from Thomas Elder Markets.

However, this year, in a neutral trading environment, grain exporters would have looked to execute a strong sales program there.

China has been a strong buyer of grain throughout the year and has been paying a premium for its product.

"We will still find a home for wheat we have to export, the world market supply and demand is the same whether or not China buys our wheat, but whether exporters can get the premiums they may have got in China is something we'll have to watch," Mr Weidemann said.

Local wheat values have fallen in recent days since the rumours started circulating even though world markets remain strong, lowering the basis further.