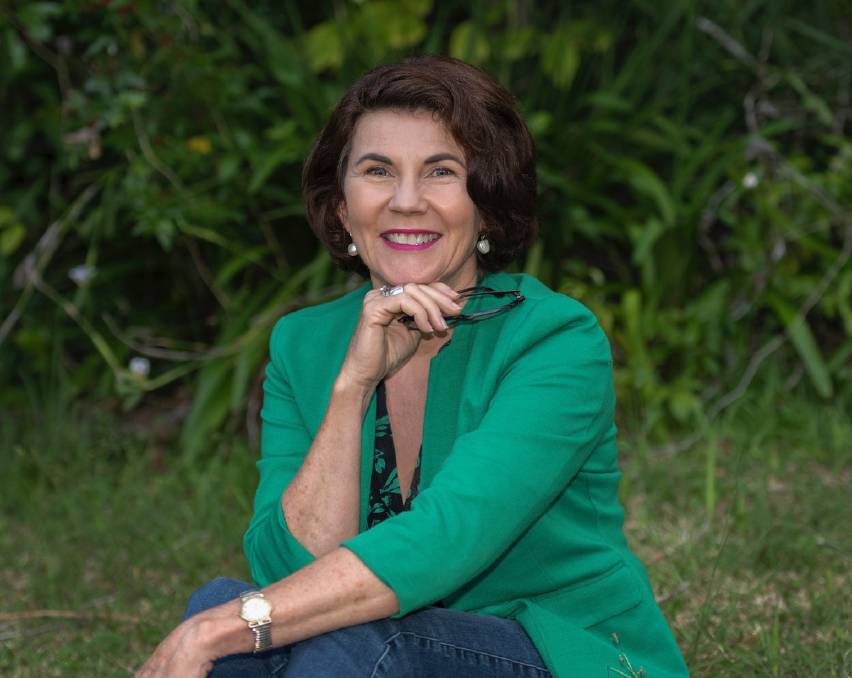 In the lead up to National Agriculture Day, Lorraine Gordon reflects on a year in which regenerative agriculture was finally positioned at the centre of our national agenda.

In the lead up to National Agriculture Day (November 20), I reflect on a year in which regenerative agriculture was finally positioned at the centre of Australia's agricultural vision.

This year we have applauded the announcement of government incentives which pay farmers to increase soil carbon and restore biodiversity.

We have seen extraordinary enrolment numbers for Southern Cross University's Regenerative Agriculture degree and the Graduate Certificate for 2021.

We have witnessed increasing numbers of research partnerships between industry and soil scientists to improve productivity and restore soil health through evidence-based practice.

Last year on November 20, the Regenerative Agriculture Alliance gathered representatives from a range of groups for a policy roundtable. Together we came up with five key recommendations to government, and I am pleased to say, we are well on the way to implementing them.

We said we wanted to see the introduction of financial incentives for farmers to build and maintain carbon stocks through biodiversity, increasing soil carbon, tree cover and ground cover. 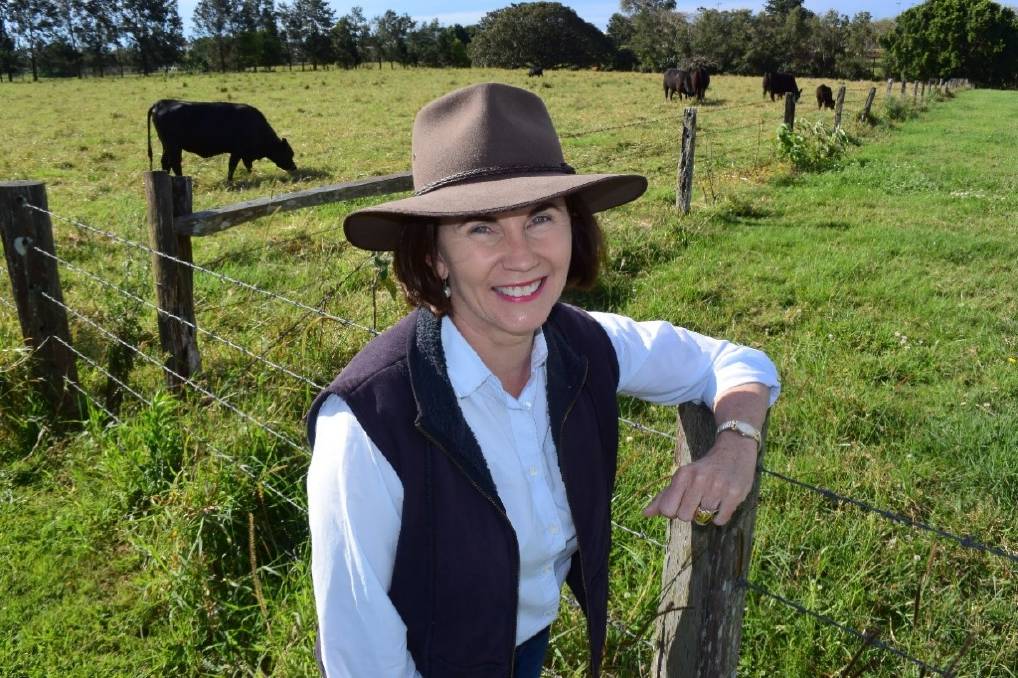 Last month, the Federal Government revealed its 'Technology Roadmap' which put farmers at the forefront of reducing greenhouse emissions through carbon sequestration.

Earlier this year, we welcomed the announcement of the Federal Government's Biodiversity Stewardship Program which financially rewards farmers for reducing greenhouse emissions while improving biodiversity on their land.

We said we wanted to establish a Friends of Parliament Group for Regenerative Agriculture in order to garner cross-partisan political support for a timely Australia-wide regenerative agricultural transition. With the help of the group's Co-chairs Kevin Hogan MP and Helen Haines MP, we have.

It is fitting that the official launch of the parliamentary group takes place on National Agriculture Day - on the anniversary of its proposal.

It is a day that celebrates the everyday extraordinary efforts of our farmers and all that is good about Australian agriculture. Regenerative farmers are a big part of this story. We can no longer afford to see regenerative agriculture as a sideline issue.

The Alliance and Southern Cross University is doing everything it can to equip farmers to become resilient and productive stewards of the land. 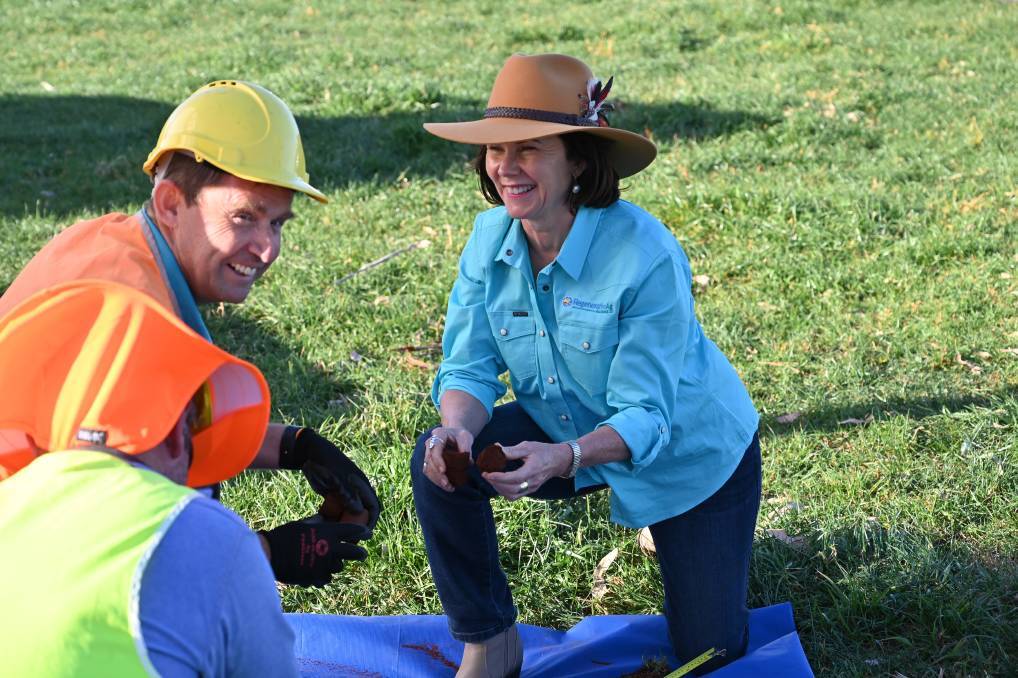 Last month, Southern Cross University announced its Graduate Certificate in Regenerative Agriculture. People with a range of more conventional agriculture qualifications were contacting us, expressing frustrations with some of the impacts of conventional farming practices over the long-term.

The Graduate Certificate is now accepting enrolments for March, 2021. The course can be completed with six months of full-time study or one year of part-time study.

The way we teach agriculture hasn't changed in 30 years. In its first year, the Bachelor of Science with a major in Regenerative Agriculture became the most popular agriculture degree in the country.

According to the Good Universities Guide, Southern Cross University scored the highest in the country for Undergraduate Overall Experience ratings for agriculture courses in Australia.

This is part of a huge movement that demands we rethink the way we produce food and look after the very source that provides such food: our landscapes and our soils. We need to recognise the role we play in ecological health.

This National Agriculture Day I hope we can all celebrate the people working every day for healthy landscapes and communities. Regenerative agriculture is the future of mainstream farming and needs to be celebrated as such.