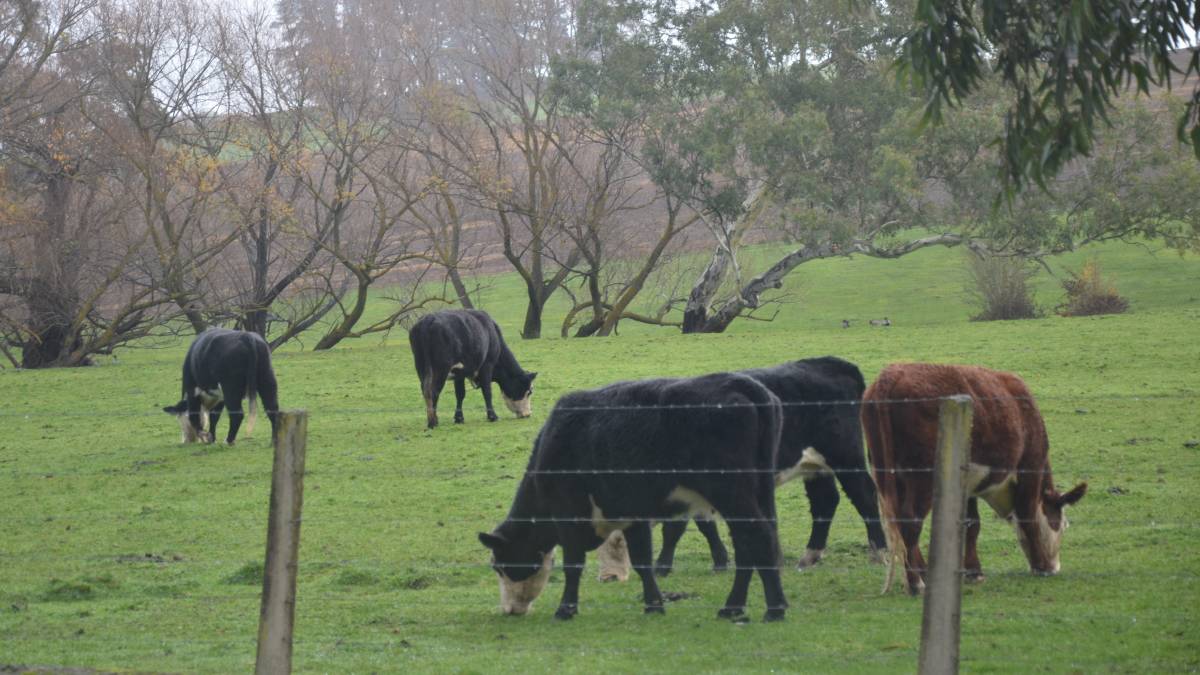 The Australian red meat industry's plan for carbon-neutral beef and lamb has set a clear, achievable and practical path for making Australian meat the most sustainable in the world.

The CN30 Carbon Neutral by 2030 Roadmap was released by Meat & Livestock Australia this week.

"By 2030 our industry will put out no more carbon than it takes in.

"The roadmap shows real progress, since 2005 our greenhouse gas emissions dropped by 57 per cent.

"It's also important we find the most accurate measure for the warming impact of the beef sector and other biogenic methane industries.

"Australian red meat is one of just two major sectors that reduced its carbon footprint since 1990.

"But we know we have to keep going, and this roadmap sets us on course to do it."

The industry is engaging with Australia's top scientists through the CSIRO and the Federal Government to make sure the technology is available.

"The roadmap shows a lot can be achieved with more efficient livestock and grazing practices," Mr Hegarty said.

"Feed additives that cut emissions by 80pc are not far away, making carbon-neutral beef well within reach.

"The grassfed beef industry also has stewardship of 79pc of Australia's agricultural land, putting us in a unique position to be part of the broader solution.

The roadmap can be found here.

The story Tackling the carbon neutral task from all angles first appeared on Farm Online.