The story of the bushfires, told by the children who experienced them. Cobargo Public School's Year 5/6 class and teacher Campbell Kerr with Littlescribe founder, Jenny Atkinson, and ambassador, author Andrew Daddo. The Cobargo students have written a book about the bushfires titled 'The Day She Stole the Sun.'

The students at Cobargo Public School had a tough start to the year.

When bushfires ripped through Cobargo in the early hours of the morning on New Year's Eve, some lost houses, others lost family members and all have a story to tell about that day.

Together, along with the help of their teacher Campbell Kerr, Cobargo Public's Year Five and Six class have told their story - writing and illustrating a book titled 'The Day She Stole the Sun.'

The book was started as part of a literacy program for schools, called Littlescribe, which helps students build stronger writing skills and encourages every child to become an author. 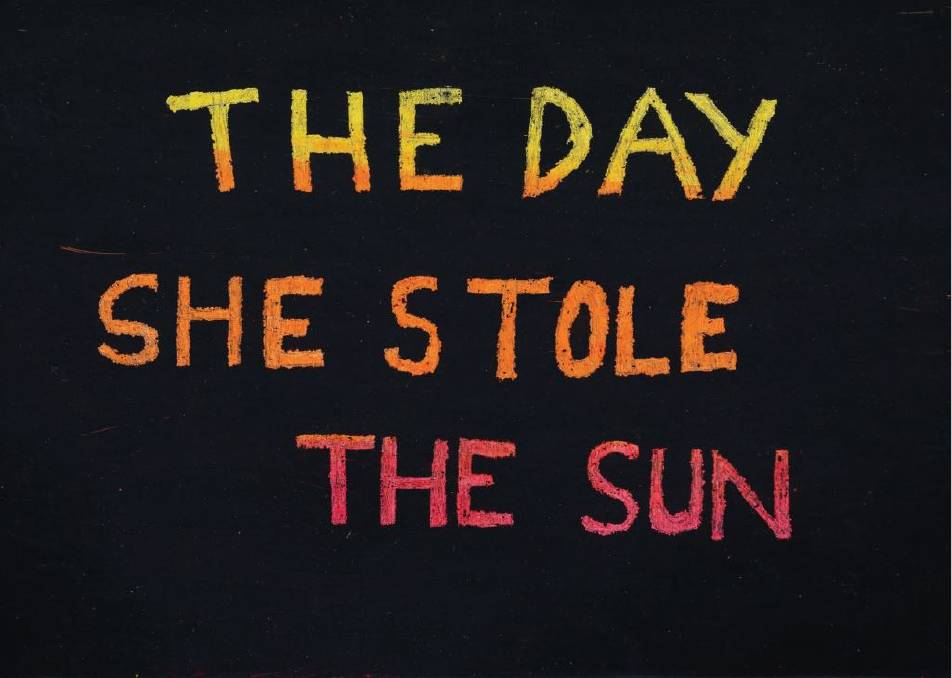 It was a moment Mr Kerr's class had been waiting for after months of work.

"It was very moving and exciting to actually see the final product and that it's all come together," Mr Kerr said.

"I'm incredibly proud of them."

Mr Kerr said the resilience the students showed through co-authoring and co-illustrating their book - starting again, and re-doing pages to make sure they got it just right - was the same type of resilience that brought them to where they are now after a difficult summer.

"It was a hard start to the school year for the kids, they'd been through a lot, then we had COVID hit," Mr Kerr said.

"So it's been a bumpy year for them, but overall through their sheer grit and determination...they've come through it and out the other side."

Year Five student Lila Herring said she hopes the book is read by people in the city, so they understand what the bushfires were like, and also in other small towns which were burnt, because they will relate to it.

"I know my Mum and Dad will like it because they're always asking about it," Lila said.

"I want him to think that when he came here first, (in the days after the bushfire) that was not the real us," Nate said.

"I reckon it (the book) was also quite good because we got to share our side of the story not the TV producers' side," he said.

Littlescribe founder Jenny Atkinson said it was the students' ownership of the story that was powerful, insightful and important.

"There's a great quote that says when we lose an elder, we lose a library of knowledge and when a child doesn't write we lose a whole perspective," Ms Atkinson said.

"This perspective the kids bring to this story is powerful, it's insightful, it's important and it's been documented."

While, Mr Daddo, author of 28 books including Atticus Van Tasticus, said "whilst we might think we know something of what Cobargo went through last summer, this story tells it in a mature yet passionate way".

"Words and pictures come together to create some pretty incredible imagery, this book is for everyone, not just the small town fighting back."

For Cobargo Public's principal Gillian Park, the process of writing the book has taught her students the lifelong lesson that positives can come from difficult experiences.

"The satisfaction and the pride on their faces was incredible," Ms Park said.

"They may not realise it now but in years to come it will be the most special book they own."

The book will be sold via the Littlescribe website, with proceeds going directly back to Cobargo Public School.