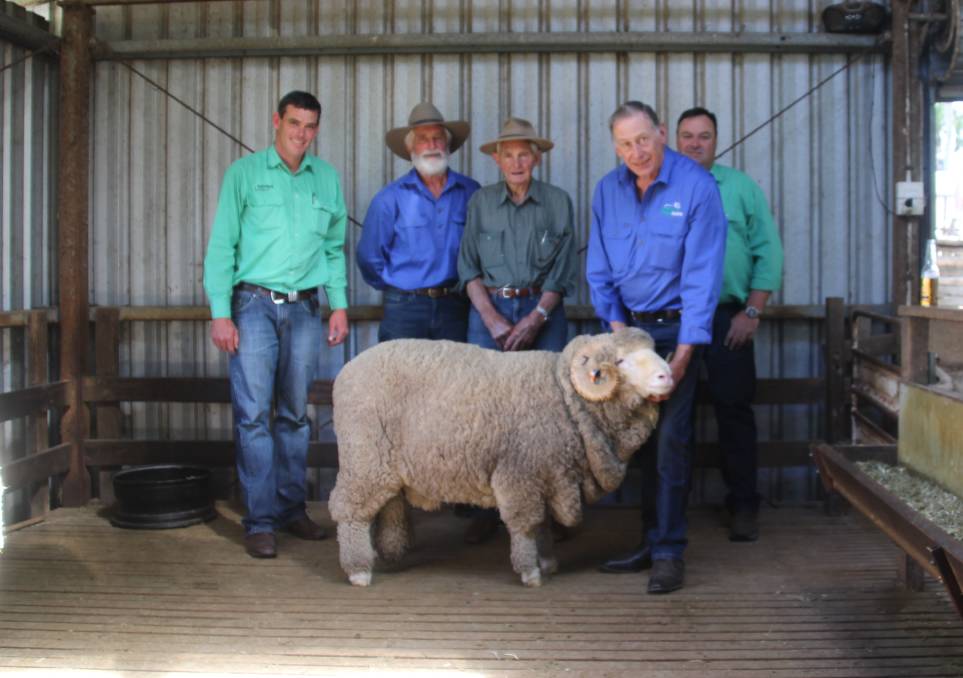 Geoff Rayner was happy with the sale as it was solid without being ridiculously priced.

"I was pleased by the line up today and it was appreciated by the buyers." Mr Rayner said.

"This sale was more solid then the previous years with a lot of spirited bidding."

The top priced ram, from the Walter family was sold to long standing purchaser Lance Rayner.

Volume buyer on the day was Steve Harris who took home four rams for a draft average of $900 and top price of $1000 twice.

"The rams that were competed on were bid on strongly," Mr Schembri said.

The sale was conducted by Nutrien Bathurst.