One of the premier cattle breeding bases of the Upper Hunter is now in play, following the decision by Tom Johnston to complete the sell-off he began last year of his Inverary aggregation. 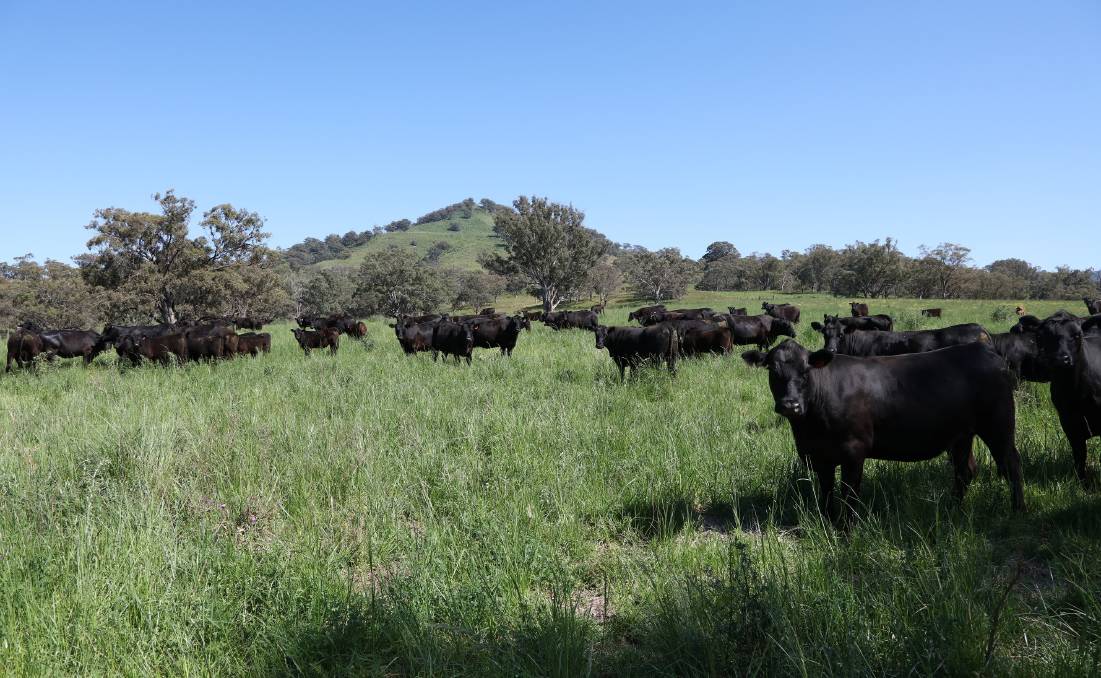 One of the premier cattle breeding bases of the Upper Hunter is now in play, following the decision by Tom Johnston to complete the sell-off he began last year of his Inverary aggregation.

The Sydney-based former businessman and his wife Margo bought their original Inverary holding in 2014, later adding adjoining properties to build an aggregation of some 4370 hectares.

Their scaling-back process started last year when they offloaded a 1350ha portion as Gibbergunyah.

The remaining Inverary aggregation of 3020ha (7462ac) has been listed for sale by Meares and Associates of Sydney in conjunction with MacCallum Inglis of Scone.

It is for sale by expressions of interest with offers invited by November 25 for the property as a whole, or in three portions: Inverary (1093ha), Galway (696ha) and Manali (1230ha). 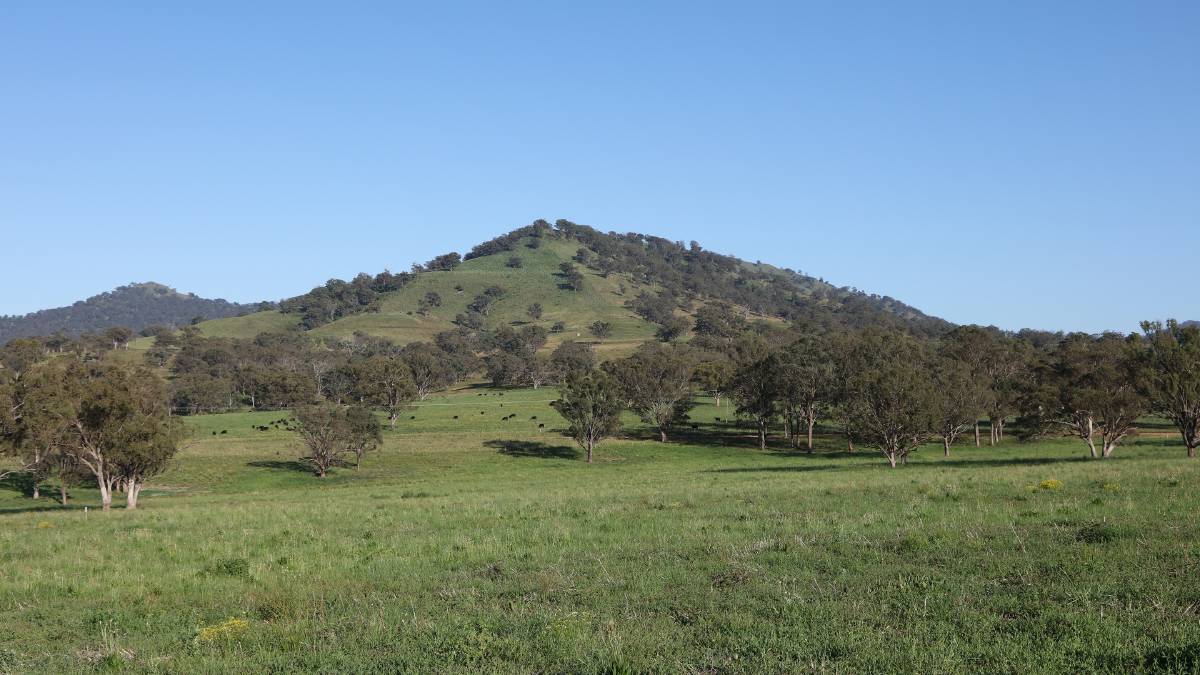 The aggregation was built up by successive acquisitions of six adjoining blocks created from the postwar breakup of two big stations, The Cuan and Thornthwaite.

As a whole, with its 1200-breeder carrying capacity, it is expected to attract keen interest from serious investors, while the component blocks will also offer build-up potential for established locals.

Situated 25 kilometres north-west of Scone in the Kars Springs/Dartbrook area, Inverary is a substantial holding in this renowned cattle breeding and fattening heartland.

Rising from alluvial flats lining Dart Brook, the property comprises mostly gentle slopes of the Brawboy Valley flanked to east and west by low plateaus, and a steeper section in the north-west corner.

Elevation ranges from 400 to 800 metres and rainfall from 725mm to 1000mm, the latter influenced by the property's proximity to the Liverpool Ranges.

Soils are rich basalt, supporting a mix of predominantly native grasses and clovers plus 300ha of established high-performance pastures, with a park-like scattering of retained shade and shelter trees.

This supports a normal carrying capacity of up to 1200 Angus cows, (currently reduced to about 800) either turning off calves as weaners or fattening progeny in season.

Investment under present ownership has focused on fencing renewal across the property's 43 main paddocks, and upgrading water infrastructure.

Eight bores and two wells across the aggregation deliver water to 21 tanks for reticulation to some 80 paddock troughs, complemented by 42 dams and frontages to Dart Brook and two seasonal creeks. 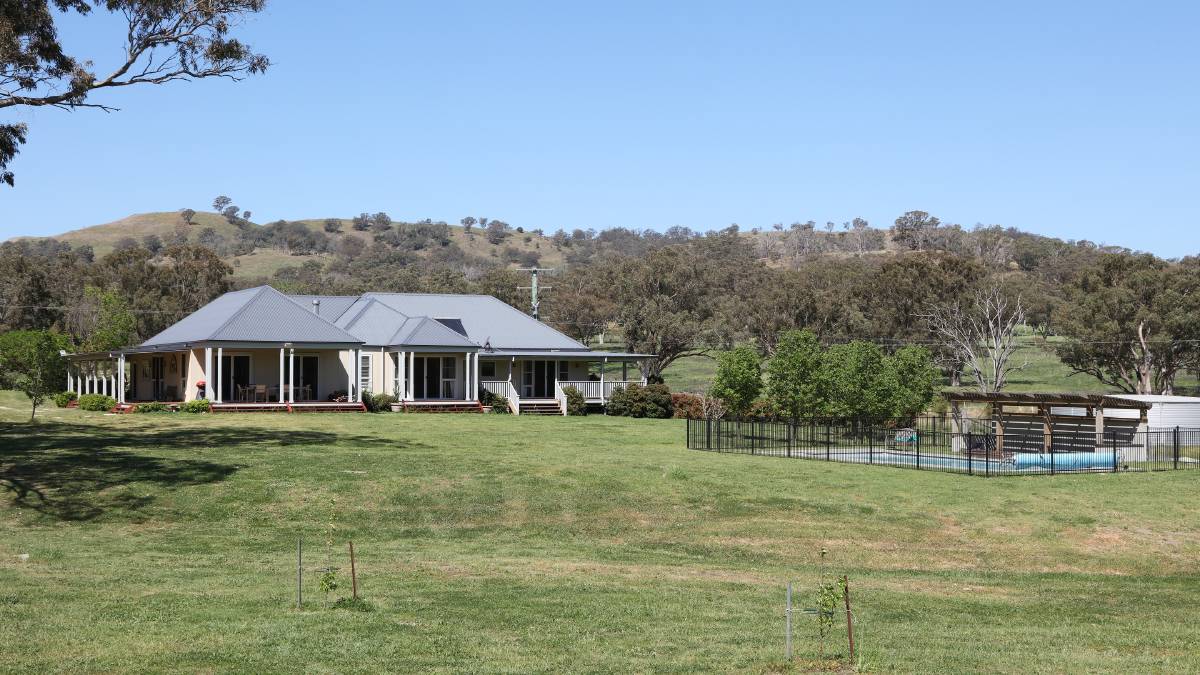 Working improvements are of a high standard and all three blocks come with a set of cattle yards (the main yards on Inverary can handle 1500 head) and machinery sheds.

The aggregation boasts two spacious homesteads: the architect-designed Manali homestead of 4-5 bedrooms with covered verandas on all sides and in-ground pool, and the 4-bedroom Inverary homestead (currently the manager's residence).

Galway has a renovated two-bedroom cottage, and there are two other staff cottages on Inverary.