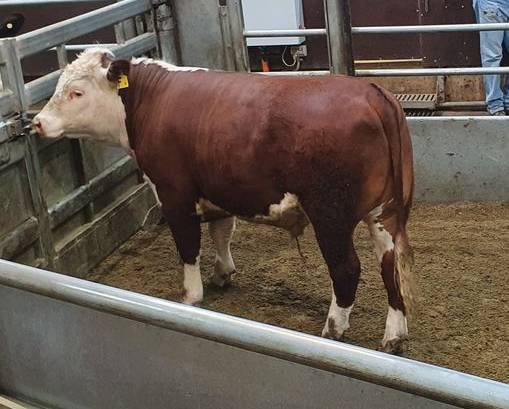 OUTSTANDING RESULT: This Poll Hereford steer went under the hammer at the Wagga market on Monday to raise funds for Willans Hill School. Picture: Kimberley Whitley

A BUOYANT beef cattle market and some spirited bidding at the Wagga cattle sale on Monday lifted the value of a Poll Hereford steer which made 432c/kg.

The steer was sold in a partnership venture with the Wagga RSL to raise funds for the Willans Hill School.

In keeping with tradition, and past auctions of charity steers at Wagga, a bid for $12,000 came in first and was paid by Aristocrat Technology. The steer was then donated back and offered to the open market.

With sky high beef prices and an ever increasing Eastern Young Cattle Indicator (EYCI) the steer named 'Friday' commanded 432c/kg which equated to a per head price of $2505 after being purchased by Coles Myer.

John Rodd of Wagga has had a long association in preparing the steers for auction and he was particularly fond of 'Friday'. "I weighed him before I took him in, he was 580 kilograms," Mr Rodd said.

The Poll Hereford, just shy of 16-months of age, represented excellent growth for age which Mr Rodd said was indicative of whiteface cattle.

"It was good to see him sell into such a strong market," he said.

"There are some pretty good whiteface genetics in him," he said. The steer was bred at Gregadoo and is sired by a bull called Wagga National. Wagga National is by Wirruna Daffy D1 (P) out of Wirruna Golden Vanity F395 (ET) (P). This particular female is sired by Allendale National W168 (PP).

Mr Rodd said it was difficult to say whether 'Friday' was the best steer he had prepared for auction.

"He was right up there amongst them and he was a real pleasure to prepare," he said. 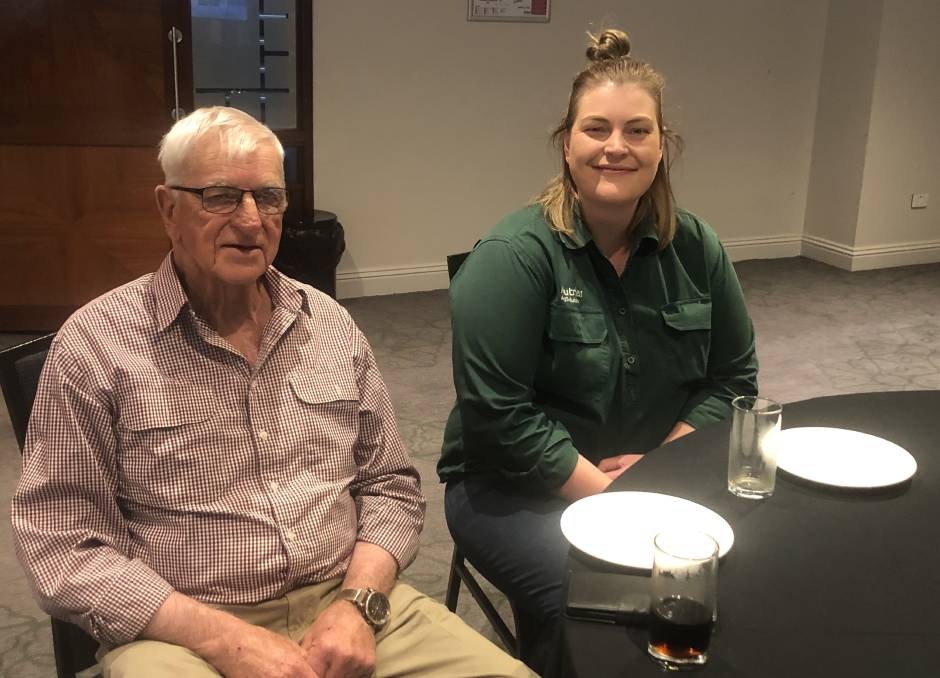 Due to the COVID-19 pandemic restrictions students from Willans Hill School didn't attend the Wagga Livestock Marketing Centre to watch the auction. However, they were treated to lunch at Wagga RSL and were able to watch the sale of 'Friday' on the big screen.

In past years children from Willans Hill School have attended the auction at the saleyards.