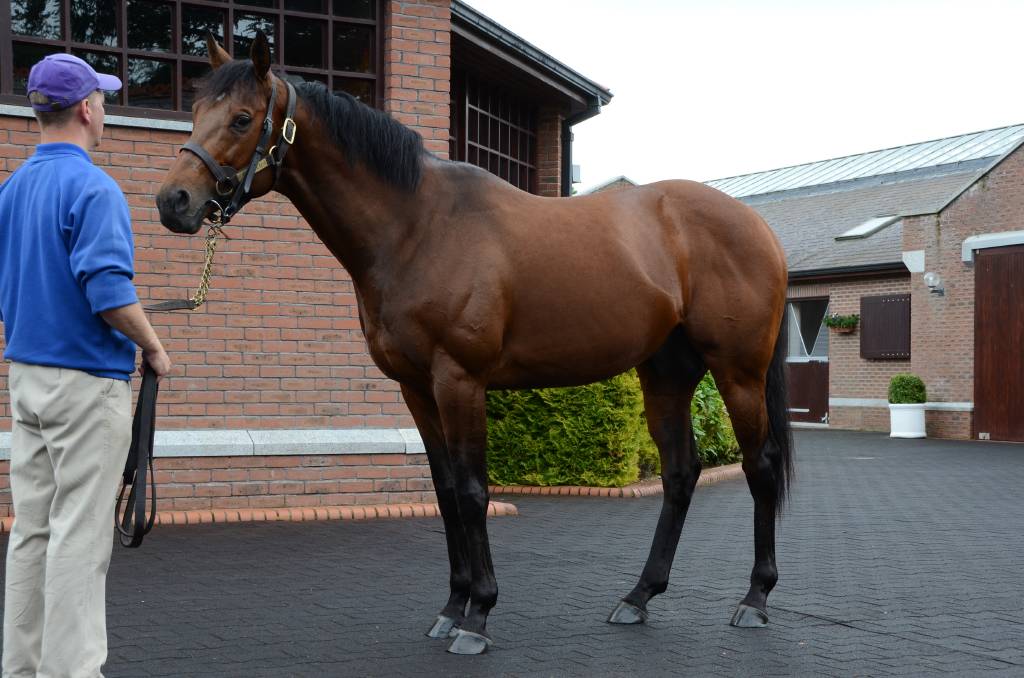 Sent to the front by jockey Jye McNeil in a bold front-running ride, Twilight Payment (who could not do the same front-racing performance in last year's Cup) displayed a gutsy effort to defeat a more favoured Irish bred galloper Tiger Moth, neither gelding having previously raced in Australia this campaign.

Third was the GB foaled Prince Of Arran (but German breeding by Monsun's Shirocco), who kept his extraordinarily consistent record in the Cup when he stormed home to finish off another neck away, also finishing third in 2018, while grabbing second last year.

By Savabeel, New Zealand bred The Chosen One finished fourth, while Pierro's four-year-old son Persan - one of only three Australian bred horses in the great race, was a fabulous fifth.

Twilight Payment's sire, Teofilo, shuttled to stand at Godolphin's "Kelvinside", Aberdeen, for six Australian stud seasons intermittently from 2009, but has since been stud bound at its Irish property Kildangan Stud and now commanding 40,000 Euros service fee. 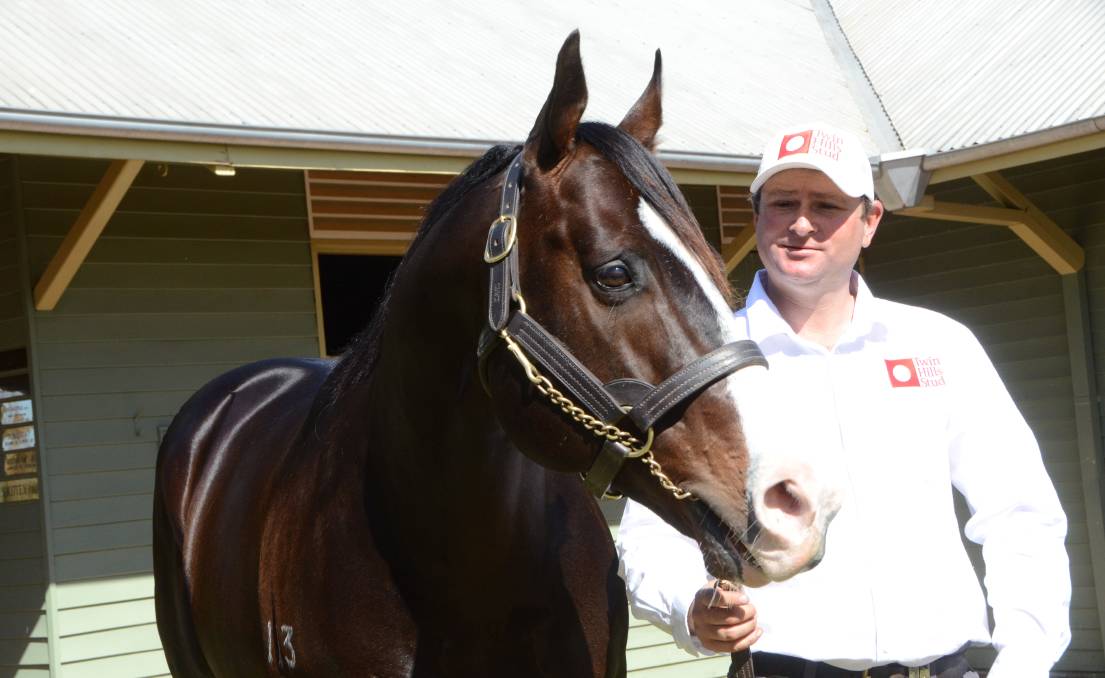 It was a perfect start for the stud career of Snitzel stallion Odyssey Moon when his daughter Berdini's Miss won on debut at the Sunshine Coast for her sire's first starter, followed by a solid second at Doomben last Saturday. 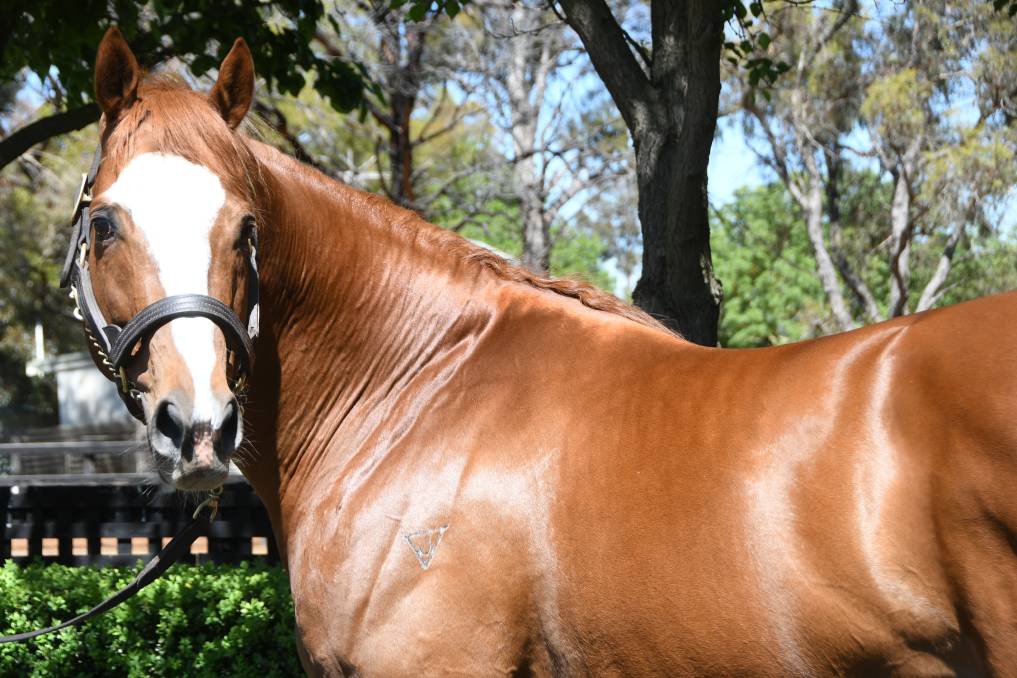 Standing at Olly and Amber Tate's Twin Hills at Cootamundra, Odyssey Moon was a Group 1 placed winner of the VRC Standish Handicap-G3 at Flemington.

Winning four races when racing against the best company, Odyssey Moon only had 34 foals among his first crop, Berdini Miss included.

Berdini's Girl sold to her trainer Chris Munce for $35,000 at this year's Inglis Classic Yearling Sale via the Murphy family owned and operated Sledmere Stud, Scone.

Another sire to have his first juvenile winner on debut at the Sunshine Coast was Mikki Isle, a Japanese bred Deep Impact stallion which spent the three previous seasons at Arrowfield Stud, Scone. His winner was Oriental Princess who became Mikki Isle's first Australian-bred winner.

A champion sprinter/miler in his home country, Mikki Isle has already sired at least five winners including a Group 2 winner in Japan. Not A Single Doubt stallion, Extreme Choice - which stands at Newgate Farm, Aberdeen, emerged with a Saturday double when two-year-olds Palamos won at Te Rapa in New Zealand, followed by debutant Tiger Of Malay which won at Randwick.