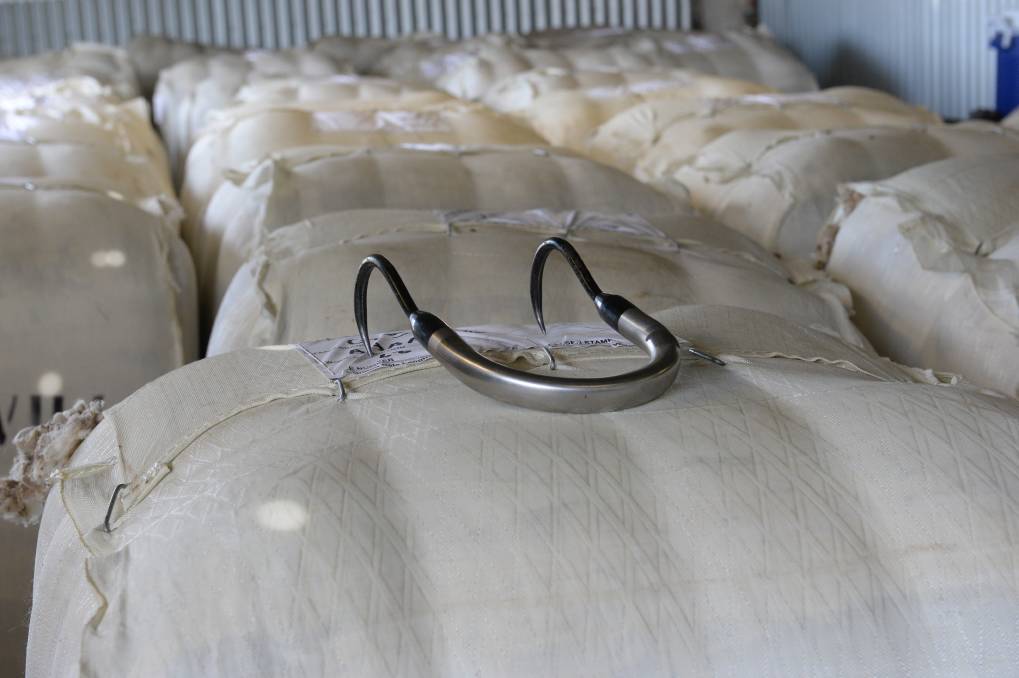 Supply from growers appears to be a key determinant of wool prices as global trade tensions underpin the industry's mood and activity.

Northern and southern markets dropped at the start of sales last Tuesday and the western market followed - with the movements in the east prompting growers to withdraw 1245 bales.

All markets then gained some strength on the Wednesday, with Fremantle closing 24 cents a kilogram stronger than the previous seven days.

The mixed bag meant the Australian Wool Exchange Eastern Market Indicator (EMI) contracted by 33c/kg on Tuesday and then gained 34c/kg on Wednesday, to close-out the week at 1189c/kg - or US869c/kg.

The national wool offering last week increased to about 41,987 bales, which was up by 4000 bales from the previous seven days.

This higher offering resulted in an 11.8 per cent pass in rate.

The steady market has not undone the gains of previous weeks, but installed buyer confidence - despite rising China and Australia trade tensions.

The AuctionsPlus Offer Board had a quiet start to the week, selling 605 bales for the period.

The top priced lot online was for 16.2-micron Merino fleece best shive wool, which sold for 1495c/kg (greasy), or 2004c/kg (clean). It had a staple length of 100 millimetres, with 0.9 per cent vegetable matter and was branded SG & AEB. It was offered by Beecher Wool Services.

The national wool offering for this week is expected to be slightly down, at an estimated 40,641 bales.

This smaller volume may lead to an increase in prices from last week's close, as buyer confidence outweighs news of maintained trade tensions.