FOR AUCTION: 11am December 4 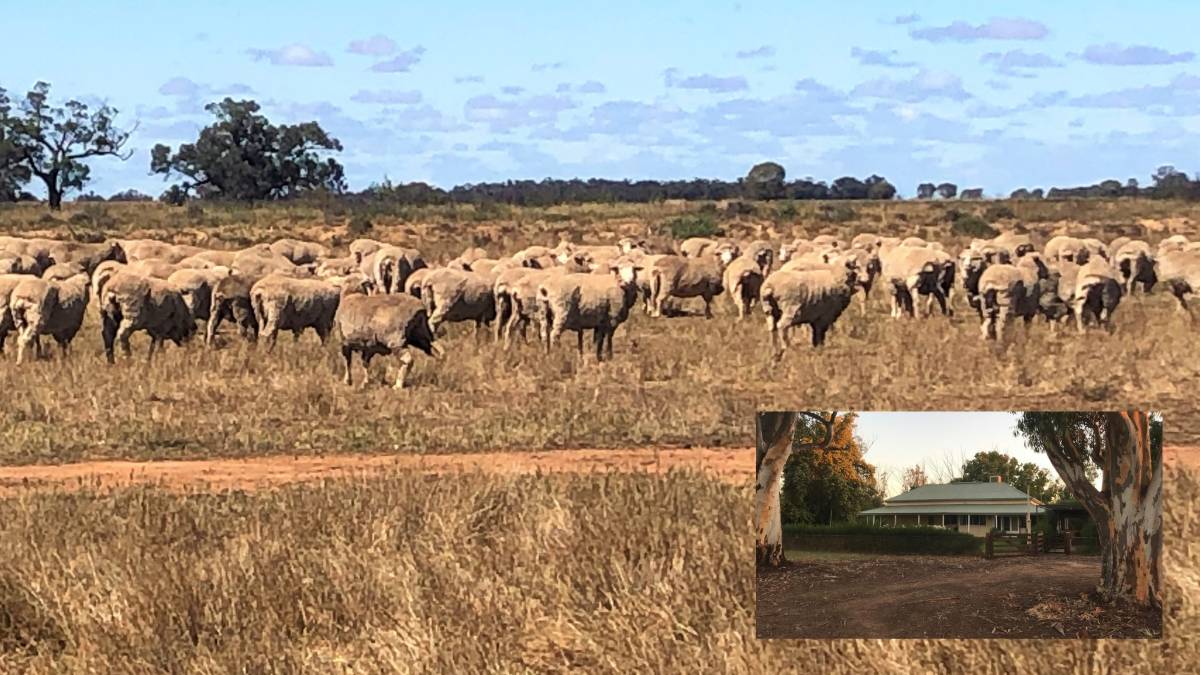 Yaloke is the 3341 hectare (8257ac) property of Allan Wragge, a sixth-generation member of one of the Deniliquin district's pioneer settlers.

It was Allan's great-great-grandfather, Thomas Wragge, who landed in Melbourne from his native England in 1841 with 25 pounds in his pocket and worked his way up from farm worker to farm owner, eventually taking over the 40,000ha Tulla in the Wakool region.

Following his death in 1910, Tulla was subdivided and sold, and in 1918 his grandson - Allan's grandfather (also named Allan) - purchased Yaloke, part of the former Warbreccan Station.

The present owner took over Yaloke from his father some 40 years ago and extensively developed the property before moving to Melbourne in 2012 with his partner, Rowena Jackson, and handing over management to his son William.

However, this arrangement ended unexpectedly in 2016 when William and his family left to embark on another business venture, necessitating a return to the farm for Allan and Rowena.

Situated 23 kilometres west of Deniliquin on the Wakool River (which it fronts for 10km), Yaloke is a highly productive mixed farming operation incorporating year-round irrigated and dryland cropping, Merino and crossbred sheep breeding and beef cattle.

About 1000ha of the property is developed for irrigation, two-thirds lasered contour and one-third lasered border check.

A further 2000ha is available for dryland cropping, including 200ha suitable for irrigation expansion.

Cotton is also grown nearby. 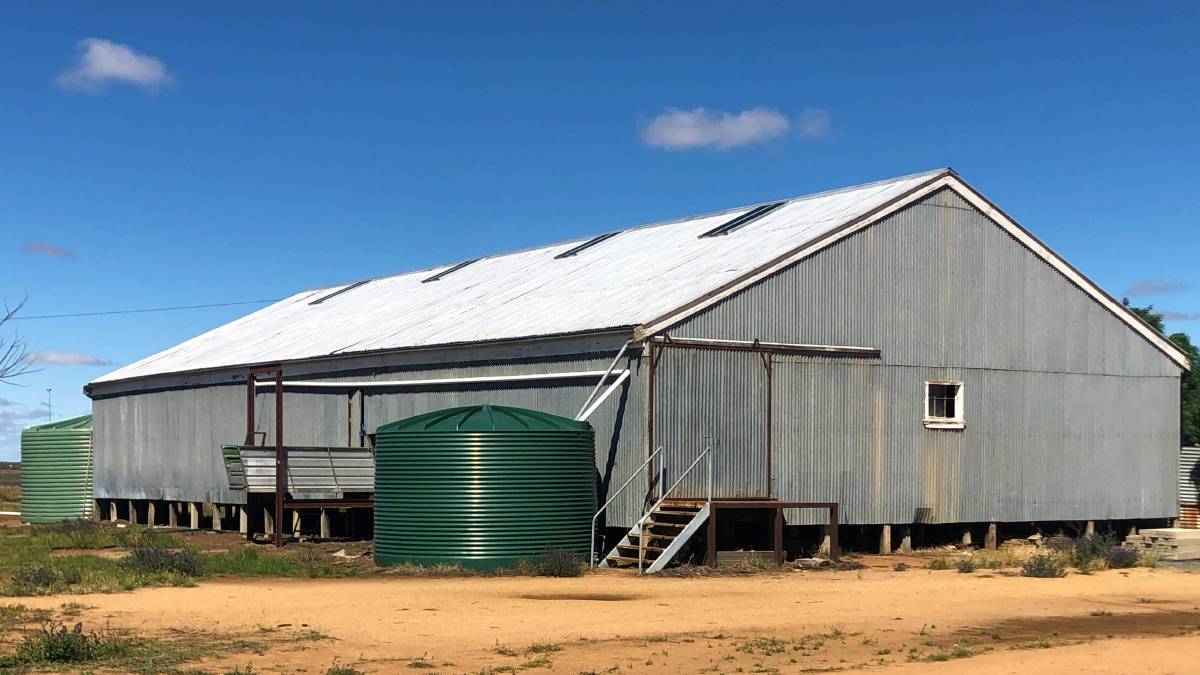 This season about 1600ha was planted to fodder crops, along with 400ha of irrigated wheat and barley.

A further 200ha is being readied for summer crop plantings.

The balance of the property is native pasture interspersed with retained timber along the river and 240ha of planted saltbush.

Coming out of the drought the property is now understocked.

Irrigation water is sourced from a pump on the river and four Murray Irrigation access points, plus a deep bore, all feeding a 550-megalitre on-farm storage network of three main dams.

It is complemented by a three-bedroom cottage.

Working improvements include the century-old woolshed, now with five raised-board stands and steel sheepyards, a machinery shed and workshop, steel cattle yards, 490 tonnes of silo capacity and a grain shed.

Bidding for Yaloke is expected to come in on the high side of $8.5 million.