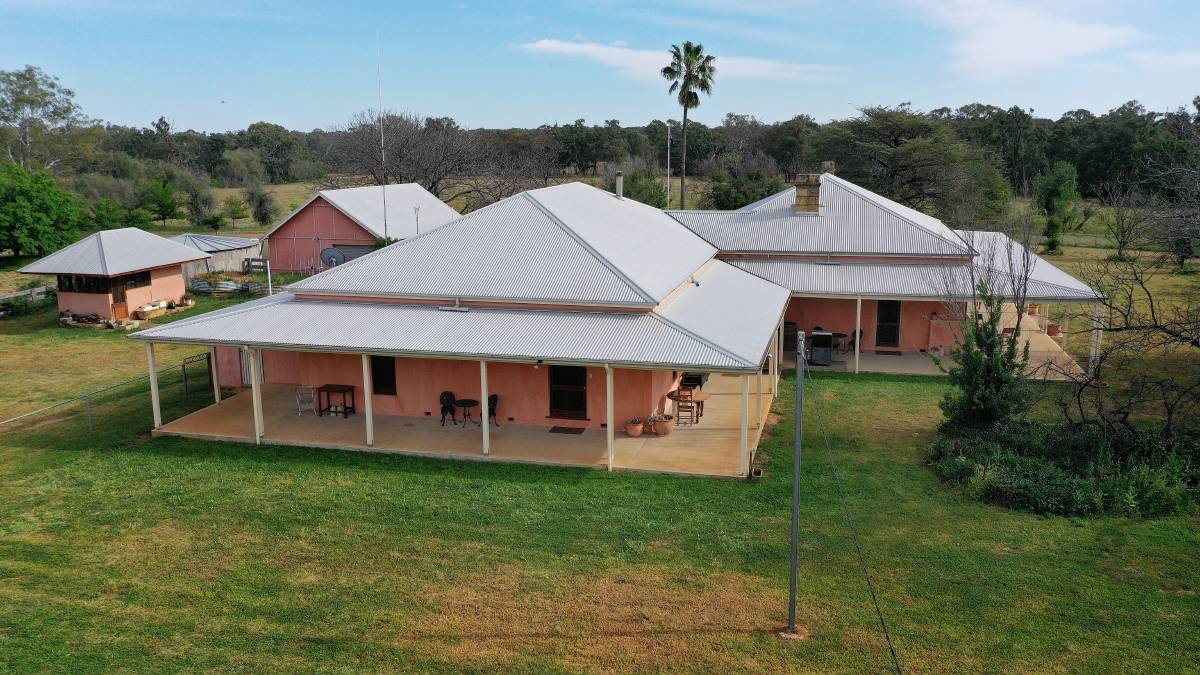 For buyers seeking a farm offering ease of management and elements of old-time station style without the burden of station-type scale, a new listing in the upper Central West might tick the boxes.

For buyers seeking a farm offering ease of management and elements of old-time station style without the burden of station-type scale, a new listing in the upper Central West might tick the boxes.

Keadool is a property of 1029 hectares (2544ac) at Purlewaugh, 29 kilometres east of Coonabarabran, owned for the past 27 years by John Savage and his wife Jennifer.

Although situated in a mixed farming area, it has been managed by the present owners as a grazing operation, which is hardly surprising in view of Mr Savage's strictly pastoral background.

Raised on a grazing property at Binda in the Southern Tablelands, Mr Savage also did time with the then New Zealand and Australian Land Company, where he served on several northern NSW stations. 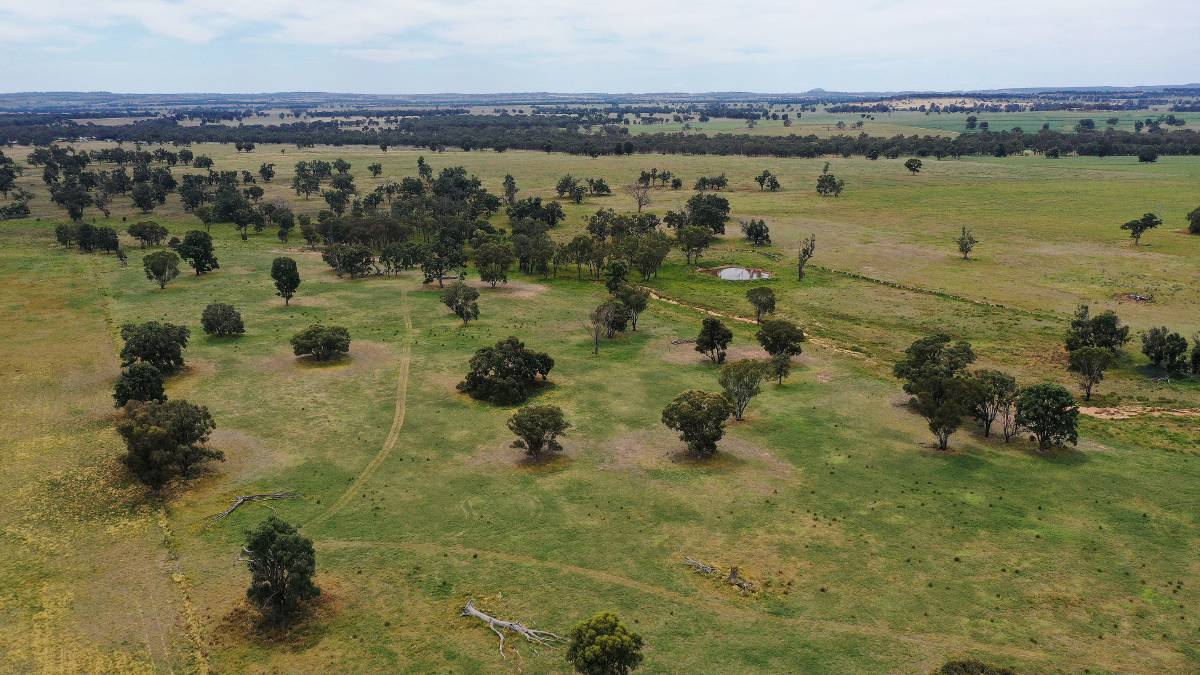 Although much of Keadool is arable, Mr Savage only grows annual fodder crops to support the main enterprise, which has been woolgrowing based on a self-replacing Merino flock of some 1200 ewes, complemented by a herd of about 80 cows.

But with a return this year to good seasons, and a sale decision looming, Mr Savage destocked the property earlier this year to allow the country to 'grass up'.

And now, as he and Jenny prepare to retire to Dubbo, the property has been listed for private sale with local agent Stewart Rodgers and Company at a modest asking price of $3 million.

Originally part of Bomera Station, Keadool was taken up as a separate holding in 1898 by Gilbert McWhirter.

Later, for more than half a century it was held by the Uphill family, Bert Uphill being noted for having established the first Santa Gertrudis stud in NSW with the purchase of a King Ranch bull in 1953.

Keadool is a property of gently undulating country of sandy loam soils growing native grasses and clovers interspersed with established stands of serradella and Consol lovegrass.

About 160ha remains timbered, while the balance of the country carries scattered shade and shelter trees of apple and box.

Average rainfall is 666mm and the property's 13 paddocks are watered by 15 dams (all now full), from two of which water is pumped to tanks for reticulation to 11 troughs.

The homestead precinct has all the flavour of a company station, with its traditional layout and cluster of outbuildings, and even the obligatory palm tree.

Built in its original form in 1913 by then owner, Aubrey Capp, the pise homestead was expanded by the addition of a new Hebel block section in 2012, sympathetically designed to blend in with the old.

Substantial renovations to the original section were also undertaken, and today the five-bedroom homestead presents as a classic mix of period charm and modern convenience.

Close by the homestead is a meat-house and coolroom, and a second residence of brick veneer with three bedrooms.