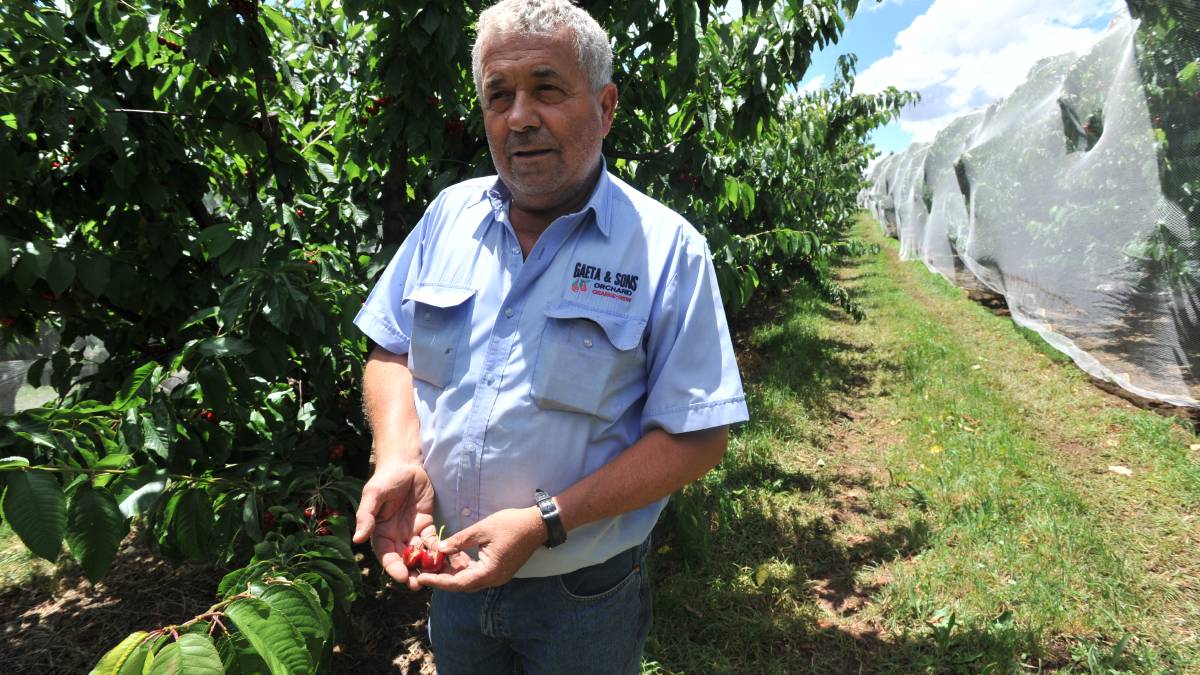 Cherry grower Guy Gaeta is furious about the outbreak of Serpentine leaf miner.

An outbreak of Serpentine leaf miner in the Sydney Basin could have far reaching consquences for Australian agriculture.

AN OUTBREAK of Serpentine leaf miner in the Sydney Basin has horticulturalists fearing the worst.

It is not endemic in Australia, but NSW Farmers horticulture committee chairman Guy Gaeta said there were deep concerns among growers it may be declared endemic.

Then growers would be left to foot the bill for the leaf miner's control, said Mr Gaeta.

He has already met with NSW DPI officers and come away dissatisfied. 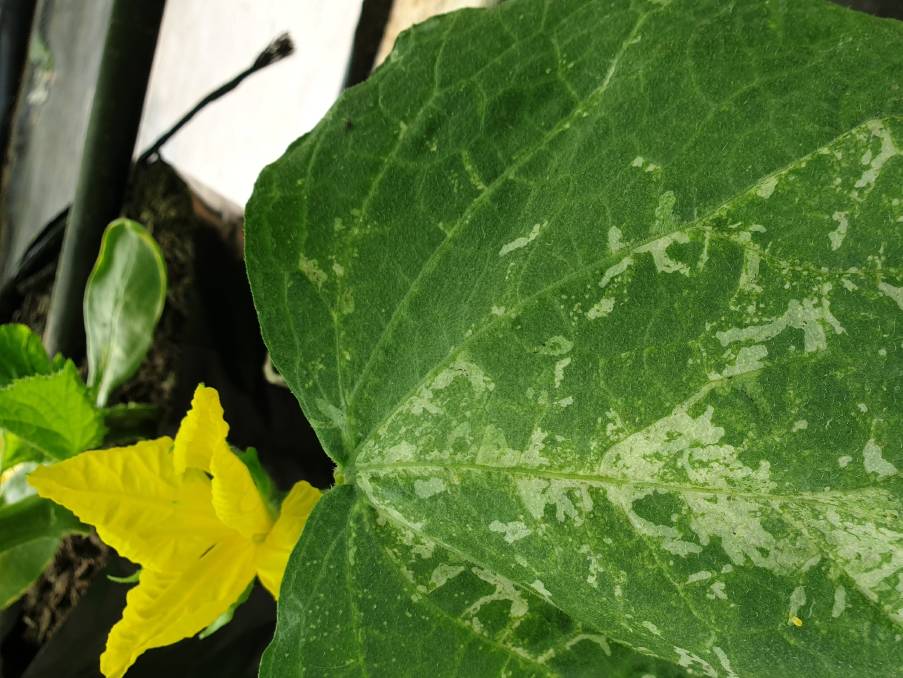 "I've lost all faith in biosecurity now, I saw this happen with a little cherry virus some five or six years ago, they simply declared it endemic and now growers have to deal with it. I think they only have to find three outbreaks to declare it endemic," he said.

"God help us if we ever have a fire blight outbreak."

Mr Gaeta said the likely source of the outbreak was a nursery and it should have been immediately quarantined.

"The minister (Agriculture Minister Adam Marshall) needs to know about this."

Residents of Western Sydney are now being urged by the Department of Primary Industries to look out for signs of damage and presence of fly larvae.

"The larvae feed internally on plant tissue, particularly the leaf, creating the classic mining trails that are associated with infestation.

"The larvae then pupate in soil, hatching out as flies, which lay eggs on surrounding host plants spreading infestation and increasing damage.

"Damaged plants commonly have reduced yield and in some cases are completely destroyed.

"It's important for growers to be alert and report signs of this unwanted pest species in vegetable crops and nursery production."

Currently NSW DPI and Greater Sydney Local Land Services staff are undertaking surveillance surveys of Western Sydney vegetable growers and nurseries to determine the extent of the incursion, which will inform the feasibility of eradication.

Report any signs of leaf mining in vegetables to the Exotic Plant Pest Hotline on 1800 084 881.