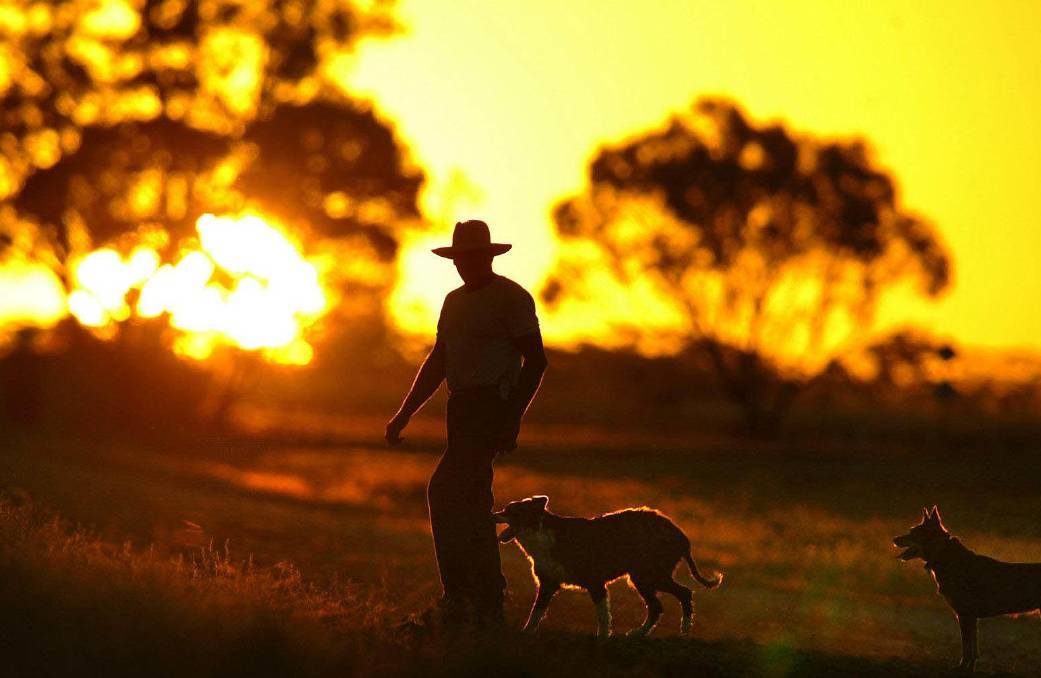 Temperatures climbed more than 10 degrees above average in parts of western NSW earlier this week. Another run of warm days is expected ahead of an approaching low pressure trough.

Large areas of NSW had less than 20 per cent of their average November rainfall during the first half of the month.

A warm air mass will linger over NSW during the remainder of this week, before a brief burst of rain and storms in some parts of the state early next week.

After registering its wettest October in a decade, NSW hasn't seen much rain in November.

Large areas of the state received less than 20 per cent of their average November rainfall during the first half of the month.

The predominantly dry weather has also been accompanied by some early-season heat in the last week.

On Sunday and Monday, temperatures climbed more than 10 degrees above average in parts of western NSW, reaching 43 to 44 degrees in Mungindi, Collarenebri, Walgett, Tibooburra and Fowlers Gap.

Now, another run of warm days will round out the week in NSW, ahead of an approaching low pressure trough.

The mercury will climb above 40 degrees each day until Sunday somewhere in central, northern or far western NSW.

Fortunately, this heat won't be accompanied by strong winds, so fire danger ratings will mainly be in the Low to Moderate or High categories across the state.

There should be enough instability in the atmosphere for a few convective showers and thunderstorms in central and eastern NSW on Friday and Saturday.

This activity could extend further south along the slopes and ranges on Sunday as well.

However, there won't be enough moisture for widespread heavy rain.

The trough responsible for this week's lingering heat over NSW will finally move across the state at the beginning of next week.

The passage of this trough is likely to cause rain and storms in a number of districts on Monday and Tuesday, before drier weather returns from about Wednesday.

Looking further ahead, temperatures will warm up again during the second half of next week as predominantly dry northwesterly winds flow across NSW, ahead of the next low pressure trough.

This trough has the potential to bring rain and storms over NSW towards the end of next week.