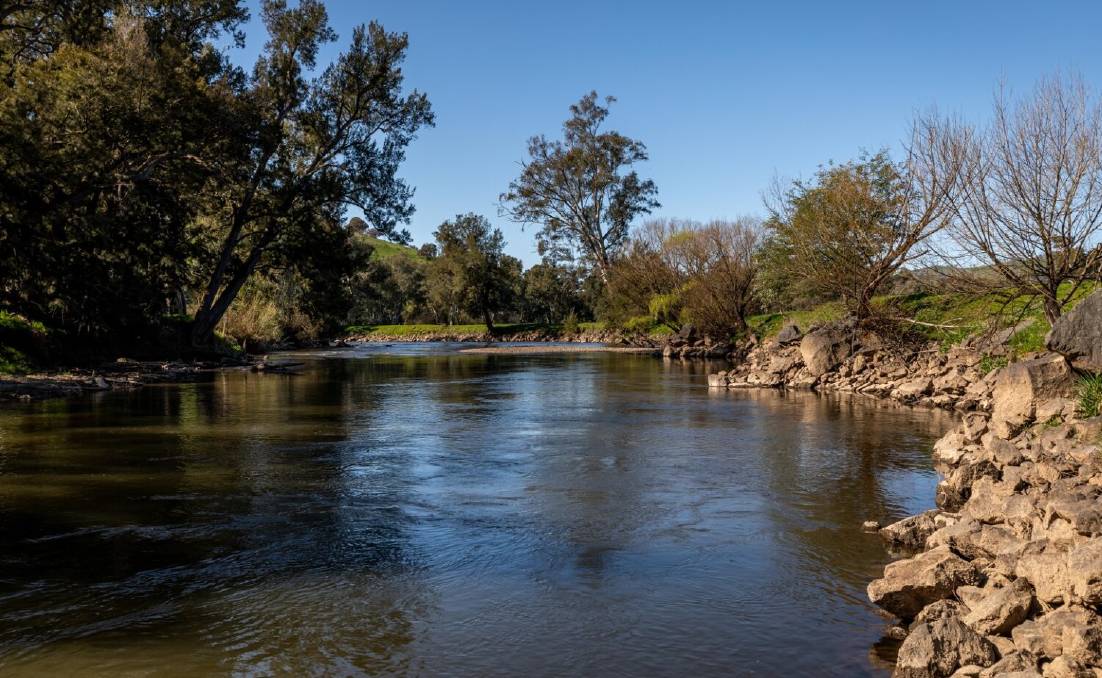 SOUGHT AFTER: Access to water is a feature of "Avenix River", Brungle via Tumut. Photo: Webster Nolan

AT A time when the rural property market seemingly couldn't get any hotter a 131.80-hectare farm on the Tumut River has commanded $4.55 million.

The Piper family, of "Avenix River", were renowned for turning off quality lines of cattle that regularly featured in the annual Gundagai weaner sales.

Real estate agent, David Nolan, of Webster Nolan, said the sale was nothing short of a stellar result with the per acre price equating to around $14,000.

The $14,000 an acre could be considered a new benchmark for almost any farming district and is rare, despite what is a buoyant property market at the moment.

Mr Nolan confirmed the Piper family including, Michael, David, Suzanne and Barbara would continue farming in the region on another property after selling this aggregation. 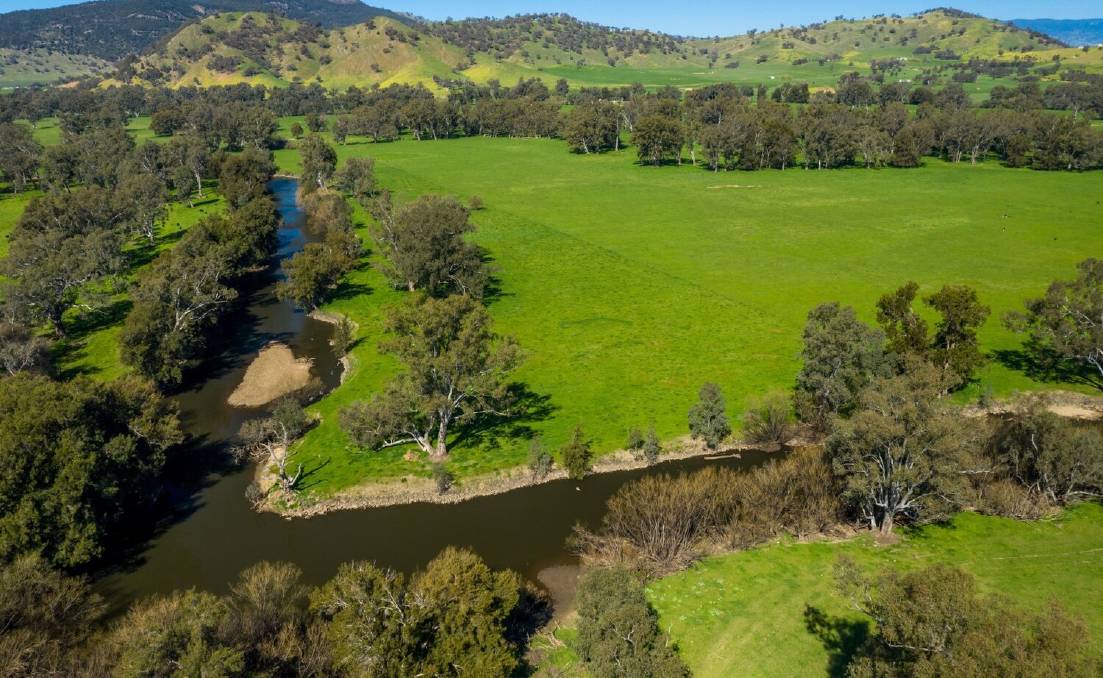 PRODUCTIVE: A picture of the country at "Avenix River," Brungle via Tumut. Photo: Webster Nolan

He did not disclose the name of the buyer, but confirmed it was a farming couple from Wagga who made the successful purchase.

"I would say this is a serious sale for the district ... it is magnificent country and has river flats," Mr Nolan said.

Throughout the marketing of the property, a total of 135 inquiries were fielded, which led to 27 inspections, 13 of which were registered bidders during the auction.

Mr Nolan said the sale was indicative of the current property market.

"Rural property is tremendous," he said.

He explained the keen interest in rural property was occurring for a number of reasons.

The most obvious was the fact agricultural commodities such as beef and lamb were in good shape and the seasonal outlook was optimistic.

"In family farm situations we are seeing the children come back. Rather than Mum and Dad selling the back paddock the next generation are now trying to buy the back paddock," he said.

"Interest is just very strong right across the board," he said.

The Tumut sale comes just weeks after "Top End" at Collingullie sold under the hammer for $2.55 million.

Colliers director of agribusiness, Angus Macleod and Alex Croker of H Francis and Co marketed the property, which was known for growing excellent fodder and sale-topping prime lambs.

This property had produced award-winning clover hay and was sold by the vendors as a downsizing venture.

Mr Macleod confirmed a local buyer secured the property and there were eight registered bidders during the auction.

He said this sale was a good example of how strong the rural property market is at the moment.

"Rural property has been on the up for a long time."