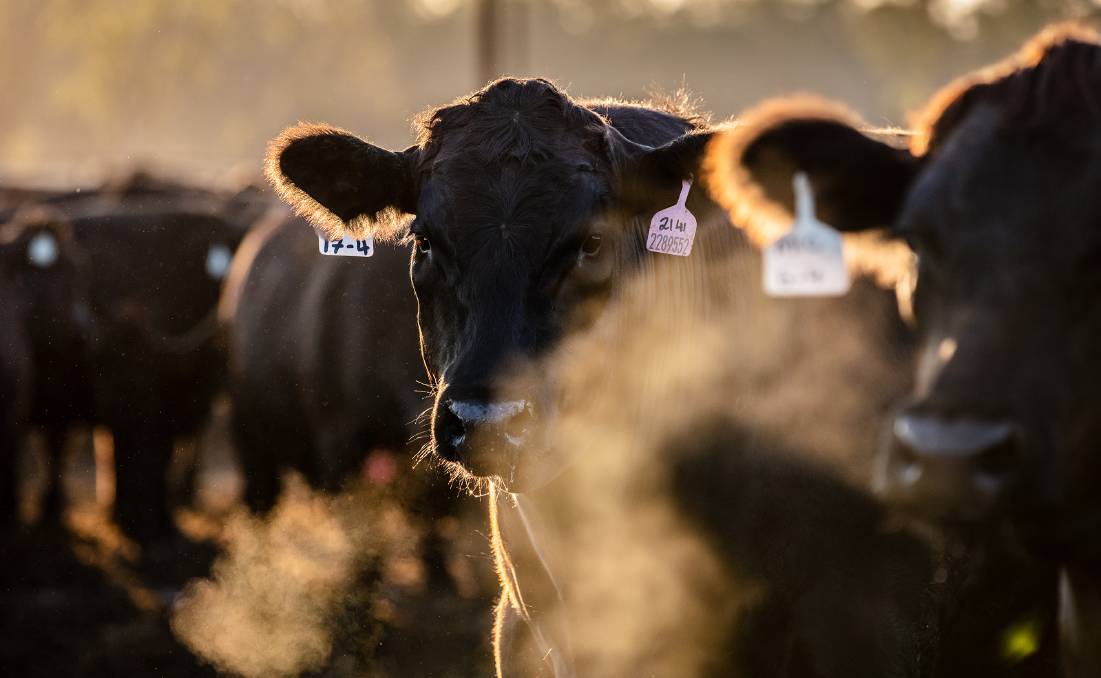 THE strength of growing global demand for high quality, safe beef produced in an ethical and environmentally conscious way is underpinning expansion plans for Australia's largest privately-owned feedlot business during these turbulent times.

If there is one thing 24 years in the game has taught Charlie Mort it's that lotfeeding is a long-term affair.

So while feeder prices might be at records now, the worldwide health pandemic playing havoc with shipping beef and relations with Australia's most promising grain-fed market, China, strained, in three years time the picture could be completely different, he says.

"What we are confident of is that the world will want more quality beef, and Australian beef's future is in becoming a supplier of a premium product. To do that all over the country, it will be necessary to feedlot," Mr Mort said.

Mort & Co has signaled plans to custom build a new 50,000 head feedlot in a regional area over the next few years.

The company is now in the market for a greenfield site. 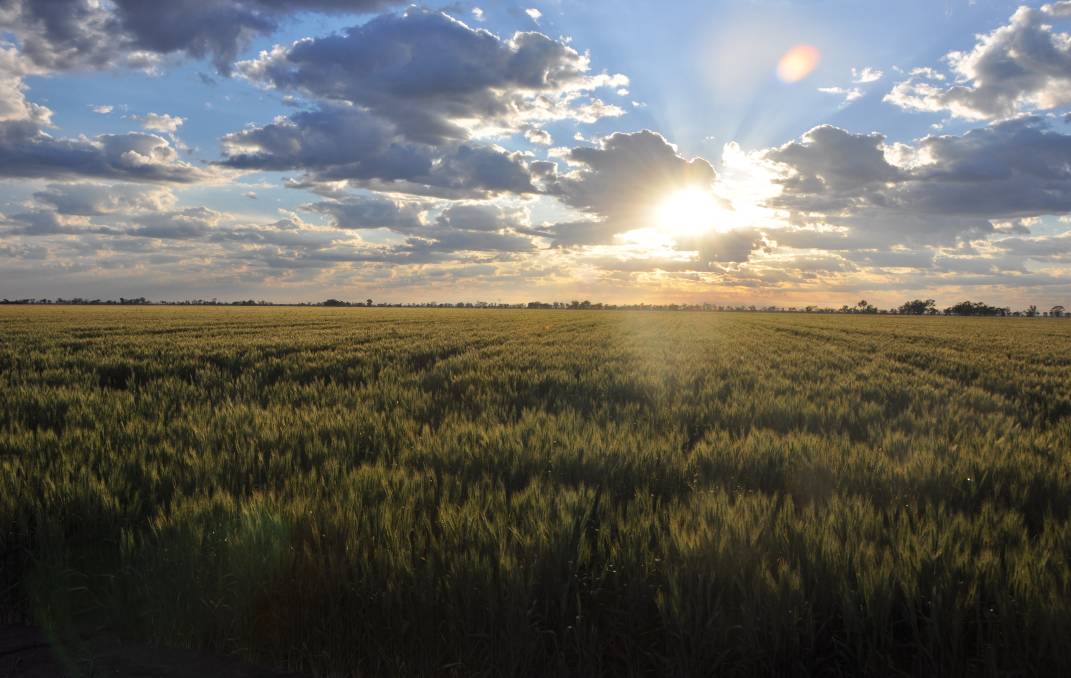 The move comes hard on the heels of expansion of its Grassdale Feedlot at Dalby, which saw it become Australia's largest feedlot at 77,000 head. Mort & Co is also taking its Pinegrove Feedlot at Millmerran from 9600 head to 25000.

Mort & Co chief executive officer Stephen O'Brien said 2020 had definitely been challenging, and continued to present a range of scenarios that had not been considered a year ago.

"While we have found ways to overcome these obstacles, as a business, we remain committed to executing our long-term strategic plan, of which feedlot growth remains a key pillar," he said.

"When we started, lotfeeding was a drought strategy. Today it plays a vital role in Australia's beef supply chain and that is only going to increase, for a lot of reasons," he said.

"Feedlotting means you produce more beef for less emissions. We are also making good ground with initiatives in supplementing cattle prior to feedlot entry, and improving diets, to lower emissions even further.

"And there is plenty going on in the animal welfare space. These are the things consumers in that growing, higher end market want and Australia can deliver."

On the issue of China, Mr Mort said it was important to remember the beef market was a world market.

"We have good relationships with Chinese customers. We also know there is a lot of beef they are buying from other countries at the moment," he said.

"That will bring about a void in other markets that Australia may end up supplying.

"Overall, it's the growth in demand for grain-fed beef globally that will count."

It was also the contribution a feedlot development makes to regional areas that has encouraged Mort & Co to press ahead with aggressive growth.

Mr Mort pointed to Deloitte Access Economics research which found a 30,000 head feedlot pumped more than $35m into the region in which it was situated both directly and indirectly, and supported 441 full-time jobs.

Mr Mort said that sort of contribution would be critical to regional Australia's ability to emerge from the financial woes the pandemic had created.

He did concede, however, the lotfeeding sector, and likely the entire beef industry in Australia, had a job to do to make its credentials - in terms of both sustainability and economic contribution - better known in wider society.