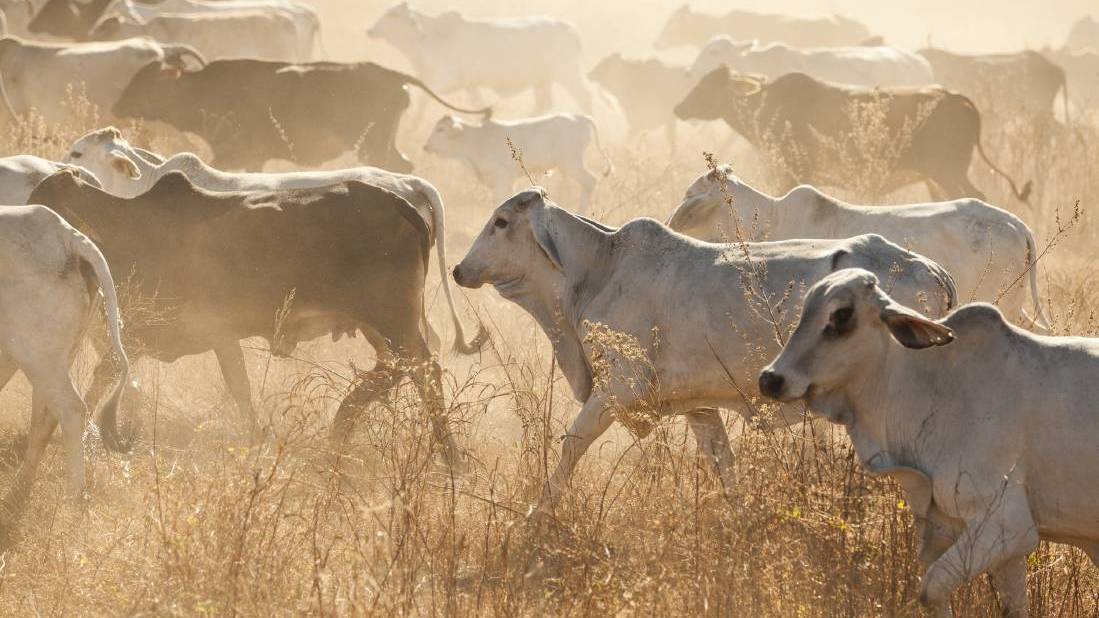 There is plenty of movement at the station with ownership of some of the NT's vast cattle stations up for grabs.

There is plenty of movement at the station with ownership of some of the NT's vast cattle stations up for grabs.

Hancock Agriculture owned by Australia's richest person and the Territory's biggest landholder, Gina Rinehart, has outlined broad plans to unload several properties from its portfolio of 25 across northern Australia.

Hancock is the country's second largest producer of beef with a total herd capacity size of over 340,000.

Hancock Agriculture owns several stations in the Katherine region although there is no detail on which stations are to be sold.

In other Northern Territory property news, two other cattle stations in the Katherine region are up for sale.

Price expectations are understood to be in excess of $150 million for North Star Pastoral's Limbunya (near the WA border) and Maryfield (200km south of Katherine) stations, which cover 670,000 hectares.

The cattle properties operated by Colin Ross feature a feedlot and export preparation facility at Maryfield, allowing for cattle to be sent out 365 days a year.

Included in the sale is 60,000 head of mostly Brahman cattle.

The Hancock group of companies owns Willeroo Station on the Victoria Highway west of Katherine, Phoenix Park and Aroona Station also both near Katherine.

"Property acquisitions have been followed by significant investment focussed on improving cattle herd quality, employee safety and animal welfare, using technology and innovation as a key platform for improvement across the portfolio," the company has said in a statement.