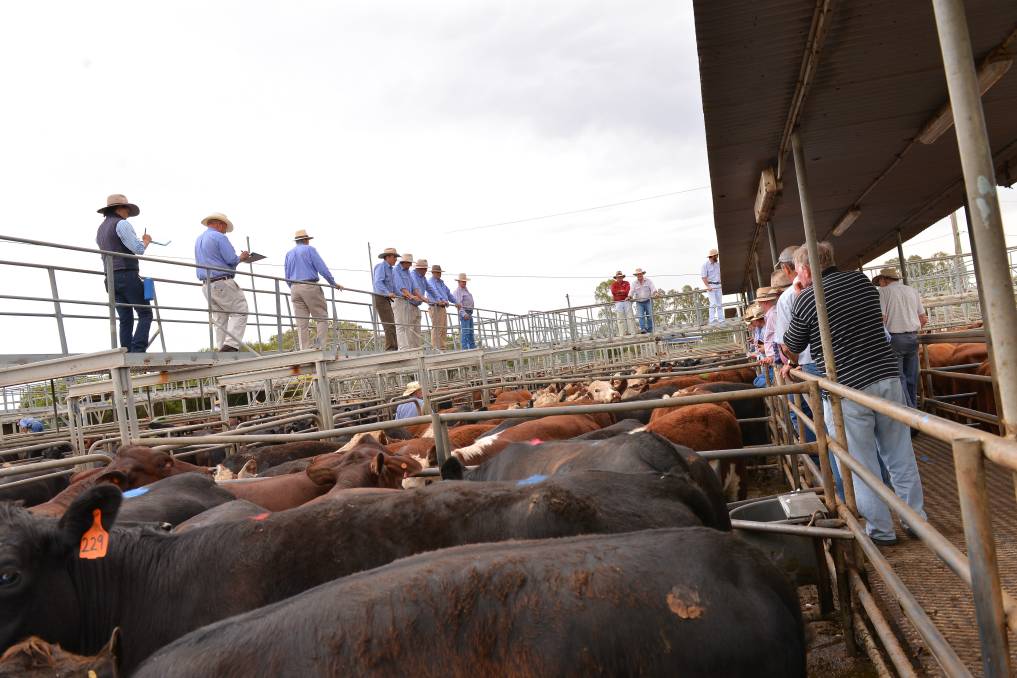 The Dubbo Regional Livestock Markets is one of the largest selling centres in Australia in terms of combined sheep and cattle numbers.

The Dubbo Regional Livestock Markets (DRLM) is one of the largest selling centres in Australia in terms of combined sheep and cattle numbers, providing an estimated total contribution of $75.6 million to the local region's economy, and supporting 320 full-time equivalent jobs across many businesses and industries.

While it's been a difficult year with COVID-19, Dubbo Regional Council has invested in the facility, including the installation of shade sails to make the centre more comfortable for livestock and people working there.

These upgrades have been developed in partnership with other levels of government including the funding from the Australian Government's National Strong Region fund, matched dollar-for-dollar with contributions council.

In order to meet the ever-changing guidelines imposed by state and federal governments as a result of COVID-19, DRC had to make some difficult decisions to close some of its own businesses; however, with additional safety measures like health declaration forms and registration of buyers, the DRLM was able to continue operating.

One of the centre's bigger projects this year was its new truck wash, which was jointly funded by Restart NSW and Dubbo Regional Council, with the council contributing $780,000 for the $1.6 million project.

The truck wash has been put to good use, with 2349 truck washes.

June 2020 marked the 75th anniversary of the first sale at DRLM, which facility continues to operate a prime selling facility that caters for producers coming from all over the country.

Sponsored by
A shift from the Uralla to Walcha showgrounds was welcomed by a huge crowd.
Test
Store cattle at NVLX Wodonga sell under determined bidding
Test
Beef benchmarking paints picture of good profit opportunity ahead for those with cattle
Test
Brian Anderson was the winner of the 13th ANZ Agribusiness Crookwell flock ewe competition.
Test
Albury art exhibition to feature at Canberras National Museum
Test
To make the most of the hours you spend maintaining your property, it's important to dress in clothes and footwear that keeps you comfortable and safe.
Test
A global supply squeeze in ammonia phosphate is leaving growers unable to secure winter crop fertilisers.
Test
The Q&A sessions will be hosted by Water NSW.
Test