Due to COVID restrictions the 2020 Rally almost didn't happen but, with late changes, the enthusiastic participants headed out from Goulburn, NSW on November 13. 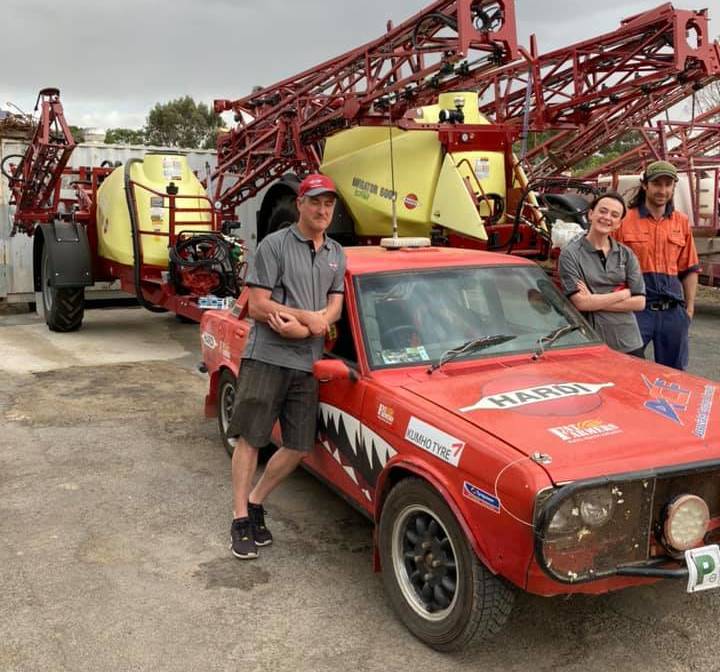 Andrew Edwards with his daughter Charlotte ('Charlie') and the enduring HARDI Datto.

In a year that has seen the resilience of Australia's rural communities tested by bushfires and impact of COVID-19, HARDI Australia has once again been proud to support the Hire Express Beyond Bitumen Rally for Beyond Blue. 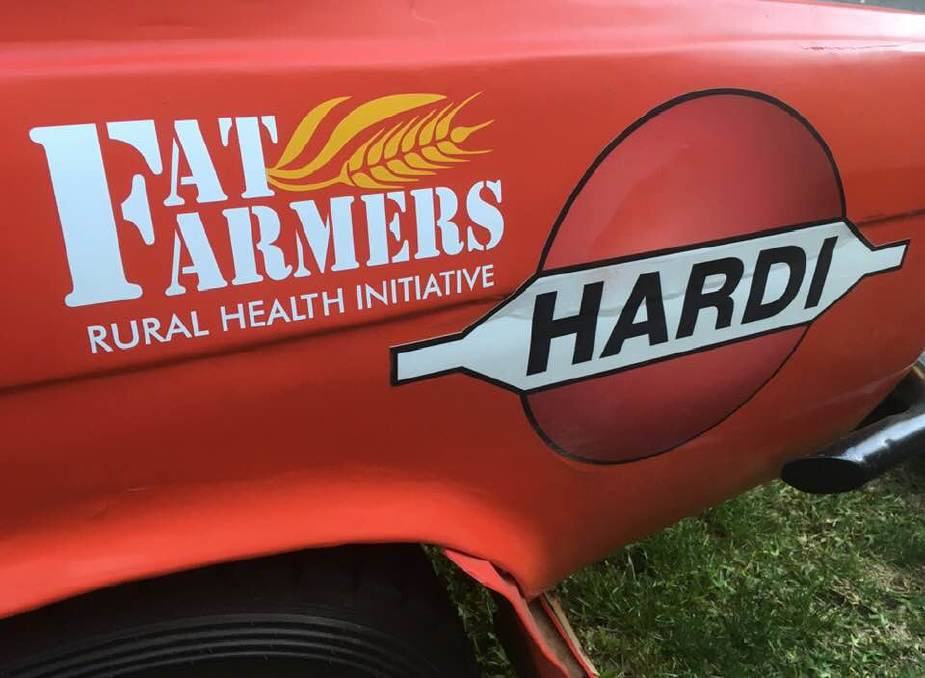 Despite the challenges, Andy said the event was again full of highlights.

"A big one for me was spending time with Charlie before she heads off to university next year," he said.

"I think maintaining healthy relationships are important to mental health, so for us to do that as part of Beyond Bitumen and its fundraising mission was extra special."

Seeing his daughter interact with a huge range of people during the rally, and her commitment to spreading the mental health message by handing out 'Growing Hope' brochures, made him very proud. 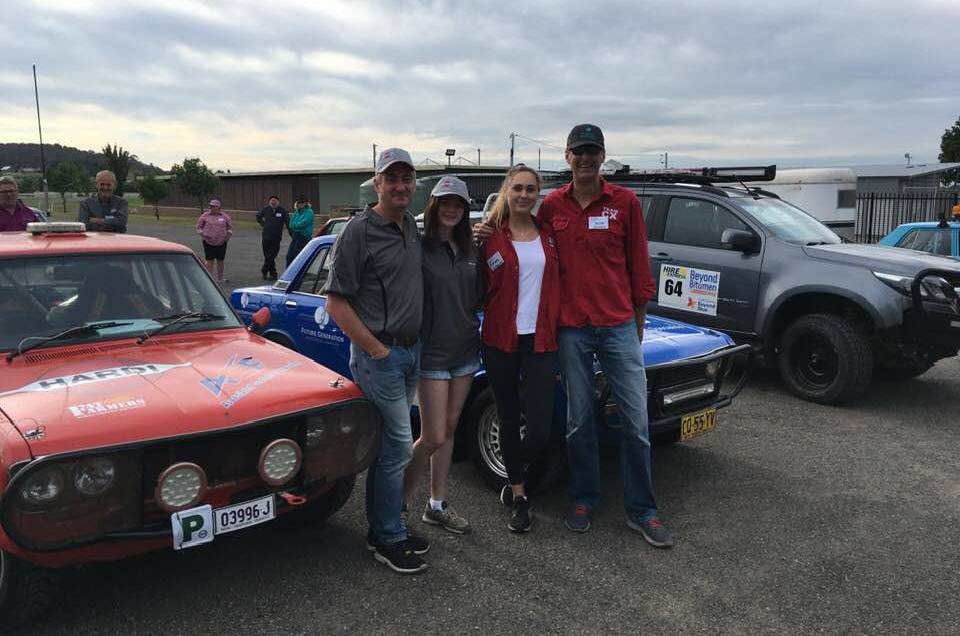 However, Andy said the greatest highlight was, as always, the people they met along the route.

"Everywhere we went, we could sense the communities had been touched by mental health issues," he said.

"It has been a very tough year for all Australians, but this region was only just recovering from a long drought too.

"It shows the huge importance of Beyond Blue in the bush, and the difference taking part in Beyond Bitumen helps make."

The HARDI Datto team has raised almost $6,000 this year, with $1,600 from HARDI Australia and numerous other contributions - including cash donations collected en route.

This year, for the first time, HARDI has also reinforced the Rally's message by producing a mental health toolkit for farmers, in partnership with Wellways and Murrumbidgee Primary Health Network.

As HARDI Australia's CEO Bill Franklin explains in the toolkit's introduction: "While our visible presence in the rural sector involves delivering safe and effective crop protection machinery, we also strive to make a difference by supporting mental health and wellbeing in the bush," Mr Franklin said. 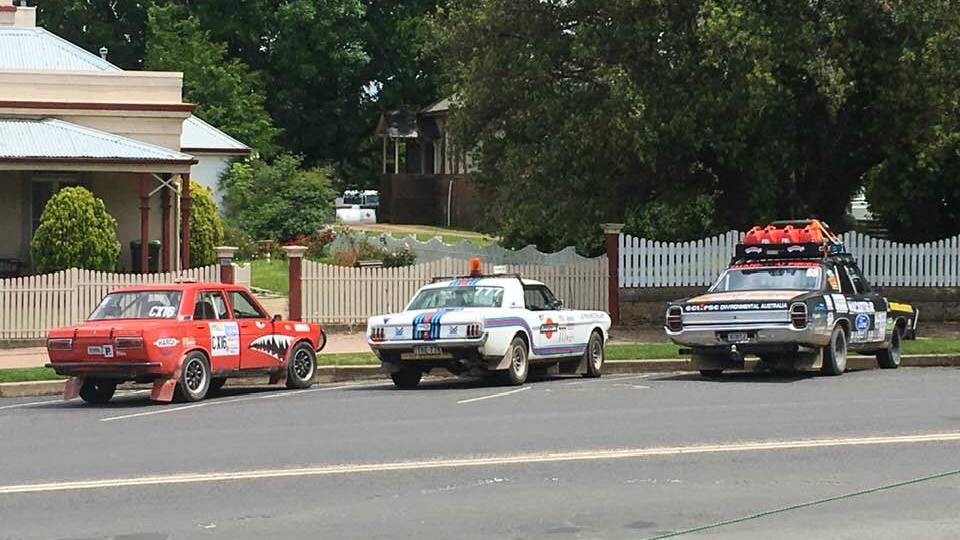 However, the generosity that stood out was a farmer whose fence the HARDI Datto unfortunately went through south of Cooma.

"We fixed it up as best we could, then called at the farmhouse to leave our details to make full compensation later," Andy recalled.

However, when the farmer found out they were raising money for Beyond Blue, he declared it a 'noble cause' and refused to discuss compensation any further.

"That really is the spirit of the bush that we are so keen to support," Andy said.

"We really appreciate HARDI Australia getting behind Aussie farmers the HARDI Datto team, so we can keep doing our bit." 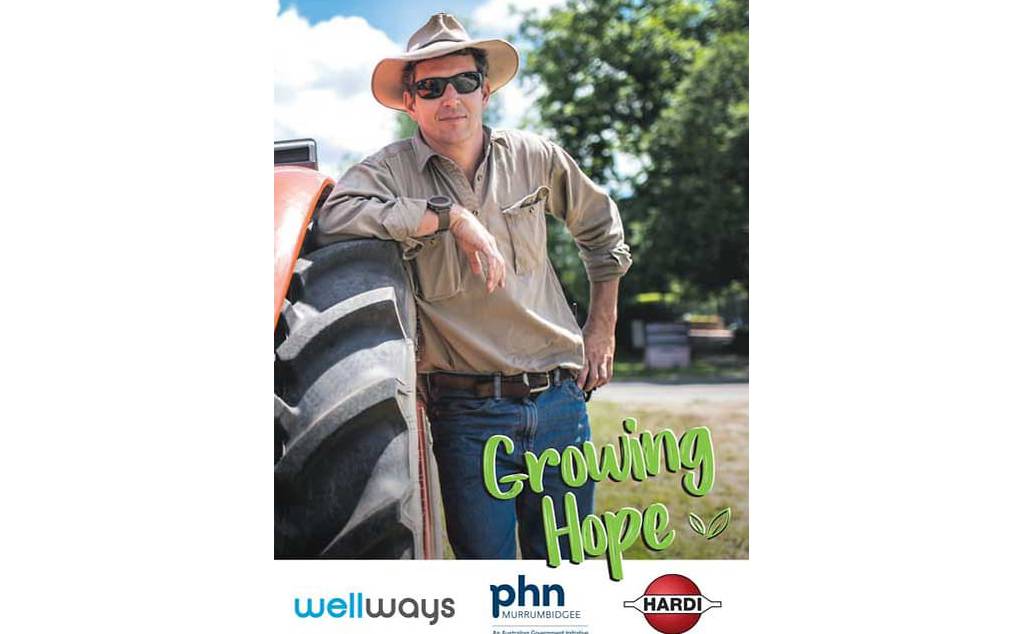