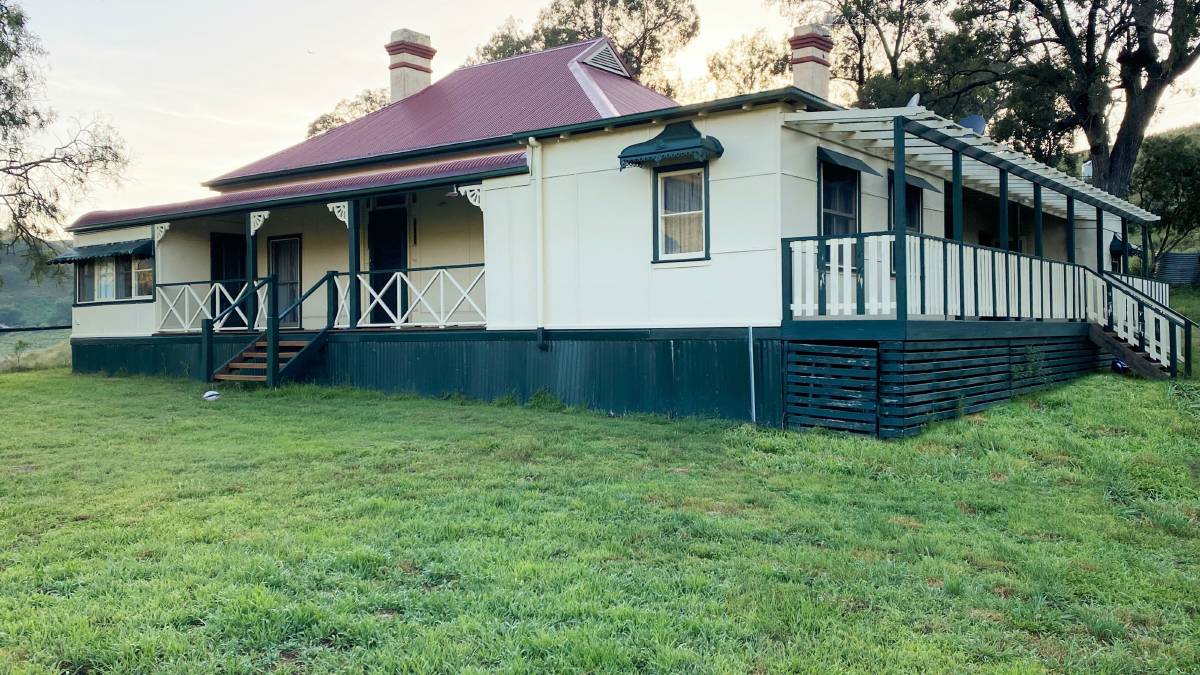 An owner's appetite for a larger-scale operation is behind the recent listing for sale of a scenically appealing and low-cost Upper Hunter cattle property.

An owner's appetite for a larger-scale operation is behind the recent listing for sale of a scenically appealing and low-cost Upper Hunter cattle property.

Glencoe is the 1014 hectare (2507ac) property of Sydney banker Anthony Small, who since buying it in 2017 has invested substantially in water and livestock infrastructure, weed control and homestead renovation.

The property has been listed for sale by Michael Burke for the newly-rebadged McGrath Upper Hunter (formerly MacCallum Inglis) of Scone - the first expansion by the Sydney-based McGraths real estate franchise into stock and station agency.

Taken up as a free selection in 1861 and held (then as a larger property) for more than a century by the Kennedy family, Glencoe was subsequently owned by James Clydesdale and then Erroll Graham before being bought by the present owner.

Under Graham ownership the property was used as a source of beef to supply the owner's chain of supermarkets.

It is still a source of beef, but these days in the shape of weaner cattle which regularly command high prices at Scone breeders' sales.

Situated at Rouchel, 44 kilometres south-east of Scone, Glencoe is a typical Upper Hunter cattle breeding property of undulating to hilly basalt country, with about 40ha of arable creek flats. 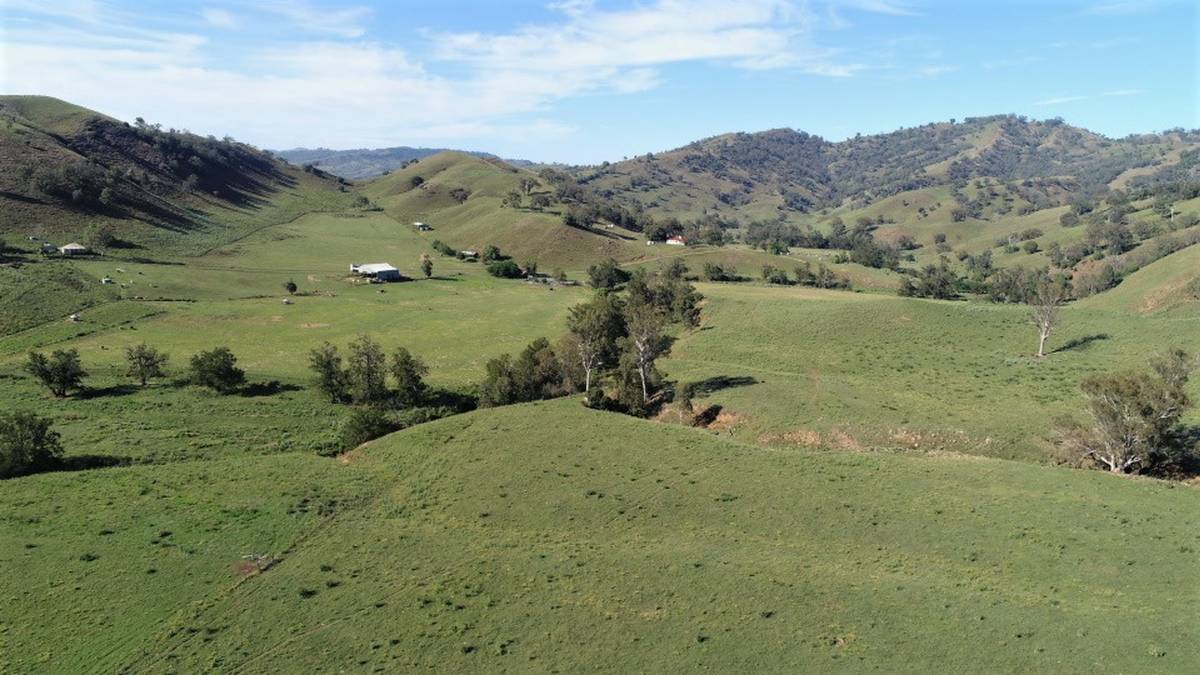 The creek flats have been cultivated and topdressed in past years, while the balance of the country is native pasture and clovers with scattered shade trees, and about 150ha of retained timber.

Average rainfall is about 650mm and the property is watered by two creeks, 11 dams and a new solar bore which pipes to a 220,000l storage for reticulation to 18 new troughs.

One of the two creeks, Back Creek, is a permanent stream to which the property has a 58-megalitre irrigation licence, currently unused.

Set on a rise overlooking the creek is the spacious weatherboard homestead, built for the Kennedys in the 1920s and extensively renovated over the past five years.

Repainted inside and out, and with a new roof, bull-nose veranda, new kitchen and bathroom, the four-bedroom home features cedar joinery, high ceilings, open fireplace and a timber deck.

It is complemented by a 1990s-era four-bedroom timber home with a covered veranda, air conditioning and wood heating.

In its present condition Glencoe has an estimated carrying capacity of 275 cows and calves plus 90 replacement heifers, with scope to increase to 300 cows plus replacements.

During the drought the herd was reduced to 170 cows, but following this year's seasonal turnaround it's now back to 320 breeding cows plus heifers.

Glencoe is offered for sale by expressions of interest closing on December 15, with price expectations of $3.4-$3.5 million.

At that price, it stacks up as an attractive proposition.