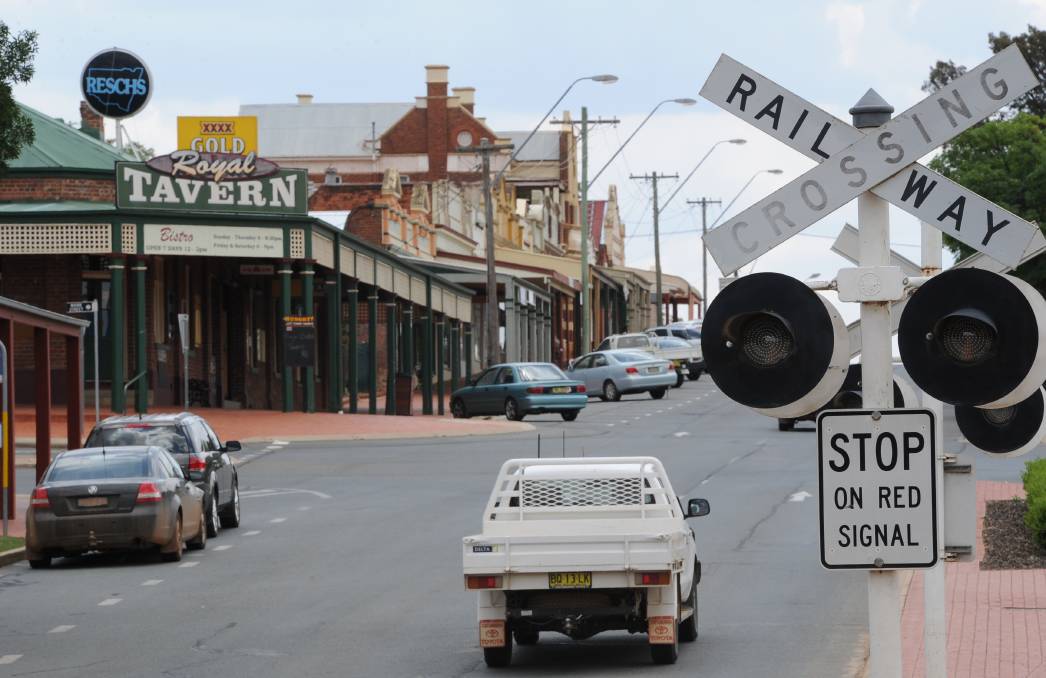 A quick check around the traps to catch up with some of the latest happenings in agribusiness.

The vacancy rate was up seven per cent from a record-breaking 50,000 in September, with NSW leading the charge, according to the Regional Australia Institute.

Regions are bouncing back from the coronavirus recession much faster than the cities, recording a 13pc year on year rise in job vacancies, while capital city job offers fell 21pc over the same period.

The five regions with the the biggest increases in vacancies in the past year were Dubbo and Western NSW with 1470 more positions open, or 92pc up on October 2019; NSW Southern Highlands and Snowy Mountains, up 56pc with 880 vacancies; South West Western Australia up 52pc with 1090; Tamworth and North West NSW up 45pc and 830 jobs, and NSW North Coast up 45pc and 3230 job openings.

Tania Luckin and Roseanne Healy have been re-elected respectively as a milk producer and agribusiness directors on the Dairy Australia board.

The three beat Carlie Barry, Phil Ryan and David Beca who stood as fresh candidates following the retirement of Graeme Nicoll whose ties with Dairy Australia and GippsDairy date back many years.

Chairman James Mann, who retains the chairman's job, said it was an exciting time for the dairy industry, with conditions improving in most production regions and the sector committed to delivering on the Australian Dairy Plan released in September. 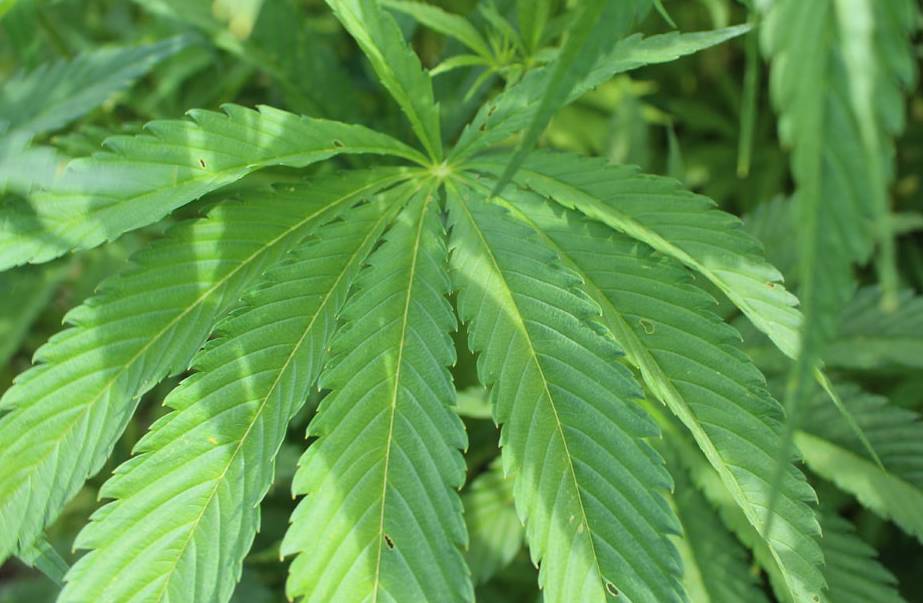 Listed medicinal cannabis company Cann Group has confirmed credit approval from National Australia Bank for a $50 million secured debt facility to help it complete the first stage of a state-of-the-art production site near Mildura on the Victorian NSW border.

The bank funding clears a path to recommence construction of the $112m project in February, with the first medicinal cannabis products expected to be processed and released by March 2022.

A $1.95m Victorian Government development grant will contribute to the project and help establish Cann as a major local employer, with 130 new jobs created once the facility is commissioned.

The facility's world-leading technology would provide Cann with a globally competitive unit price based on substantial economies of scale. US agribusiness behemoth Archer Daniels Midland has teamed up with a French company to make livestock feed from maggots.

InnovaFeed, which produces insect-based oils and feeds for livestock and fish will breed black soldier flies as the protein source.

Mr Cross, the chairman of the board of the Association of General Counsel, has a track record in the legal profession and in executive positions in the insurance and retail sectors, previously working for financial services group AUB and big legal firms Minter Ellison and Allens. 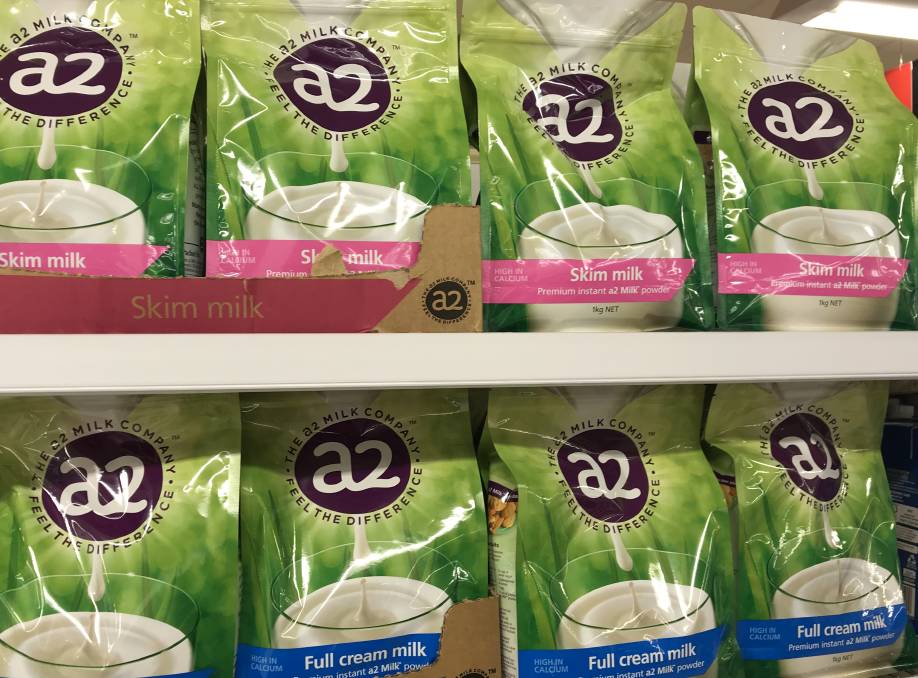 The A2 Milk Company's China-based director Jesse Wu is to leave the board in December, but will remain a special advisor to chairman David Hearn.

Mr Wu, who is a former worldwide chairman of the Johnson and Johnson consumer group business and a high profile Shanghai business leader, has been an A2 Milk director for three years and helped the company's rapid growth in the Chinese market.

Mr Hearn said although Mr Hu had been an outstanding director making a significant contribution to the trans-Tasman dairy processor he had increasing business and personal demands which prompted his decision to retire.

A replacement to fill the board vacancy was expected to in early 2021.

Applications for AgriFutures' Horizon Scholarship Program for 2020 have opened to students entering their final two years of an undergraduate degree.

The scholarship is a collaboration between many of the research and development corporations to give eligible university students with a $10,000 bursary, plus opportunities to develop their leadership skills and expand their contact networks.

The scholarship program is open to students studying agriculture-related or STEM degrees with major studies and/or subject selections that align to agriculture.

Scholarships will be allocated based on recipient's commitment to an agricultural career, as well as their leadership potential and tertiary academic record.