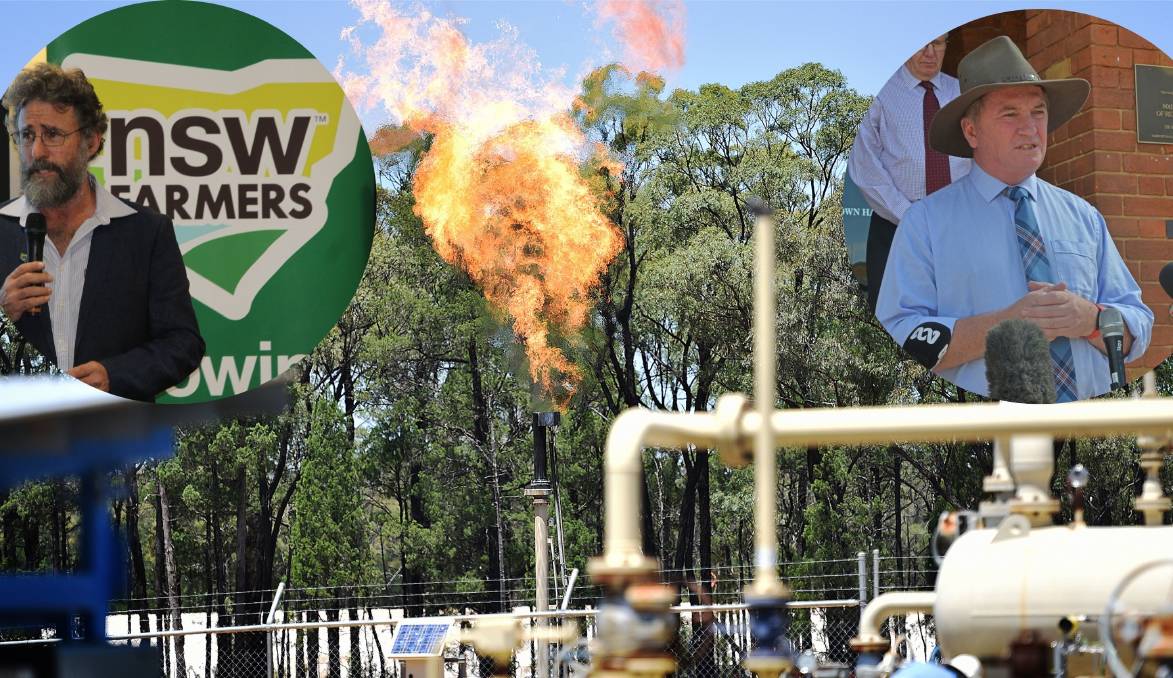 "If there's destruction, or the possibility of the destruction of an aquifer, then you just should not do it."

THE Federal Government's decision to give Santos' Narrabri Gas Project the tick of approval has been slammed by NSW Farmers.

Santos managing director and CEO Kevin Gallagher said the conditions on the approval were consistent with those already set by the state government.

"The approval process has been comprehensive, transparent and inclusive, providing the community with confidence the project has been properly evaluated using the best available science, is in the public interest and is capable of development without harm to water resources or the environment," he said.

However, the decision has been condemned by NSW Farmers president James Jackson, who said both the state and federal governments had failed to allay the concerns of landholders.

"The federal and state governments have imposed stringent water monitoring and reporting conditions, but will this prevent anything from going wrong?," Mr Jackson said.

"That's the key question from the farming community and it's a legitimate one. If this project does have negative impacts on aquifers, it cannot be fixed."

"If there's destruction, or the possibility of the destruction of an aquifer, then you just should not do it," Mr Joyce said.

"However, I don't quite get piping the gas from the Pilliga to Muswellbrook to an ex-coal-fired power station to generate power, move the power back along the wire back up north again.

"If you're going to do that, why not build a gas-fired power station at Narrabri and rather than piping the gas, move the power by wire?"

He was in favour of the affected landholders receiving greater benefits for the gas extracted from their properties.

"There should be a partnership with the farmers where the gas is extracted, two per cent of the growth should go back to the farmer because the farmer will spend that in town," he said.

"If the farmer makes a bucket-load of money then good luck to them.