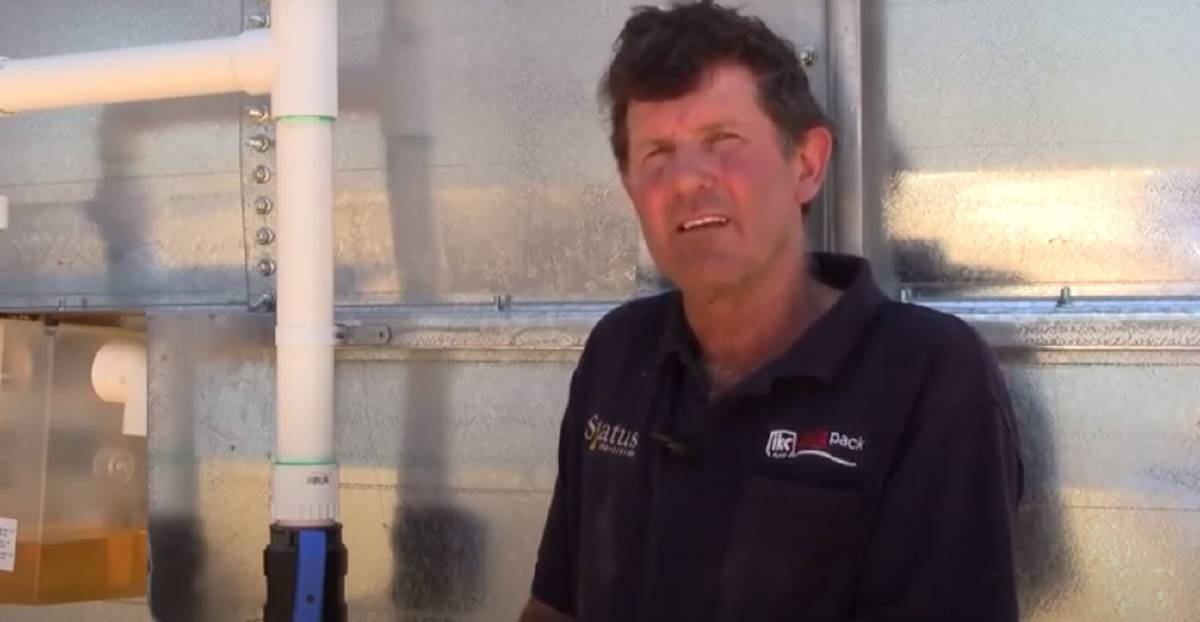 Broughton Bird died in a header accident late Tuesday on a property east of Daysdale.

"There will be shock right across the whole district"

The bumper harvest in southern NSW has had a horror sequel with a highly respected grower killed.

Broughton Bird, 66, died instantly in an accident involving a header on a property he owns east of Daysdale late on Tuesday.

Former Corowa Shire mayor and neighbouring property owner in the Coreen area, Bill Bott has led the tributes for a man who was acknowledged as one of the nation's leading croppers.

"For a long time he has been widely regarded as one of the best agronomic farmers not only in the Riverina, but right across Australia," Mr Bott said.

"It is a huge harvest we are having and a wonderful season, but it is just a tragedy what has happened.

"There will be shock right across the whole district.

"There will also be a great deal of sadness for someone as capable as what he has been."

Police and other emergency services were called to the property east of Daysdale about 4pm following reports of an accident involving a header.

Police confirmed the man had suffered fatal head injuries and died at the scene.

The header driver, a 54-year-old man, was taken to hospital for mandatory testing.

SafeWork NSW investigators were at the scene of the accident yesterday and a report will be prepared for the Coroner.

"SafeWork NSW is responding to this matter and as a current investigation is taking place no further comment can be made at this time," a SafeWork spokesperson said.

Mr Bird is a major landowner in the southern Riverina area with his home property being Stratherne South.

He embraced storing canola on his property for up two years and waiting for favourable selling conditions from the mid-1980s.

The same strategy was more recently adopted for wheat crops with significant storage capacity additions at another property he owns at Rennie, Woodlawn.

"It is an absolute shock," he said.

"It is so devastating for everyone and so hard to believe and comprehend what has just happened.

"It is just a freak accident.

"Our thoughts and prayers go out to the family at such a terrible time.

"Everyone is so excited about the outcomes of this season, but then to try and deal with what has happened here is just wrong."

One of Mr Bird's children, Charlie, is the chief executive of Alpine Shire.

The story Tragedy hits harvest with death of a cropping leader first appeared on The Border Mail.