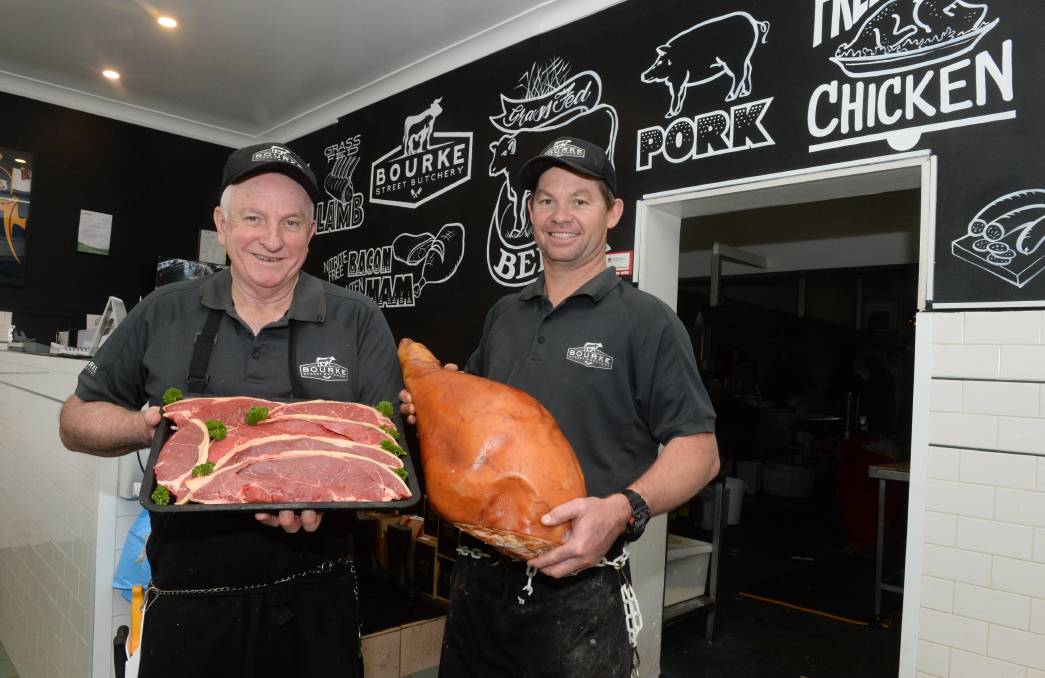 Beef delivers best value back to the butcher

THE flocking of consumers to butcher shops as Australians experienced for the first time in their lives empty supermarket shelves when coronavirus first hit appears now to be set in stone.

The best news for the cattle industry is that across all cuts, and including pork and chicken, beef is delivering the highest value back to the butcher.

The latest figures from Nielsen Homescan for quarter three, which is the period post panic-buying, shows butcher shop sales of fresh meat grew by 22.5 per cent for the 12 weeks to September, well above the major supermarkets which grew by 12.5pc.

It's red meat the home chefs are chasing: beef retail sales, across all channels, grew by 15.4pc and lamb 17pc, against chicken at 8.9pc.

It has been a phenomenal turnaround for the humble butcher, a channel that had been in decline for a number of years as supermarkets exerted dominance.

But those behind the blocks in butcheries say the lessons learnt from COVID-19 won't be quickly forgotten.

Adam Stratton, whose four butcher shops across Sydney trading under the Tender Gourmet Butchery name have seen a massive influx of new customers and a boost in sales to existing customers, said the migration began when mince shortages started in supermarkets and limits were placed on purchases.

"People came to us firstly just to get what they needed but they quickly started saying 'this is way better'," he said.

What has attracted consumers, he said, includes the fact everything is made freshly on the premises, butchers have the expertise to advise on cuts and cooking methods, they are supporting local business and jobs and volumes can be customised.

"When people went into lockdown they had the time to read cook books and became far more adventurous, having a crack at things they'd never tried before - beef cheeks and ox tails became popular, for example, and roasts are now massive.

"That has been terrific for us. The ideal scenario for a butcher is to buy a full carcase and be able to utilise it all."

Sales at Mr Stratton's Hornsby store are up 35pc - and holding each week. Online deliveries, which he said 'exploded' when the pandemic hit, have also shown no signs of easing - "we are booked four days in advance at the maximum 45 deliveries a day."

He is '100pc confident' this is the new normal, judging from customer feedback.

"A lot of people where surprised to discover how far away supermarkets source food," he said.

"Before COVID-19, many of our cafes and restaurants bought from out-of-town, but as things have fired back up they are choosing to support us."

Mr Pearson's store went from an average 900 customers a day to 1500 and has only dropped back slightly since.

He said everyone wants to know where the meat comes from and the fact he sources from a list of local producers is a big winner.

Both butchers reported sales of premium cuts among home cookers had ramped up, particularly as time went on and people looked to replicate restaurant experiences more at home.

Mr Stratton said that had meant as restaurants re-opened, home chefs were providing solid competition for those higher-end cuts, putting upward pressure on.

Scotch fillet prices, for example, have jumped by more than 50pc.

Australian Meat Industry Council chief executive officer Patrick Hutchinson said the migration back to butchers was happening across the country, both in cities and regional areas.

"Family-run operations that have been handed down and grown over time have resonated so well in these times," he said.

"People want information and security of supply and quality - and butchers are trusted on all those fronts."