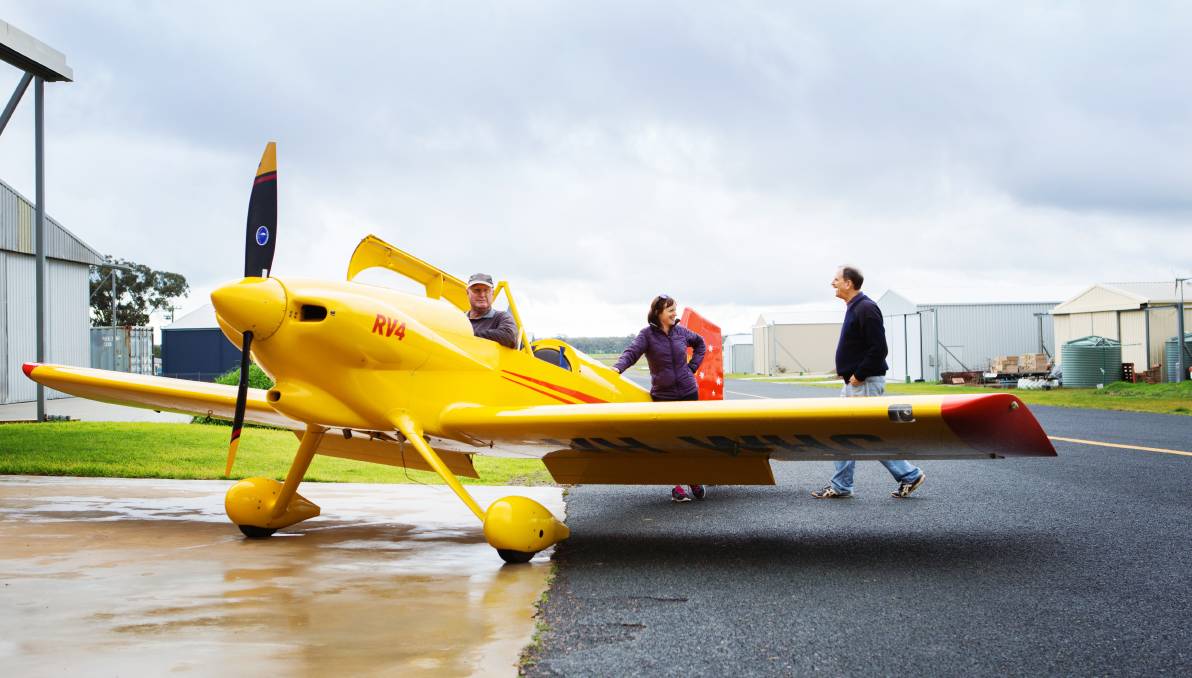 The Temora Aeroplane Company is one of many businesses already located at the Air Park at Temora. All photos courtesy of Anne Cooper Photography.

If you're an avid aviator, there's nothing like having your plane right at the doorstep of your house.

That's the case for over 40 people who inhabit Australia's unique Air Park at Temora in western NSW, that has just been given a new lease of life with a 40-lot expansion plan.

The people who inhabit the park come from all walks of life - doctors, farmers, pilots, winegrowers and even a former chief of defence - all with one thing in common - a love of aviation.

Although common in the United States, Temora's air park is unique in Australia. The airfield has a long history and was a training base for the RAAF in the Second World War. It has two sealed runways, one 2km, one 1400m, offers perfect fog-free flying conditions most of the year - and has a ready supply of aircraft engineers, linked to the well-known Temora Aviation Museum.

It's also one of few regional airports in NSW that offers jet fuel and it's an important refuelling site for emergency flights.

Pilot Nick Wills moved to the park eight years ago and says there's nothing like the luxury of walking from home to hangar in a few paces. He's sold three aircraft - one to a neighbour - and now just has the one aerobatic plane, an F1 Rocket. Although his own business had been hit by the pandemic, he helps train aspiring pilots. 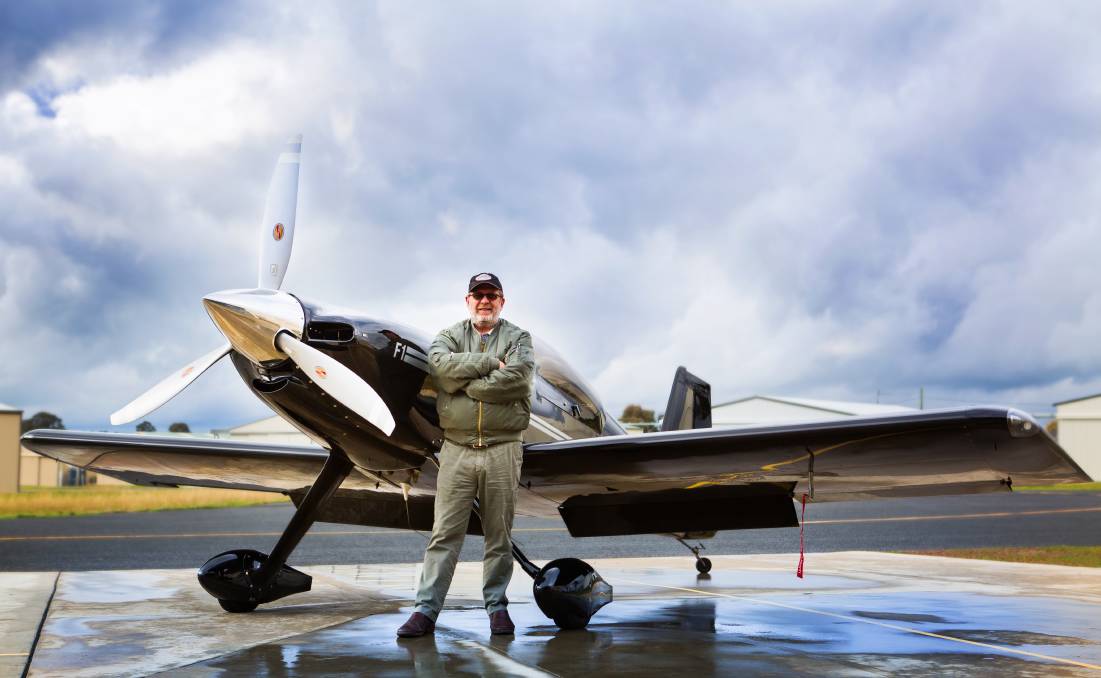 Pilot Nick Wills at Temora Air Park where he lives beside his planes, now plane.

"It's great to be surrounded by people with a common interest and who come from all walks of life," he said. "The conditions are ideal here for flying almost all of the year. I just walk out my door of the house and in 10 paces I'm in my hangar."

That opportunity is expanding with another 40 lots being offered at the Air Park. NSW Deputy Premier John Barilaro announced in Temora on Monday a $10.1 million boost to the Temora airfield infrastructure. 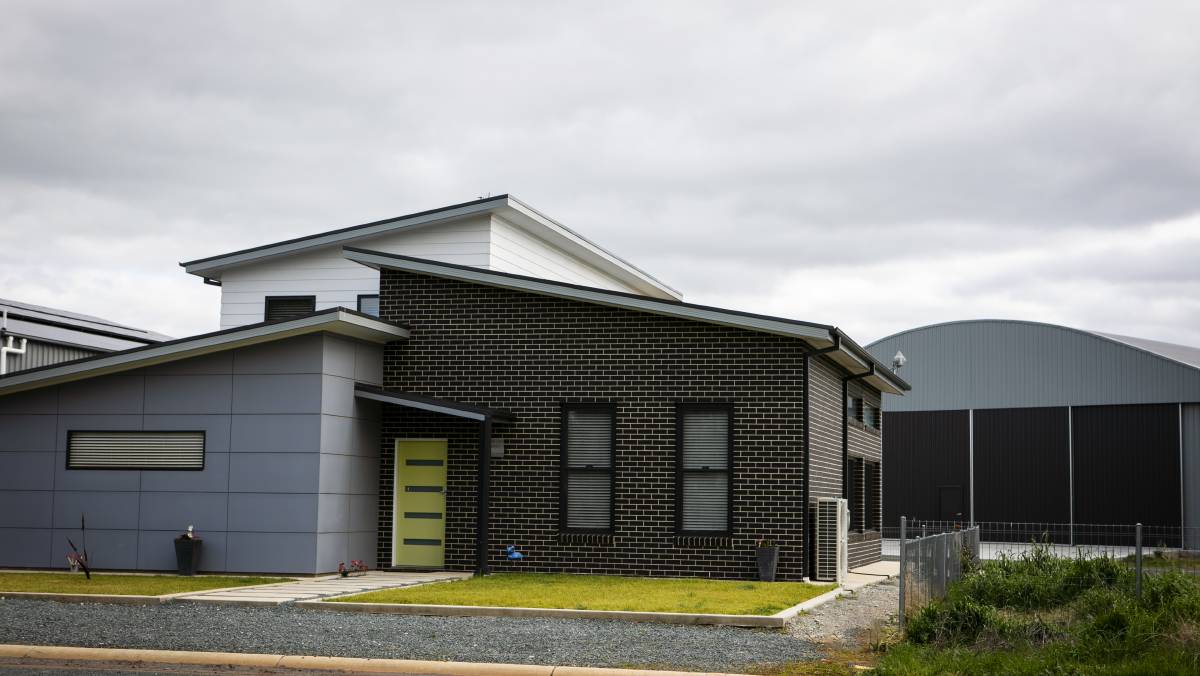 Home and hangar at Temora.

Temora Shire Council owns the airport and the council's economic development manager Craig Sinclair sees a huge future for Temora as a pilot traiing base.

Mr Sinclair also saw the opportuity of smaller aircraft businesses relocating to Temora if the skies become too congested in western Sydney with the new airport.

There are 111 lots at the air park now, and the development will see another 40 lots - but be quick they are expected to be filled very quickly. 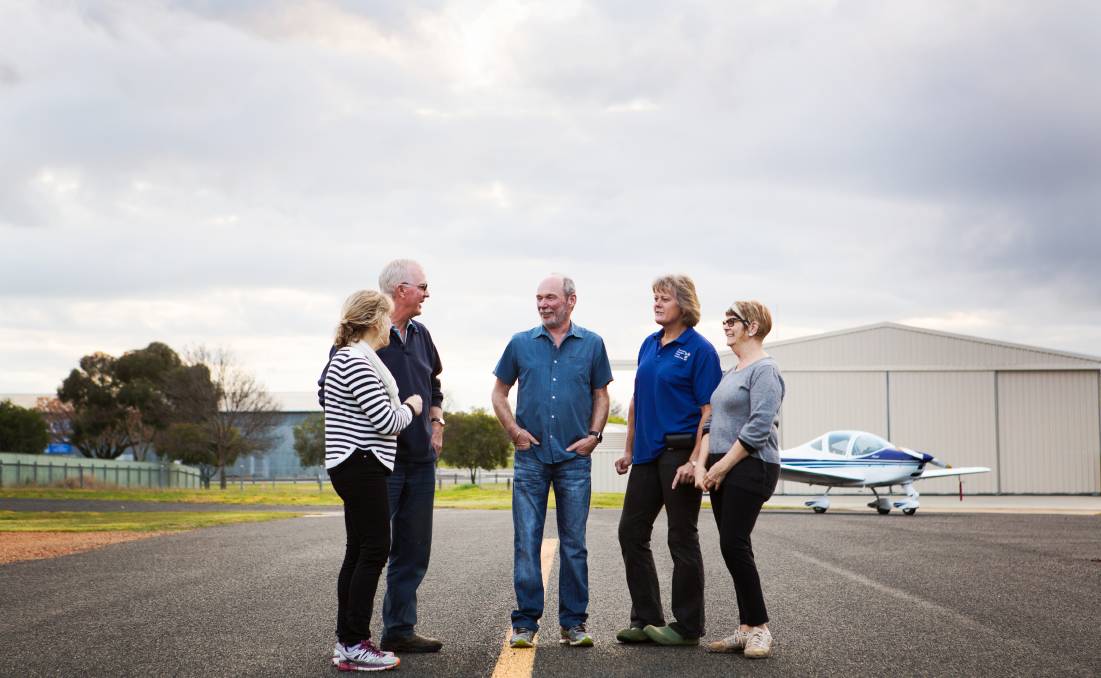 A great place to meet people with aviation in their hearts.

Mr Sinclair said council saw the Air Park and airport as a long-term investment that will weather the current restrictions imposed by the coronavirus era.

"It is one of the best regional airports in NSW. Both the Federal Government and state government are investing more money." The Federal government has also heped with about $5m for an upgrade that includes a runway upgrade, taxiways and apron infrastructure.

Temora was proactive and accepting of aviation, he said. It's even possible the town has more pilots per head of population than any other place in Australia except for an RAAF base.

Temora boasts 300 sunshine days a year, and has a calm and fog-free days perfect for flying. It is also an important location for gliding enthusiasts. The airport has everything from sealed to gravel to grass tarmacs.

Mr Sinclair believes once the second airport in western Sydney is operating, smaller aviation businesses in Camden and Bankstown will be keen to move away from congested Sydney skies to a place like Temora, especially as it already has a high aircraft engineering base. 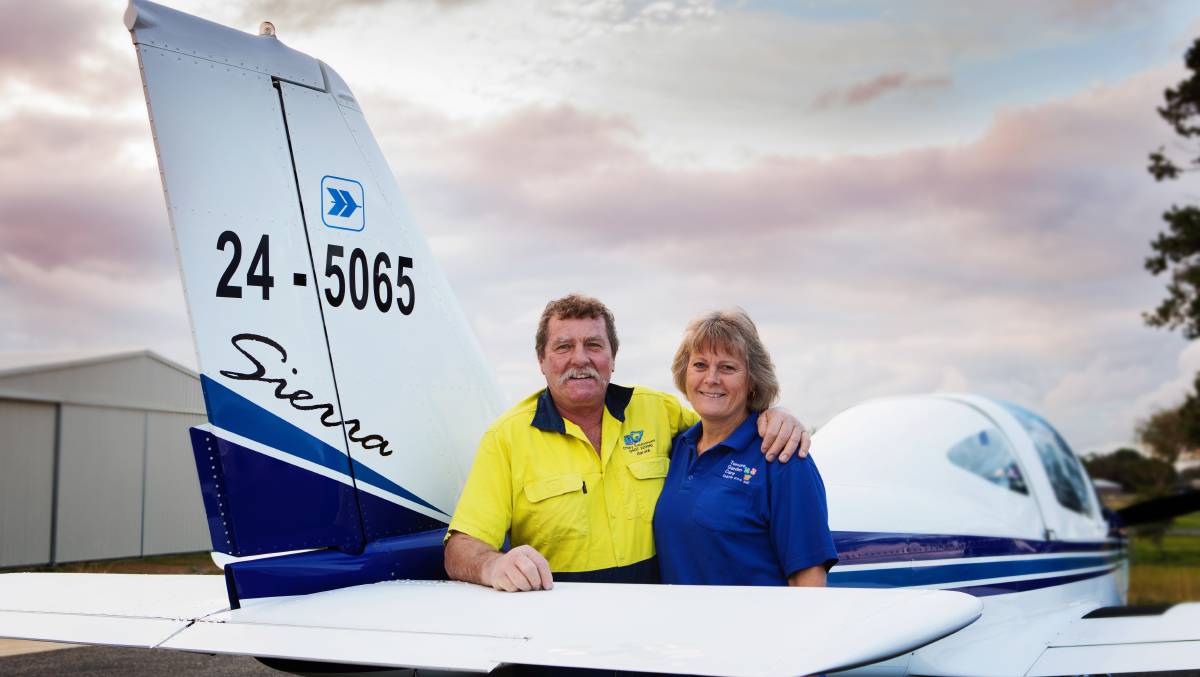 Living the life at Temora Air Park are Garath and Robyn Otley.

That is partly due to the Aviation Museum, that operates vintage and modern planes that constantly need maintenance and engineers. The Temora talent pool is strong.

Unfortunately the famous Temora air show has been cancelled in March next year due to COVID-19 constraints, as only 500 people can attend - making it unviable, but it will be back better than ever soon, Museum general manager Peter Harper said.

Mr Harper hopes the government will see the unfairness of the 500 limit soon, given many city events can have thousands of people. The two-yearly event normally attracts a crowd of 20,000 people.

Mr Harper said the aircraft at the museum were sold to the RAAF and this has given financial security to the musuem and it was "business as usual". More funding is always being sought. It has the strong support from the Lowy family, with David Lowy the governor of the Museum board.

He said the expansion of the air park was a huge bonus to the airport. "We see it as a real plus," he said.