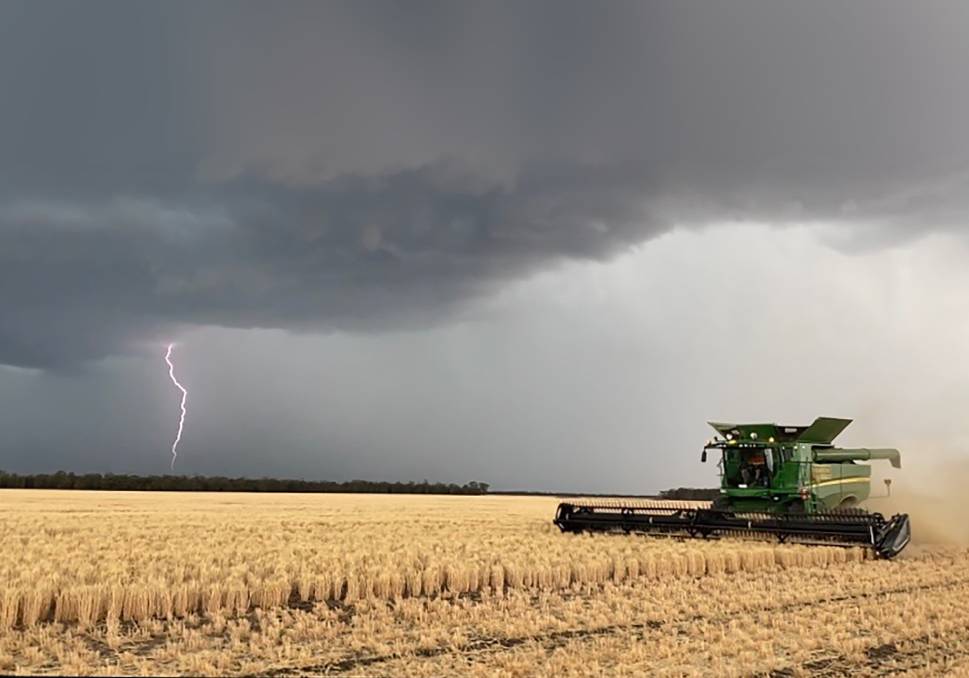 Little rain in November has actually been a blessing for the harvest - but who predicted a dry November?

A dry November in many areas of NSW and Queensland may have been a boon for harvest but it's shown up a big monthly lag between weather predictions and real precipitation.

It's concerning given the vast array of modern scientific equipment that reads everything from ocean temperatures to the movement of currents, air and even polar ozone layers.

2020 has left many farmers scratching their heads. In Queensland they're still waiting for the wet winter, let alone the promised spring break.

The difficulties of forecasting weather mean none of us envy the job of meteorologists. The stick they cop has even given rise to the term 'BOM bashing' to describe those who knock the Bureau of Meteorology when forecasts don't eventuate.

But let's face it - these predictions mean a great deal when it comes to agriculture.

A dry November has delivered a reality check to everyone in the science of weather. And a searing heatwave in many areas of south-east Australia to end spring, breaking all kinds of November records for its severity, has added to this doubt on whether weather models are that relevant anymore in a world that almost all scientists say is suffering, possibly irreversibly, climate change, that produces severe weather events.

Of course, all models are indications and not fait accomplis, but if we are actually in a declared wet La Nina event, a month of little rain in many parts of NSW and Queensland surely raises some questions about the reliability of weather modelling in the era of climate change and how the Bureau of Meteorology is delivering that advice to people on the ground.

The BOM came under scrutiny from readers this week, with many asking why it decided to move a BOM radar in Moree at the important time of harvest, and why the radar was down for almost two weeks.

And it was left up to a reader to explain why the La Nina event hasn't arrived on The Land's Facebook page.

We were told the tropical activity train over the Philippines had prevented the cross equatorial flow, but the northern hemisphere activity was waning.

This would allow a cross equatorial flow to develop.

Also a "stubborn upper ridge has been parked over the Tasman due to a stronger and out of season polar vortex still in place. Good news is moisture will now increase".

He writes "don't be too harsh on the BOM this is very complex to forecast particularly the polar vortex and upper ridging".

Why do they have to read this information on The Land Facebook page?